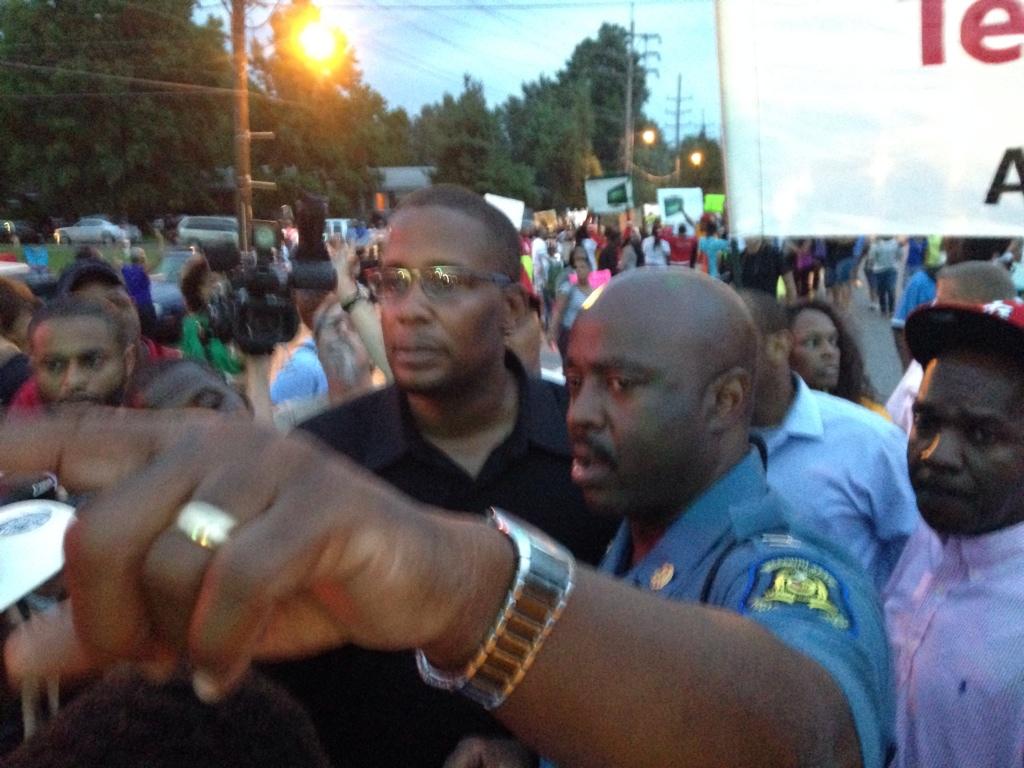 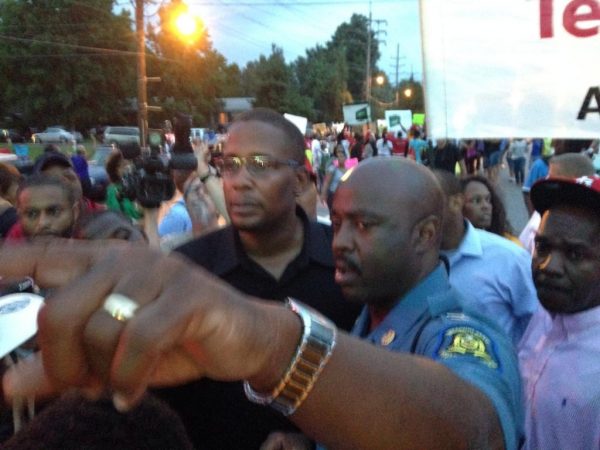 A combination of the Department of Justice, Communist agitators and members of the radical New Black Panther party have descended on Ferguson, Missouri to hijack what were largely peaceful protests that have turned increasingly violent in recent days.