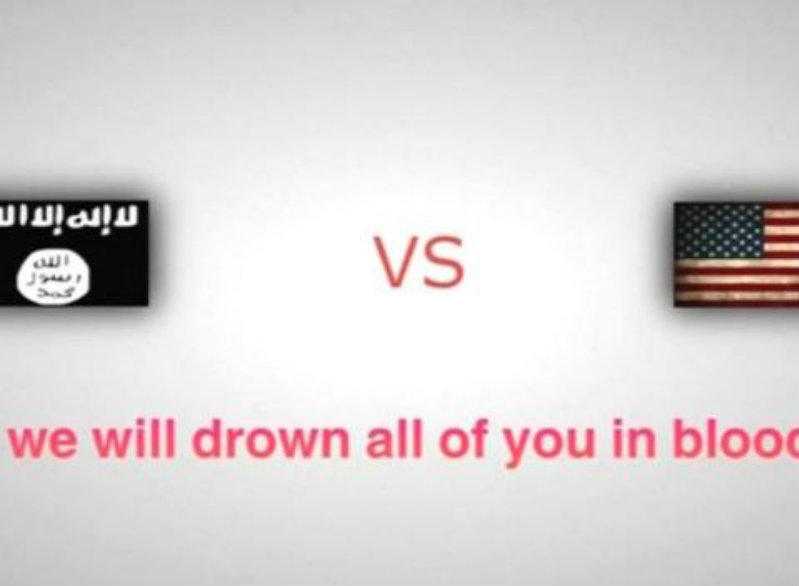 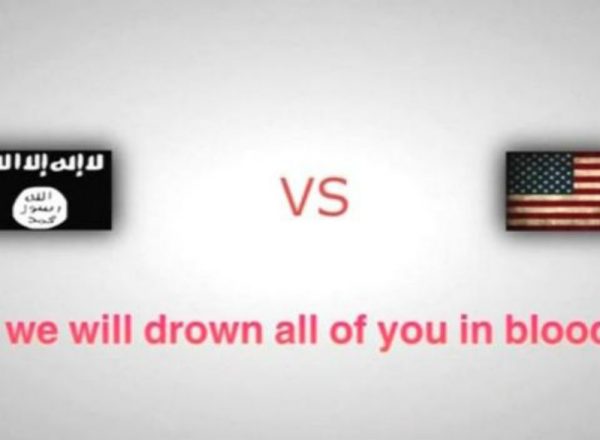 Yesterday we rallied against this vicious, bloodthirsty enemy. And we were, of course, widely criticized by the jihad-aligned enemedia.

Our message was clear: non-Muslims and persecuted minorities under Islam must unite to defeat jihad. This is the only strategy that will work.

Obama hasn’t eaten his words. Apparently Obama’s “JVers” aren’t vanquished. They are alive and well, thanks to a pro-jihad foreign policy. If Obama is concerned about his “legacy,” he shouldn’t be. He will be remembered as the first American president who abandoned freedom, abandoned our allies and unleashed a terror on the world not seen for since the mid-twentieth century.

BAGHDAD (Reuters) – The Islamic State militant group that has seized large parts of Iraq and drawn the first American air strikes since the end of the occupation in 2011 has warned the United States it will attack Americans “in any place” if the raids hit its militants.

The video, which shows a photograph of an American who was beheaded during the U.S. occupation of Iraq and victims of snipers, featured a statement which said in English “we will drown all of you in blood”.

U.S. airstrikes in northern Iraq have helped Kurdish fighters take back some territory captured by Islamic State militants, who have threatened to march on Baghdad.

The latest advance by the Islamic State, an al Qaeda offshoot, sent tens of thousands of members of the Yazidi ethnic minority and Christians fleeing for their lives and alarmed the Baghdad government and its Western allies.

Unlike al-Qaeda, Islamic State has so far focused on seizing land in Iraq and Syria for its self-proclaimed caliphate, not spectacular attacks on Western targets.

U.S. President Barack Obama said at a news conference on Monday that the Islamic State posed a threat to Iraq and the entire region.