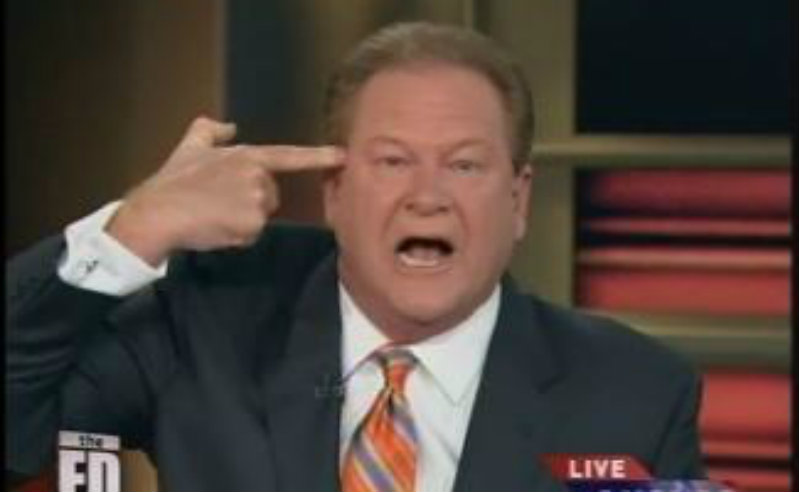 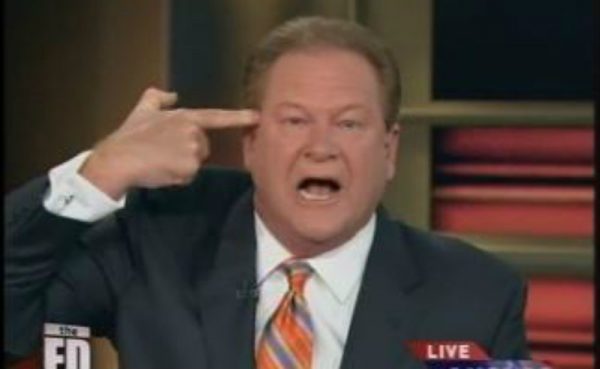 MSNBC host Ed Schultz suggested on his show last night that police like those currently occupying Ferguson, Missouri may need military gear in order to deal with the threat posed by “anti-government groups.”