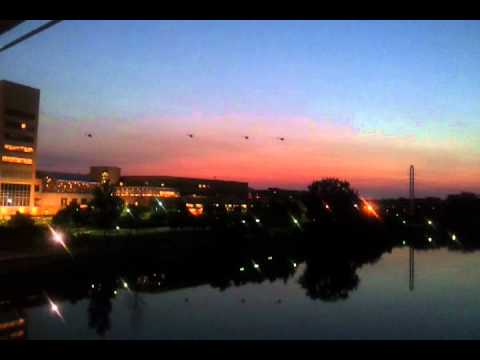 The U.S. Army is set to continue training exercises involving low flying “black helicopters” over Minneapolis and St. Paul tonight despite residents and local officials expressing outrage at the danger posed by the unannounced drills.