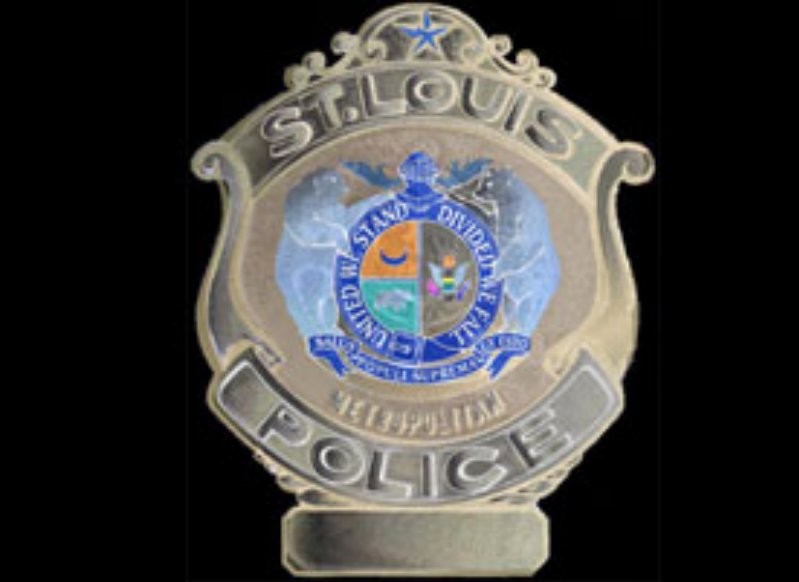 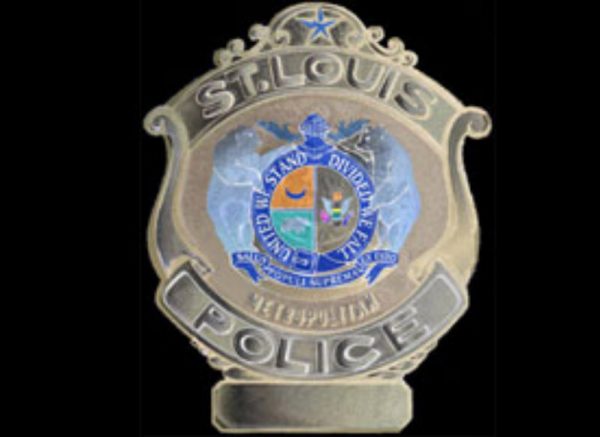 St. Louis Police have released a cell phone video that captured the shooting of Kajieme Powell.

The two officers in one car responded to these calls and approached the suspect. They exited their vehicles. Chief Dotson says that at that point they did not have their weapons drawn and were trying to speak with the individual when he grabbed at his waistband and then pulled out a knife in what Dotson described as an overhand grip.

He began telling the officers, shoot me now. Kill me now. And the officers then began giving him verbal warnings. When they saw the knife they had drawn their weapons he said they began telling the man get back, drop the weapon, stop. The man did not comply, and when he came within three to four feet of one of the officers, Dotson says, it was at that point that both officers fired, killing the suspect.