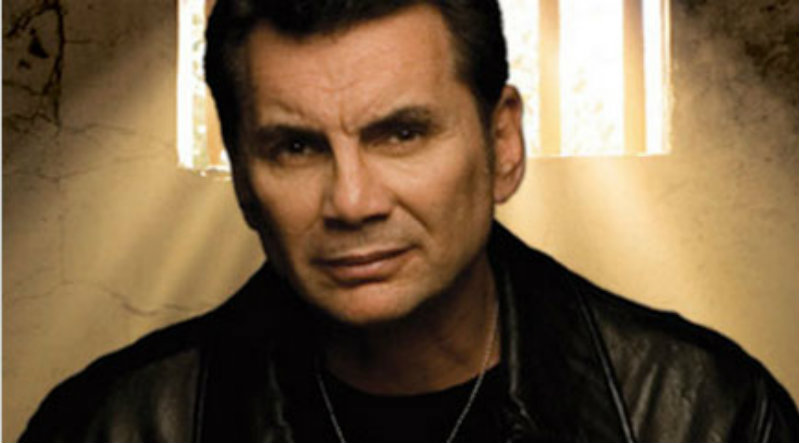 If you want to know how crooks behave and what you can do to protect yourself, why not ask a former mob boss?

Michael Franzese was once a captain in the Colombo crime family and generated tens of millions of dollars for his bosses with a scheme that involved skimming gas taxes from the state of New York. He was so successful, in fact, that he was perceived as a threat to the family and almost had his wings clipped by the higher ups. Shortly thereafter Franzese walked away from the mob, a move that eventually led to a contract being put out on his life by his very own father.

Today Franzese is a motivational speaker and author. He remains one of the top money producers in mafia history and his insights into how crooks and scammers in high level positions operate may save you a whole lot of money and heartache.

According to Franzese, Wall Street can’t be trusted and he would never invest his money with a well dressed fast talking stock broker. Moreover, Franzese believes that the stock market is in a massive bubble that will soon collapse and he offers up some advice for those who want to protect their wealth from being vaporized overnight.

In his book I’ll Make You An Offer You Can’t Refuse, Franzese gives some advice on how to run a successful business and shares two key investment tips. First, stay out of the stock market. Second, buy gold and silver.

I did a lot of things at times with people on Wall Street and I just don’t trust them. Bottom line.

I mean, a lot of guys are shady and they did shady things with me, so I don’t trust them. And I don’t like other people that I don’t know really well taking care of my money. I think that I can do it better.

Especially in our country, I think that there’s a bubble that’s going to burst at some point and when it does it’s not going to be good. There’s going to be an adjustment.

[When investing in gold and silver] I’m talking about physical bars because no matter what it’s always going to have a value. It’ll always be something, unlike stocks to where in our country, you know, you go to sleep and everybody tells you everything’s wonderful… then you wake up and everything’s gone.

I’m very careful when it comes to investments like that.

As you’ll see in the video above, the CNBC hosts immediately pounced on Franzese, noting that people should be diversifying their assets. And for the mainstream, diversification means stocks. Not so much for Franzese.

CNBC Host: As a retail investor then, what about diversification? I mean that’s what’s drummed into everyone’s head. When you talk about investing… diversify… protect yourself.

Second Host: I was going to say, investing in silver sounds like you’re bracing for Armageddon, right?

Franzese: Well, I don’t think so. That’s been my experience. I’ve done that rather successfully and like I said, I always have something to hold on to.

Any you know, as far as diversification, I agree with that. But, you have to have knowledge of what you’re diversifying in and not trust somebody else to pick those spots for you…

Diversification means different things for different people. For those who have had the traditional investment mantra drummed into them, as noted by the CNBC hosts, that means buying ETF’s, stocks, and bonds.

For those like Michael Franzese, it means diversifying into assets that he can touch with his fingers.

Gold and silver are certainly excellent wealth preservation tools, especially in the event of a stock market collapse as Franzese suggests will happen. But understanding why the stock market would collapse, how it will affect the economy and what the long-terms trends will look like is critical to how one should diversify their assets.

Given the current state of affairs and economic fundamentals, the end result will be tragic for millions of people who refuse to properly diversify. Because when paper markets crash, whether your paper represents stocks, real estate, food or gold, you’re going to be wiped out.

All of these are great investments, but you’ll want to have them in your personal possession when the rest of the world is in a state of panic.

The bottom line, as Franzese notes in his interview, is that you cannot trust someone else to pick the right asset classes for you, especially if they reside anywhere on Wall Street.

Whatever your investments are, in a world where the entirety of your wealth can be wiped out in the blink of an eye it is critical for you to be able to hold your assets in your own hands… and then to make them disappear like Jimmy Hoffa in case others come looking for them.