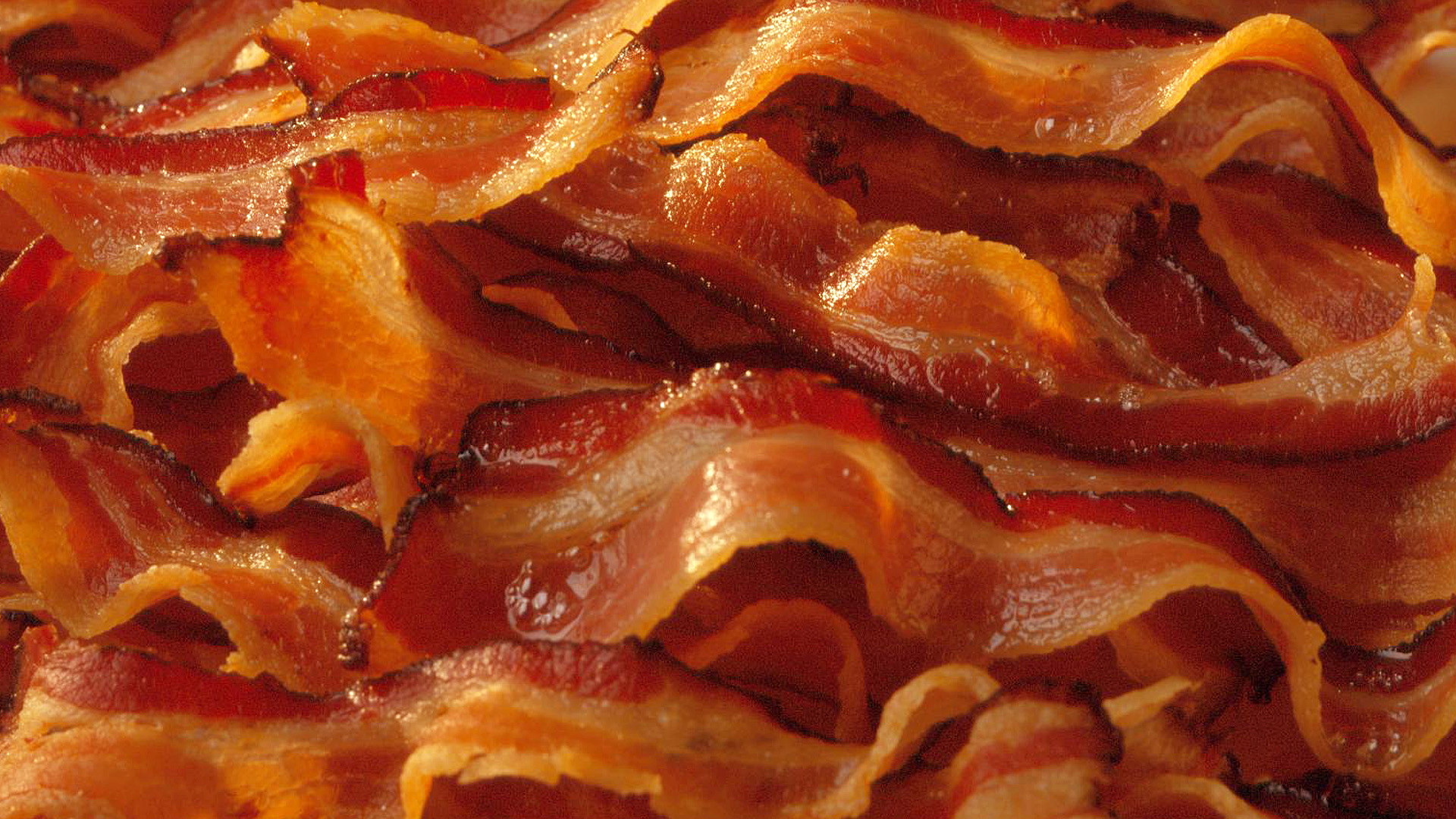 Now here’s a restaurant that should be boycotted by the kufar (the filthy non-believers). The restaurant said they “removed the sign that was located on public property as a gesture of respect for our diverse community.” Well, what about the non-Muslim members of the community that were offended by their taking it down?

Here again you see anywhere American and Islamic law conflict, it is the non-Muslims that have to give way.

The restaurant cited “safety concerns” as well. Did they fear this Muslim or other members of the Muslim community would blow up the restaurant? Smells like “islamophobia”. I prefer the smell of bacon.

Left-wing states like Vermont will be the death of freedom, reason and eventually America. This is sick.

The sign was put up as part of a city program that allows businesses to post an advertisement in an area where they have helped maintain city flowerbeds. The sign that read “Yield Sneakers Bacon” was removed after a woman, identifying herself as a Muslim, posted in an online community forum, stating she was personally offended by the sign, according to a WPTZ News report. WPTZ wrote that the woman who complained online called the sign “insensitive to those who do not consume pork.”

Saturday morning the restaurant posted to Facebook, “We are here to serve people BREAKFAST, not politics. We removed the sign that was located on public property as a gesture of respect for our diverse community. There were also concerns raised about safety(emphasis added). Removing it was not a difficult decision. We still love bacon. We still love eggs. Please have the political conversation elsewhere.”

A restaurant representative was not immediately available for comment.