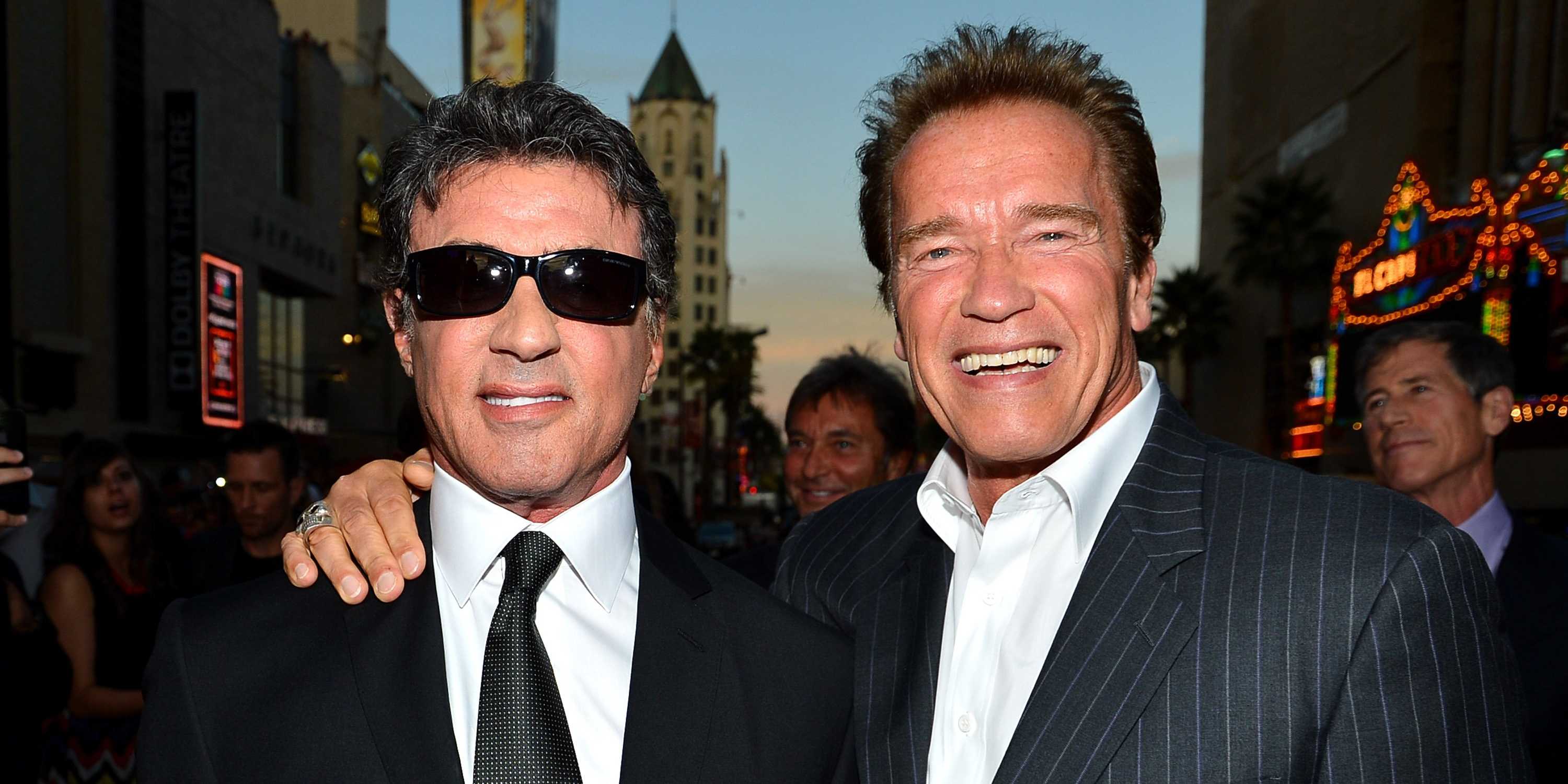 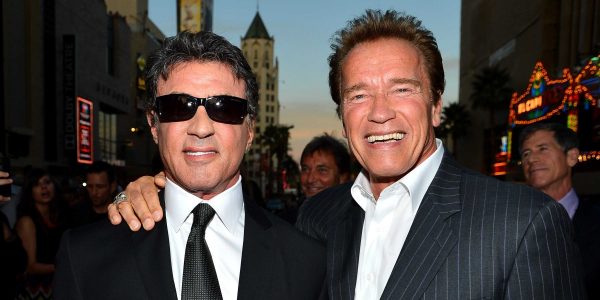 Nearly 200 people from the entertainment industry (including Sylvester Stallone, Arnold Schwarzenegger, and many others) have signed a statement condemning the seventh article of the charter of Hamas as an “ideology of hatred and genocide.” The statement reads:

We, the undersigned, are saddened by the devastating loss of life endured by Israelis and Palestinians in Gaza. We are pained by the suffering on both sides of the conflict and hope for a solution that brings peace to the region.

While we stand firm in our commitment to peace and justice, we must also stand firm against ideologies of hatred and genocide which are reflected in Hamas’ charter, Article 7 of which reads, “There is a Jew hiding behind me, come on and kill him!” The son of a Hamas founder has also commented about the true nature of Hamas.

We join together in support of the democratic values we all cherish and in the hope that the healing and transformative power of the arts can be used to build bridges of peace.

Interestingly, the quotation from article seven was taken directly from Muhammad himself. Hence, all of these entertainers have condemned Muhammad, Islam, and the Quran. For a complete list of signers, click here.

Here are my thoughts on the issue:

And here are the sources cited in the video:

Qur’an 4:34—Men are in charge of women, because Allah hath made the one of them to excel the other, and because they spend of their property (for the support of women). So good women are the obedient, guarding in secret that which Allah hath guarded. As for those from whom ye fear rebellion, admonish them and banish them to beds apart, and scourge them. Then if they obey you, seek not a way against them. Lo! Allah is ever High, Exalted, Great.

This verse isn’t entirely clear, until we examine the historical background:

Sunan Abu Dawud 2150—The Apostle of Allah sent a military expedition to Awtas on the occasion of the battle of Hunain. They met their enemy and fought with them. They defeated them and took them captives. Some of the Companions of the Apostle of Allah were reluctant to have intercourse with the female captives in the presence of their husbands who were unbelievers. So Allah, the Exalted, sent down the Qur’anic verse: “And all married women (are forbidden) unto you save those (captives) whom your right hands possess.” That is to say, they are lawful for them when they complete their waiting period.

Qur’an 98:6—Verily, those who disbelieve (in the religion of Islam, the Qur’an and Prophet Muhammad) from among the people of the Scripture (Jews and Christians) and Al-Mushrikun will abide in the Fire of Hell. They are the worst of creatures.

Sahih Muslim 6985—Allah’s Messenger said: The last hour would not come unless the Muslims will fight against the Jews and the Muslims would kill them until the Jews would hide themselves behind a stone or a tree and a stone or a tree would say: Muslim, or the servant of Allah, there is a Jew behind me; come and kill him; but the tree Gharqad would not say, for it is the tree of the Jews.

For more on Hollywood’s condemnation of Hamas (and Muhammad), see the following articles: