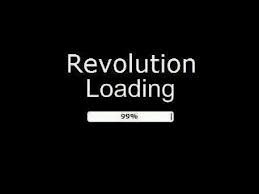 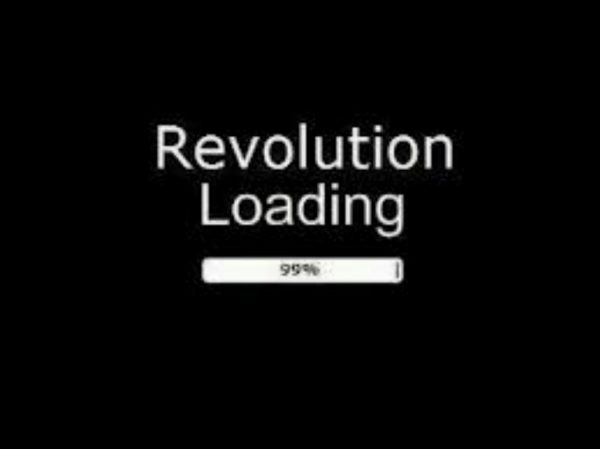 One of the things I am often asked is what event might justify and cause Americans to bear arms against their own government. That Cliven Bundy situation was a close one. It’s a good thing that the BLM doesn’t do that everywhere.

So what would cause a Revolution? It is a tough question to answer without a crystal ball. But with the scent of Revolution “in the air” I will attempt to answer that today. These are just a few things that I believe would start an armed revolt in America.

I could go on and on, but it is pointless. Every stupid conspiracy that people come up with gets adequately debunked by those in D.C.

The media is honest and we don’t have to worry about them. If something is amiss they will surely tell us. Like, for instance, I heard just the other day that some people think Obama was born in Kenya. Seriously? Fox News would let us know if that were true.

It’s time to cut these people some slack. If things ever get bad then people will rise up.

Sure we pay some taxes, and taxes are why our founders rebelled, but those taxes were only raised on those who make $250,000 or more. That’s what they told us. Aren’t you listening? It’s not like the middle class is hurting or that people don’t have jobs. It’s not like terrorists, murderers and gang members are coming across the Southern Border. As we have been told, it’s just a bunch of kids. Just chill out and quit all of this talk of Revolution. Even the Benghazi and IRS things ended up being nothing but phony scandals.

Harry Reid has a name for all of you people who jump to conclusions and try to start trouble. You are domestic terrorists. Now put your gun away and don’t grab it until things actually start to get bad.

Go sign some petitions, make some calls, get involved in protests and write some letters if you are not happy. That always works. The government will listen and work with us.