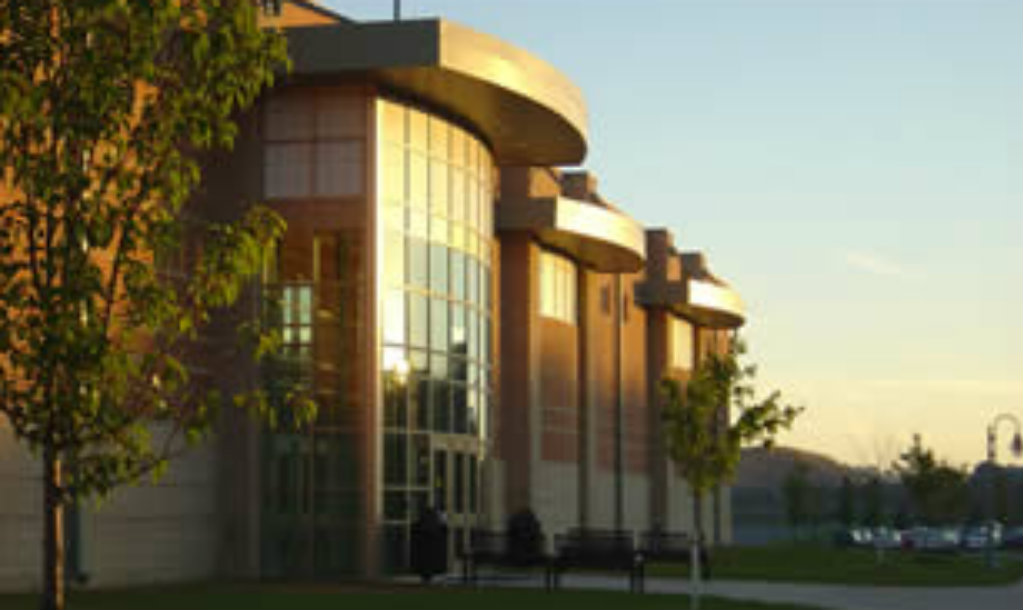 Of course you can’t imagine it, because Jews don’t do such things, but if in some alternative universe, someone Jewish (or any non-Muslim) did this, it would be splashed across every newspaper and news broadcast across America and the world.

But he’s Muslim. So we must …. “respect it!” Because Islamic Jew-hatred is in the quran.

An Ohio school was placed on lockdown Wednesday after a man with a “heavy accent” phoned the school and threatened to murder children with an AK-47 due to the current conflict between Israel and Hamas, according to local police.

All schools in Pickerington, Ohio, were placed on lockdown after an unknown man made a threatening call to the Pickerington North High School, Fairfield County Sheriff Dave Phalen confirmed to the Washington Free Beacon.

The man, who claimed to have an AK-47, said he planned to launch an attack on the school and kill students over his apparent anger at the Middle East conflict, Phalen said.

“The school received a call [at around 11:15 a.m.] from a male with a heavy accent and he indicated that he was going to attack Pickerington North due to attacks on Israel and was going to kill the kids and that he had an AK-47 gun,” Phalen recounted.

“He identified himself as ‘Mohammed Shehad,’” or something similar to that, and claimed to live in the area, Phalen said, explaining that those who fielded the call were unsure precisely what last name the man provided.

“My sense is that due to the way he identified himself it sounds like he was upset at Israel,” though the individual’s exact motivations remain unclear, Phalen said. At this point, authorities “really don’t know what his frame of mind was or what he was thinking.”