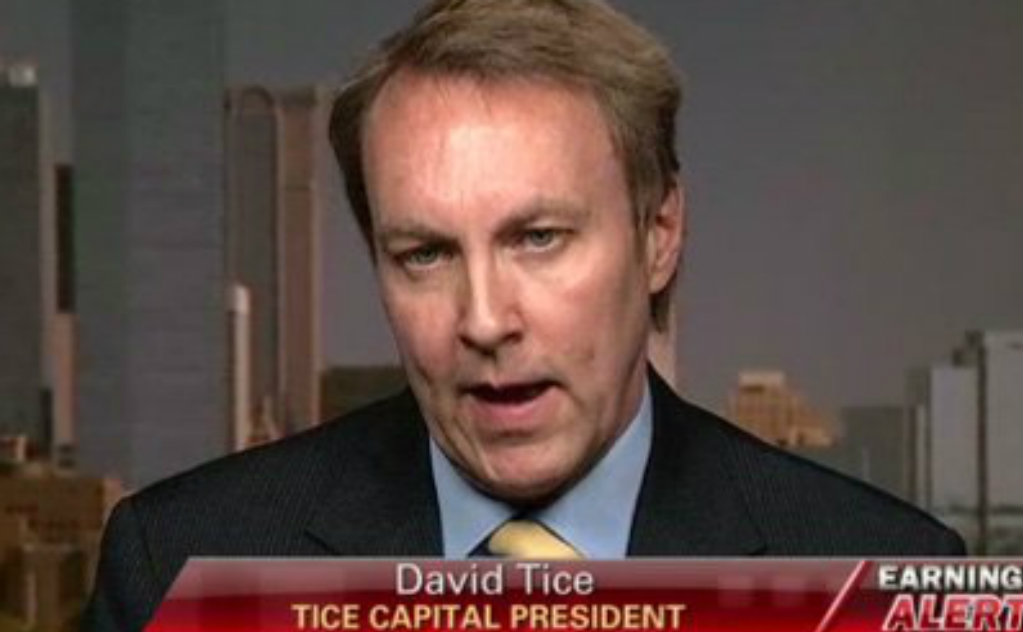 The confidence game is almost up warns Prudent Bear Fund President David Tice. And when the economic recovery and stock market build-up is finally revealed for the conjecture that it really is we’ll have a sell-off of unprecedented proportions.

Markets could soon face a fall of up to 60 percent, two experts told CNBC on Wednesday.

A jolt to international confidence in central banks will lead to a 30 to 60 percent market decline, David Tice, president of Tice Capital and founder of the Prudent Bear Fund, told CNBC’s “Power Lunch.” When this happens, he said, markets will face a “period of extreme turmoil.”

This crash will be precipitated, he said, by a disillusionment with the Federal Reserve’s “confidence game,” which will then see inflation rise, and the Fed scramble to raise rates. At that point, Tice added, “the Fed starts to lose control.” (CNBC)

Buckle up, because there is no stopping what is coming. The signs for an impending catastrophe can no longer be ignored.

What happens next is anyone’s guess, but given the seriousness of the crisis in 2008, we should expect the entire bottom to fall out of not only stock markets, but the economy and the U.S. dollar as well.

It was so bad in 2008, in fact, that then-Secretary Henry Paulson claimed we were on the brink and even wrote a book about it.

According to Representative Brad Sherman, Congressional members were approached at the time and told to brace for a complete collapse of our financial system, to the point that tanks would have to be deployed on the streets of America if Congress failed to authorize the multi-trillion dollar bank bailout.

Many of us were told in private conversations that if we voted against this bill on Monday, that the sky would fall, the market would drop two or three thousands points the first day, another couple thousand the second day, and a few members were even told that there would be martial law in America if we voted no.

Since then, our federal government and military have had time to prepare. They weren’t ready for it then, but they are now, after having spent tens of billions of dollars on everything from ammunition and armored vehicles, to collapse war game simulations and hybridizing national law enforcement with federal agencies.

Moreover, new directives and field manuals have authorized the military to engage civilians to quell large-scale unexpected civil disturbances to the point that soldiers are legally allowed to fire upon and kill unarmed American citizens if government finds it necessary to stabilize the situation.

Are you prepared for it? Catastrophe is on the horizon.