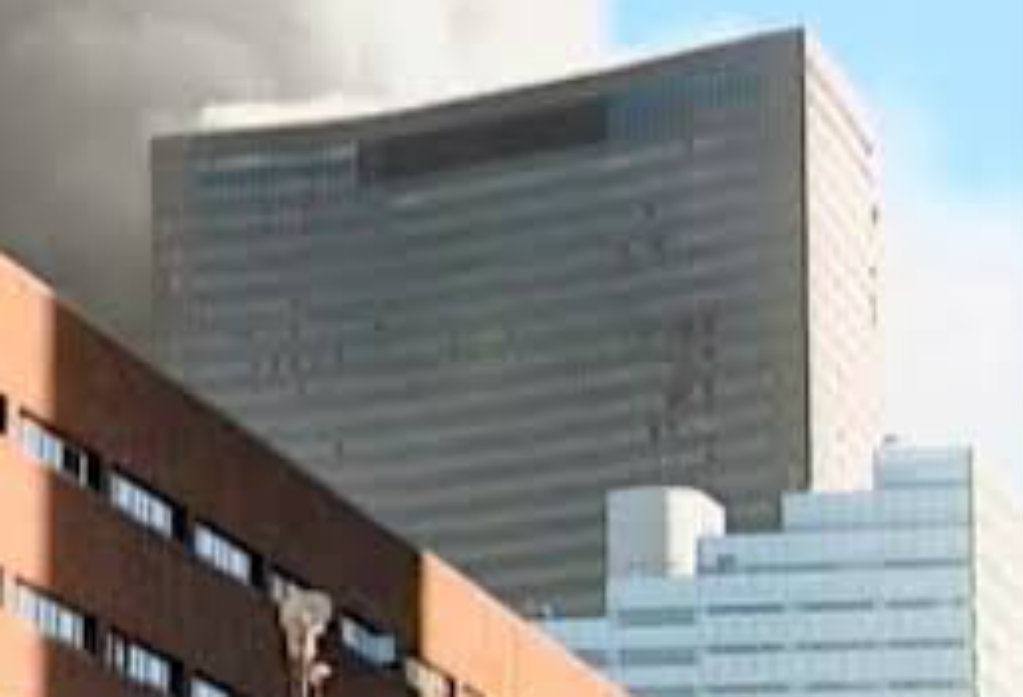 Any time I write something about a tragedy like Sandy Hook or 9/11, I get accused of being a horrible human being. Just the other day someone told me that they wished I had dead kids so they could dance upon their graves. Please understand that seeking the truth and examining evidence is not at all about diminishing the lives that were lost. To the contrary, if one of my loved ones had died in these tragedies, I would want and deserve the truth.

Congressman Thomas Massie recently called for the truth of 9/11 to be told to the American people.

What are they hiding from us?

Massie was discussing 28 redacted pages that he and several other congressional leaders have now been allowed to see. Though none of us can know for sure what is in those pages, there was an alleged CIA leak earlier in 2014 that supported the idea that those pages are about state-sponsored involvement from Saudi Arabia.

If there is any truth to those claims, then one must only look at how we have interacted with the Saudis since 9/11 to understand that our strategic allies come before the lives of our people.

There are a lot of claims about certain impossibilities and things that seem to contradict laws of science from 9/11. Sometimes I think we make the mistake of overloading and digging deeper than we should. There is a propensity to turn up bad or faulty evidence when we do. That evidence is then debunked and it looks as if our whole case is faulty.

I have found in my own research that the most intriguing piece of 9/11 evidence is the collapse of Building 7. Many Americans do not even know that a third building collapsed, and to this day we have received no reasonable explanation for why it did.

Rethink911.org is now supported by 2,219 architects and engineers. The common belief among them is that Building 7 did not collapse from damage, but was rather part of a controlled demolition. This organization earlier this year started showing videos in Toronto Subways but has not been able to pull off the same here in America.

When I recently visited the site I was disappointed that activity seems to be waning. There are no recent updates and I can only presume that the organization has lost its spark or, more likely, is suffering from lack of funding.

“Fighting City Hall” is not easy, but we must all stay the course. If that tower was purposely demolished, as many believe, then Americans need to know. Below are two YouTube videos. One is called “This is an Orange” and is one of my personal favorites. The other comes courtesy of Rethink 9/11.