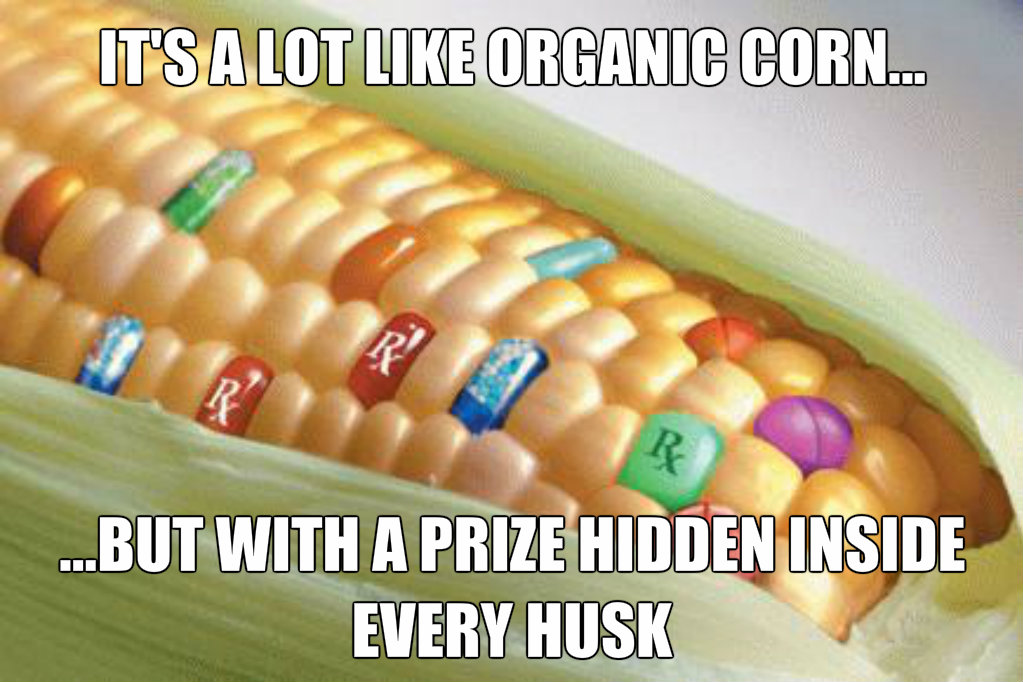 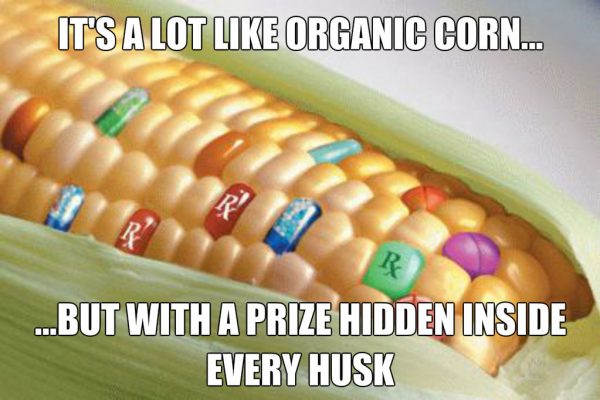 It is being reported that Monsanto might have established a foothold in Ukraine, and thus the European Union, as the result of one of the stipulations to a $17 billion IMF loan.

What should the presence, or non-presence, of Monsanto have to do with whether or not Ukraine gets a loan? And why would the International Monetary Fund, which is supposed to represent 188 nations, care about promoting an American company?

There is a big clue here for those of you who have been paying attention. This is not the first time that Monsanto has been shoved down someone’s throat, and it will not be the last. You might remember that recently the United States put pressure on El Salvador to buy Monsanto’s seeds:

As one of the preconditions to authorizing close to $300 million in aid, the United States is pressuring El Salvador to purchase genetically modified seeds from Monsanto instead of non-GM seeds from local farmers.

According to Sustainable Pulse, a website covering developments related to genetically modified organisms and sustainable agriculture, the US will reportedly withhold $277 million in aid through the Millennium Challenge Compact if El Salvador refuses to purchase GM seeds from the biotech company Monsanto.

We will give you more money if you agree to poison your population. Does that not sound like Agenda 21 to you?

These Agenda 21 policies are everywhere and if you can not see that Monsanto is, at least arguably, a big part of that new world agenda then you are simply not paying attention.

Ukraine’s bid for closer ties with the west could come at a cost. With the IMF set to loan the country $17 billion, the deal could also see GMO crops grown in some of the most fertile lands on the continent, warns Frederic Mousseau.

Very few, not least the Ukrainian population are aware of these details, but according to Mousseau, who is a Policy Director at The Oakland Institute, in return for the cash, Ukraine could very well become a test ground for GMO crops in Europe, something the rest of the European Union has been looking to prevent. RT caught up with the Frenchman, who voiced his concerns at what may lay ahead.

RT:When this $17 billion deal is approved by the IMF and the Ukrainian ban on GM crops is lifted, does that mean it is just a matter of time before Ukrainian farmers grow modified crops?

Frederic Mousseau: This is very likely because there is a lot of pressure from the bio-technological industry, such as Monsanto, to have these approved in Ukraine. It is also part of the EU Association Agreement, which has a particular article which calls for the expansion of bio-technology and GMOs in Ukraine.

See the rest of the interview at RT.com…

I’d call it something akin to paying countries to poison their own people. As long as you buy those precious Monsanto seeds you can have the money. But if you choose not to plant our seeds you get nothing.

Every time I think of Monsanto, I think of those lab rats from the now retracted study.

Is that what they want us all to look like? Do they want humans developing massive tumors, and succumbing to slow gruesome deaths, all in the name of population control?

Or are we all wrong and denying the Monsanto claims that organic food kills people?

If that is the case, it is a wonder that the earth ever became “over-populated” in the first place.