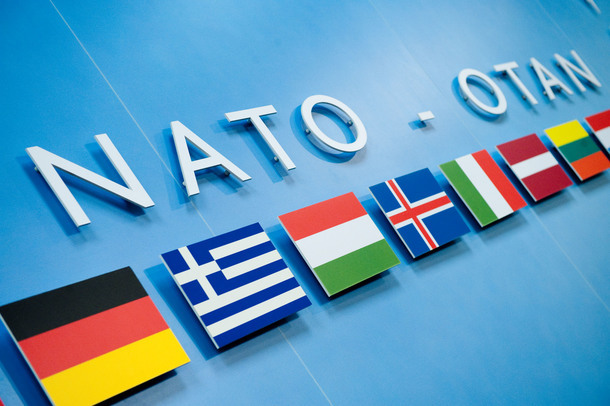 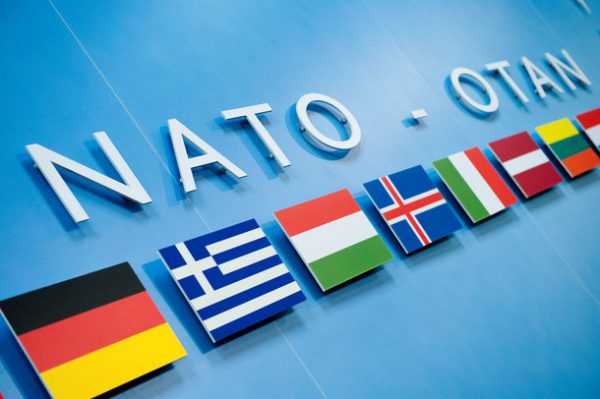 NATO is reportedly working towards the creation of an expeditionary force composed of 10,000 troops from seven different member states as a result of escalating tensions with Russia over the conflict in Ukraine.

According to the Financial Times, the force’s creation will be spearheaded by Britain and involve contributions from Denmark, Latvia, Estonia, Lithuania, Norway, and the Netherlands. Canada is also interested in joining the group, but it’s not known what its final decision will be.

Although no formal announcement has been made, British Prime Minister David Cameron is expected to declare its formation at the upcoming NATO summit in Wales on September 4th.

Many specifics have yet to be worked out or announced, but planners are reportedly implementing ways to increase the number of soldiers involved even more if necessary. Air and naval units will be integrated into the group, as well as ground troops led by British commanders.

As noted by the Times, the creation of the force comes as a response to Russia’s involvement in the ongoing Ukrainian crisis, with the ultimate goal being to “create a fully functioning, division-sized force for rapid deployment and regular, frequent exercises.” NATO has accused Russia of deploying more than 1,000 troops into Ukraine to bolster separatists in the eastern part of the country.

Russia, however, insists that it does not have troops operating inside of Ukraine and has dismissed NATO’s assertions.

Despite the fact that NATO has opted not to act militarily in Ukraine – unnamed sources told Foreign Policy on Friday that there are no plans to confront Russia with anything more than stronger sanctions – Jonathan Eyal of the London-based Royal United Services Institute said the group needs to demonstrate that its eastern European members are just as integral to the alliance as other states.

“We need to end the idea of different zones of security in Europe,” he told the Financial Times. “We need to be talking about prepositioning, regular rotation of troops and making it very clear that we do not accept that the eastern Europeans are in some different category of membership of NATO.”

For his part, Russia’s envoy to NATO, Aleksandr Grushko, said any attempt to stretch further into the region would impact Moscow’s own security planning.