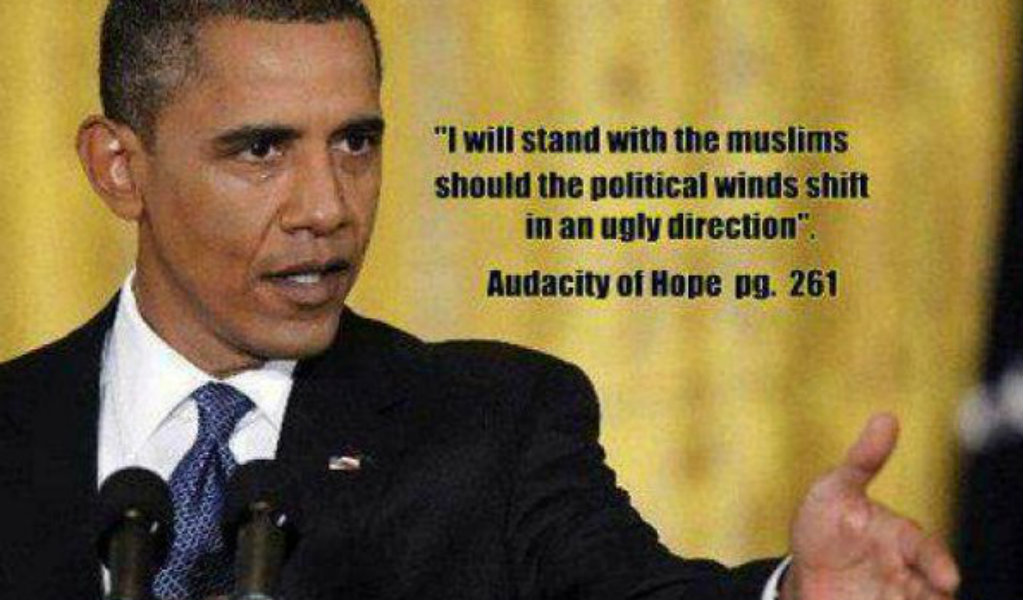 What a difference a year makes. Last year at this time, President Obama was doing everything possible to convince us that bombing the Assad Regime in Syria to help radical Islamist insurgents take control of that country was the right thing to do. This year, the President is trying to sway us into permitting the US to bomb ISIS insurgent positions inside Syria in an attempt to keep them from taking control of the Syrian government.

For those of you who may not know what ISIS is, it is essentially a terrorist group comprised of many different radical Islamist organizations formed in 2006 by Al Qaeda in Iraq.

ISIS has also been trained in Jordan by the US military beginning in 2012.

As I have stated many times in previous articles in various publications over the last few years, President Obama has been aiding terrorist organizations with billions of dollars, arms and actual military help almost since the very day he took office. Currently, the US is the largest financial contributor, arms supplier, and military abettor both in training and on the battlefield of terrorist groups than any single entity in the world.

The sudden urge to bomb ISIS targets in Syria only comes after this Obama created terrorist organization came very close to taking control of Iraq, which prompted US surgical air strikes on them in an attempt to curb their advance.

I suspect Obama told the truth for once in his life when he recently stated that his Administration had no strategy on the table in dealing with military advances by ISIS. The bottom line is he wouldn’t have plans available in dealing with a force he himself has made as strong as he has with ISIS.

Across the Middle East and N. Africa from Libya, Egypt, to Syria and Iraq we have witnessed President Obama help virtually every known terrorist group acquire country after country in the guise of freedom and liberation. Yet, this so called freedom has resulted in the mass extermination of anyone who doesn’t share the creed of the jihadists and liberation has become subjugation.

All of this comes as no surprise to anyone except the President, whom I suspect is not surprised at all, because his primary goal since taking office seems to be the destruction of the very country of which he was elected.

From trying his best to keep the economy down and unemployment numbers up by wanting amnesty for millions of illegal aliens, to putting the final nail in the economic coffin in the form of climate change laws to losing what friends we had in the world because of a lousy foreign policy, this President has done everything possible to destroy this country. It isn’t because the President is incompetent as a leader, as many believe, it is due to his sheer will to bring this country down.

If the people of the US had not put up such strong opposition to helping ISIS take over Syria in 2013, we would now be looking at terrorist organizations being in control there and well on their way to incorporating much of the Mid-East.

What we have here is the President putting on a show in striking inane targets in Iraq and again pushing for an air war in Syria in hopes the Assad Regime will attack our planes giving us the excuse to actually help ISIS. Obama’s foreign policy has not changed in a year’s time, only new deceptive ways in reaching the same goal has.