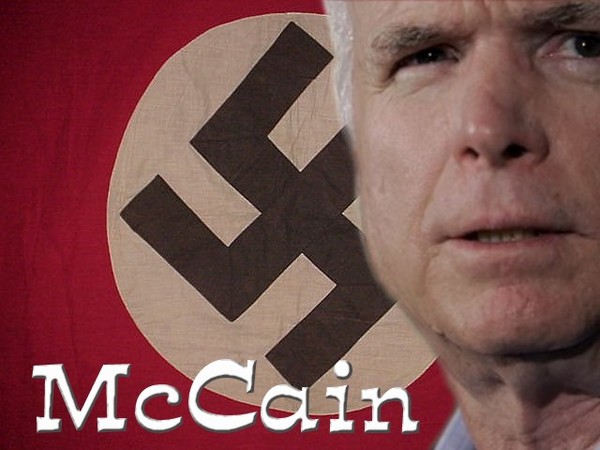 “Give them the weapons they need”

After vehemently pushing to arm extremist militants in Syria, Senator John McCain is now calling on Washington to give weapons to Ukrainian forces that include ultra right-wing neo-nazis.

This Kamala Harris tweet about the border did not age well
April 18th, 2021 Liberty Unyielding