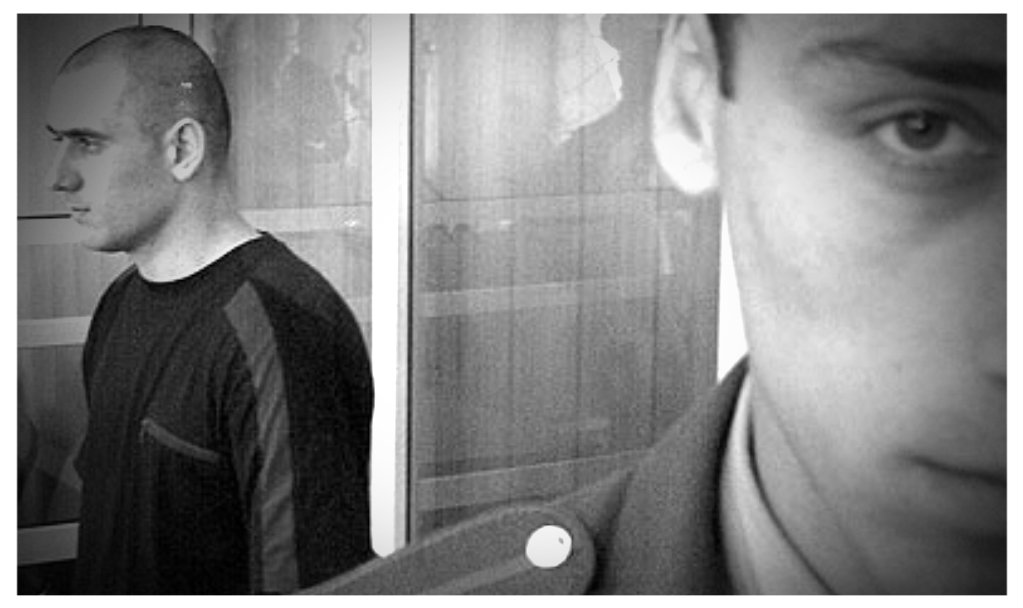 Nurpashi Kulaev, the only surviving Muslim jihadist who took part in the Beslan Massacre, in which 186 Christian children were killed, has affirmed that he feels no guilt for his crime, saying:

I don’t feel guilty that women and children died… But I can say neither I nor anyone else could have saved them. Because the decisions were made by other people.

The Beslan Massacre, in total, killed around 336. It is amongst the most horrific of massacres committed by Muslims in our times. Children were raped, forced to inhale the unbearable stench of urine and feces, and butchered without mercy. But according to Kulaev, he was only following orders (a standard excuse made by all acolytes of tyrannical cults and governments), saying,

They were in charge. Let them do what they want. I did what I had to do, that’s all… Why should I have [objected to going to the school]? They would’ve killed me first.

Numerous mothers of the murdered children have sent letters to this devil, and he has refused to respond to them. But he did decide to answer a question of one of the mothers:

She asked me if I want my kids to be like me. I’d really like them to be like me, sure… But I don’t want them to share my fate. I wouldn’t want that. But I’d only be happy if they really were like me.

One of the mothers, Susanna Dudieva, who lost her son Zaur in the attack, recalls the torment of finding her son’s body in a morgue, saying:

As I entered, I only saw his heels but I knew it was Zaur… I went up to him. His chest was wounded. It was broken. I could see his bones and, as far as I understand, I saw his heart. He was so handsome. His face was untouched. His hands and head were a little burned… but nothing else was wounded. Just his chest and head.

Another mother, Alevtina Khanaeva, who lost her daughter in the massacre, declared with anger:

I wish I could or would want to curse you or your children… There’s nothing more painful than seeing your child die when you can’t help!

RT just released a short documentary today on the killer and the massacre:

We must also remember that there are many Chechens living in America. They come from the Balkans or from the Middle East and they are very dangerous, very violent, and are no doubt planning future terrorist attacks. Just look at all the havoc they are causing in Iraq and Syria. They should be seen as a public enemy, and inquisited as potential threats.

A psychologist interviewed the demonic jihadist and was told by him that he is experiencing tormenting dreams, such as blood streaming down from the walls:

When I talked to him, he confessed he often has nightmares. He sees blood coming from the walls

The psychologist also demonstrated his absence of logic when it comes to Islam, because he said:

A terrorist’s logic is distorted… It’s based on emotions, there’s no common sense left. They believe in some mission based on some religion which is also distorted. I don’t know any religion that would approve of murdering children.

I do. The children who were killed suffered because of it, that being Islam.

No wonder the Russians are cracking down on the Islamic cult in their own country. It needs to be extirpated from the society before more blood is shed.