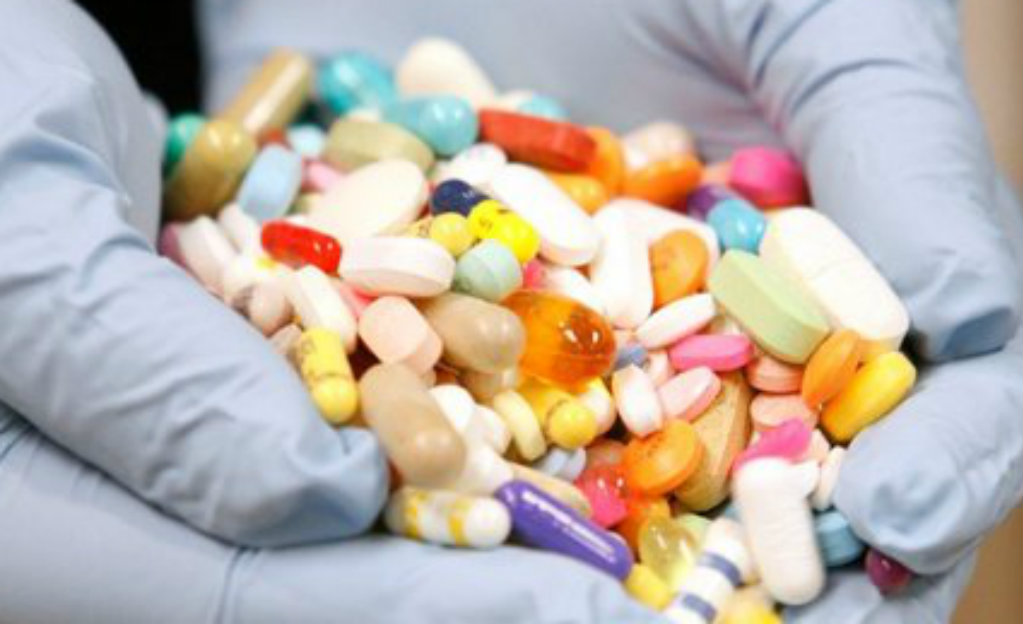 Has there ever been a nation more hooked on drugs than the United States?  And I am not just talking about illegal drugs – the truth is that the number of Americans addicted to legal drugs is far greater than the number of Americans addicted to illegal drugs.  As you will read about below, more than 30 million Americans are currently on antidepressants and doctors in the U.S. wrote more than 250 million prescriptions for painkillers last year.  Sadly, most people got hooked on these drugs very innocently.  They trusted that their doctors would never prescribe something for them that would be harmful, and they trusted that the federal government would never approve any drugs that were not safe.  And once the drug companies get you hooked, they often have you for life.  You see, the reality of the matter is that some of these “legal drugs” are actually some of the most addictive substances on the entire planet.  And when they start raising the prices on those drugs, there isn’t much that the addicts can do about it.  It is a brutally efficient business model, and the pharmaceutical industry guards their territory fiercely.  Very powerful people will often do some really crazy things when there are hundreds of billions of dollars at stake.  The following are 22 facts about America’s endless pharmaceutical nightmare that everyone should know…

#1 According to the New York Times, more than 30 million Americans are currently taking antidepressants.

#2 The rate of antidepressant use among middle aged women is far higher than for the population as a whole.  At this point, one out of every four women in their 40s and 50s is taking an antidepressant medication.

#4 Americans also consume a whopping 80 percent of all prescription painkillers.

#5 It is hard to believe, but doctors in the United States write 259 million prescriptions for painkillers each year.  Prescription painkillers are some of the most addictive legal drugs, and our doctors are serving as enablers for millions upon millions of Americans that find themselves hooked on drugs that they cannot kick.

#7 According to the CDC, approximately 9 out of every 10 Americans that are at least 60 years old say that they have taken at least one prescription drug within the last month.

#8 In 2010, the average teen in the United States was taking 1.2 central nervous system drugs.  Those are the kinds of drugs which treat conditions such as ADHD and depression.

#9 A very disturbing Government Accountability Office report found that approximately one-third of all foster children in the United States are on at least one psychiatric drug.

#10 An astounding 95 percent of the “experimental medicines” that the pharmaceutical industry produces are found not to be safe and are never approved.  Of the remaining 5 percent that are approved, we often do not find out that they are deadly to us until decades later.

#11 One study discovered that mothers that took antidepressants during pregnancy were four times more likely to have a baby that developed an autism spectrum disorder.

#12 It has been estimated that prescription drugs kill approximately 200,000 people in the United States every single year.

#15 According to the CDC, approximately three quarters of a million people a year are rushed to emergency rooms in the United States because of adverse reactions to pharmaceutical drugs.

#16 The number of prescription drug overdose deaths in the United States is five times higher than it was back in 1980.

#17 A survey conducted for the National Institute on Drug Abuse found that more than 15 percent of all U.S. high school seniors abuse prescription drugs.

#18 More than 26 million women over the age of 25 say that they are “using prescription medications for unintended uses.”

#20 Antidepressant use has been linked to mass shootings in America over and over and over again, and yet the mainstream media is eerily quiet about this. Is it because they don’t want to threaten one of their greatest sources of advertising revenue?

#21 The amount of money that the pharmaceutical industry is raking in is astronomical.  It has been reported that Americans spent more than 280 billion dollars on prescription drugs during 2013.

If many of these drugs were not so addictive, the pharmaceutical companies would make a lot less money.  And pharmaceutical drug addicts often don’t fit the profile of what we think a “drug addict” would look like.  For example, CNN shared the story of a 55-year-old grandmother named Cynthia Scudo that became addicted to prescription painkillers…

For Scudo, her addiction began — as they all do — innocently enough.

She sought relief from hip pain, possibly caused by scarring from cesarean sections she had delivering several of her children.

Her then-husband recommended a physician.

“There was no physical therapy offered,” she said of the doctor’s visit. “The first reaction was, let’s give you some drugs.”

He put her on OxyContin.

By the second week, she was physically addicted.

She was popping so much of the painkiller and other drugs such as anti-anxiety Valium that they equated to a dosage for three men.

There is lots and lots of money to be made from addiction.  In fact, if the U.S. health care system was a totally separate nation it would actually be the 6th largest economy on the entire globe.  We are talking about piles of money larger than most people would ever dare to imagine.

And with so much money floating around, it is quite easy for the pharmaceutical industry to buy the cooperation of our politicians and of the media.

Some time when you are watching television in the evening, consciously take note of how often a pharmaceutical commercial comes on.

It has gotten to the point where we are literally being inundated with these ads.

They are already making hundreds of billions of dollars, and they think that there is room for even more growth.

Will they ever be satisfied?