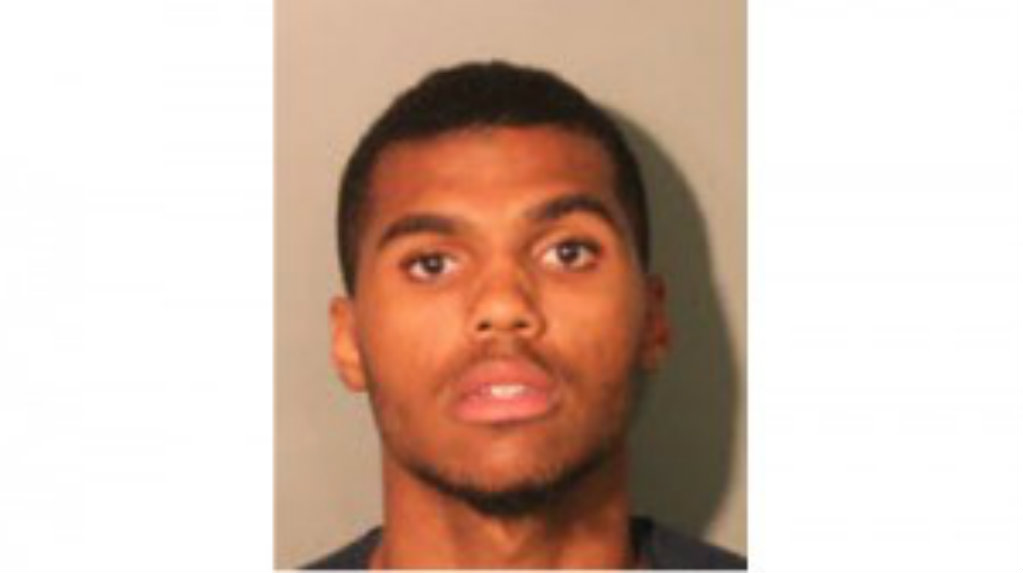 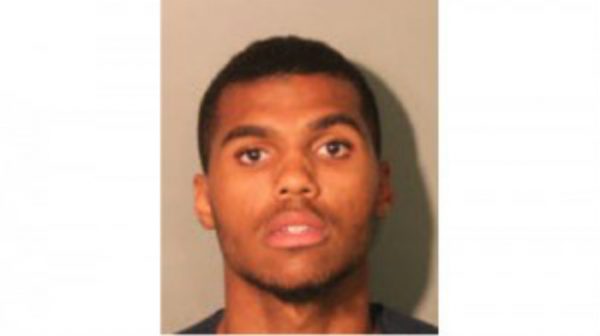 This is one more reason to own a gun and one more reason that only idiots will argue against every American’s right to bear arms. Donald Gwin was on probation for a sex crime that has been noted as a “similar attack”. He was fitted with a state issued GPS tracking device. This did not stop him from raping a woman on Thursday morning.

Donald Gwin was already on probation for another sex crime when this latest attack happened Thursday morning.

Police say Gwin was wearing a GPS tracker at the time a woman was attacked at the Country Squire Apartments.

The woman said her attacker locked her inside her apartment, then raped and choked her at knife-point.

She told police the suspect forced her to brush her teeth afterwards to get rid of the evidence.

WREG-TV learned Gwin pleaded guilty in May to sexual battery charges related to a 2012 incident, when another woman said he raped her at knife-point.

Gwin was given a two-year suspended sentence, put on probation for two years and added to the sex offender registry in that case.

Unbelievable. This is our justice system. You can rape a woman at knife point and get a probation deal. Really?

Furthermore, in order to protect the community, our only safeguard is an ankle bracelet.

With thousands of illegal immigrant criminals being released, thousands more coming in, and the fact that we already have our fair share to begin with, there is no excuse to not be a gun owner in America today.

The fact is sometimes we are responsible for our own safety.  We can not depend on the police or the courts to protect us.  They can’t even keep those who are prove sex offenders off the street.  It’s really pretty simple to understand why I carry a gun.  I do not intend to be a victim of someone like Donald Gwin.  I will at the very least fight on my way down.

Stop with the government brainwash already. If you attempt to take our guns we will fight you just as we would any other criminal.

Shall not be infringed!