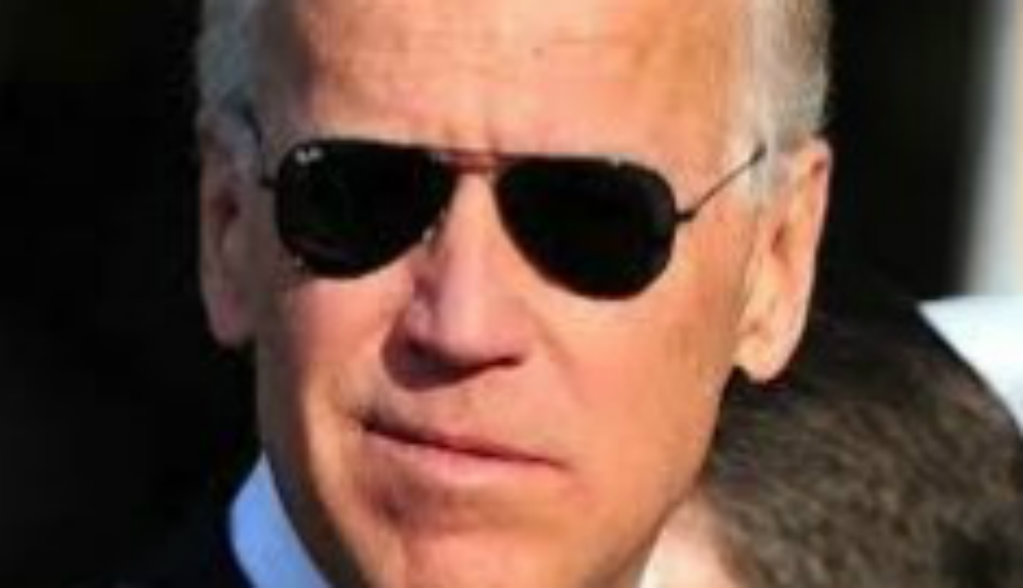 At a speech yesterday in Portsmouth, New Hampshire, Vice President Joe Biden vowed that the US would follow ISIS to the gates of hell:

Just out of curiosity, while he is following ISIS to the gates of hell, is he going to maybe ask for that $550 million-plus dollars back that the U.S. financed them when our government was still calling them the Syrian rebels?

You know, since they’re going to hell anyway according to Biden, they probably won’t need the hundreds of millions of dollars our government has financed them.

As previously reported, it came out that in 2012, the U.S., Turkey and Jordan were jointly running a U.S. CIA and Special Forces command training base for Syrian rebels out of the Jordanian town of Safawi. Again, they weren’t called ISIS at the time. They were called the Syrian rebels.

Fast forward to February 2013, when Vice President Biden spoke at the Munich Security Conference in Germany. Of the U.S. funds paid to back the Syrian rebels, Biden said:

“We also provided more than $50 million in non-lethal assistance to the Syrian opposition and are working, alongside our partners to help them become more inclusive and cohesive.”

That quote was taken from a transcript directly off the White House website here.

They certainly did become “more inclusive,” if inclusive means recruiting combat veterans from western nations like Britain and the U.S. whom both governments fear will gain easy access back to their home countries to commit terrorist acts in the near future.

“They are beyond just a terrorist group. They marry ideology, a sophistication of … military prowess. They are tremendously well-funded. This is beyond anything we’ve seen.”

Of course, that $50 million Biden talked about back in February 2013 was small potatoes compared to how much the federal government has given these people since.

Even as ISIS continued to gain traction across Iraq and Syria, setting people on fire, murdering children and crucifying Christians, Obama announced a request for even more “Syrian rebel” funding as recently as last June, this time to the tune of $500 million.

Training and funding them in Syria and bombing them in neighboring Iraq…what a brilliant foreign policy. Oh wait, now we have to go bomb them in Syria, too. That’s why Sen. Bill Nelson, D-Fla.,  is planning to introduce legislation next week authorizing US airstrikes there:

“This will ensure there’s no question that the president has the legal authority he needs to use airstrikes in Syria,” Nelson said.  “Let there be no doubt, we must go after ISIS right away because the U.S. is the only one that can put together a coalition to stop this group that’s intent on barbaric cruelty.”

Well, Obama wanted to go to Syria last year, but too many Americans protested. What a difference a year, more funding, and a hearty helping of fear especially building up to another 9/11 anniversary makes.

The lunatics running the asylum get crazier every day.