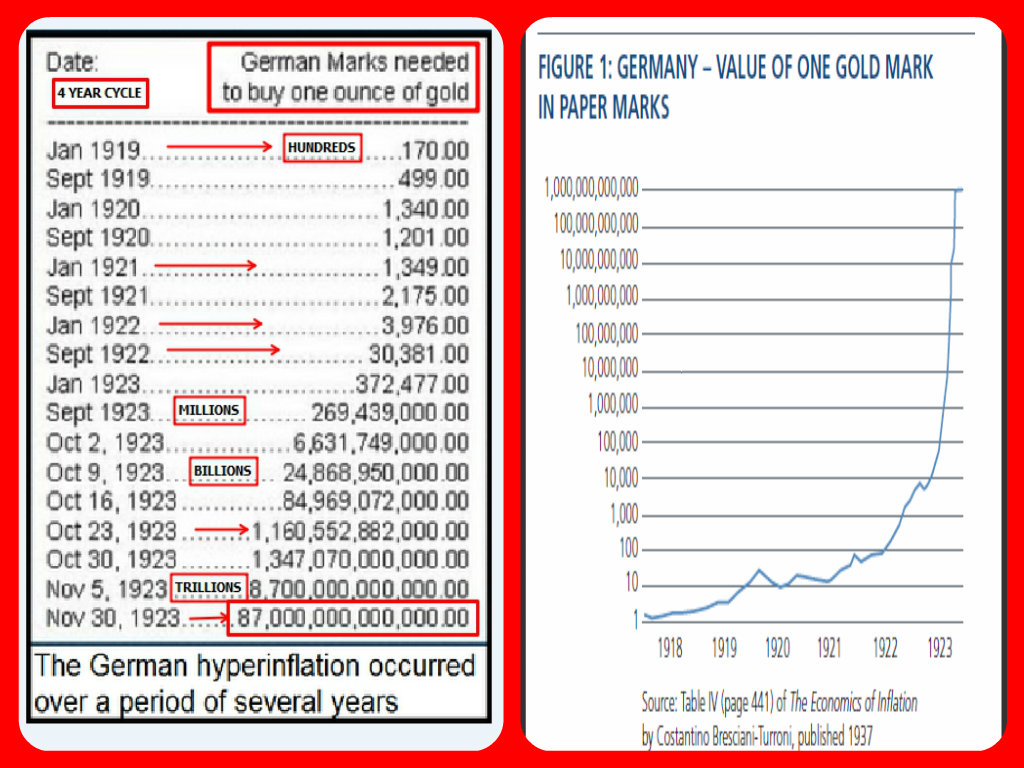 Well known Shadow Stats economist John Williams has warned time and again that the narrative being crafted by government statisticians, elite bankers and politicians is nothing but smoke and mirrors. With an election coming up in just a couple months, it’s highly unlikely that they’ll come out and tell us right now how fundamentally troubled our financial, economic and monetary systems really are.

But that doesn’t change the facts. The reality, as Williams notes in a recent interview with Greg Hunter’s USA Watchdog, is that the U.S. economy is in severe trouble and we may be just months away from the beginning of the next leg down, especially for the U.S. Dollar.

If we were to go back to the levels before the recession, we would need at least 11 million new jobs.  That’s 11 million more than we have now. . . . We are in serious trouble here.

One of the best indicators is how people on Main Street, USA feel.

I found that those who live in the real world have a pretty good sense of what’s really going on.

If you don’t believe in the numbers coming out of the government, you’re probably right.

Over time… actual experience that trumps the romanticized numbers they’ve put together and we’re not seeing a recovery here. [We] haven’t had a recovery… the economy plunged into 2009… we had a financial panic… none of the issues have been resolved.

The economy has bottomed out. The banks are still in trouble. This is far from over.

They know there are problems coming… against this happy scenario that the economy has fully recovered and things are just bouncing along, the underlying economic reality is the economy has bottomed out and it’s turning down anew. The numbers are going to start to reflect that.

The surprise here for the markets is that the economy has not recovered. With that surprise are all sorts of nasty side effects.

Number one, the banks are in greater trouble than people think.

Number two, the budget deficit is going to be lot worse than is being publicized.

There’s some bad news that’ll be coming out… the economy not having recovered as advertised.

Williams discusses a host of other underlying issues that we may soon see manifest, one of which is the real possibility that hyperinflation will begin at the end of this year if confidence is lost in the U.S. dollar and the overall fiscal environment.

With the economy in shambles and geo-political tensions around the world rising, especially as they relate to Russian economic sanctions and Putin’s relationship with China, could we soon be looking at the worst case scenario described by Williams in previous reports, in which he suggests that a sell-off in the U.S. dollar could lead to mass global panic and a total collapse of our way of life here in the United States?

There’s strong evidence that we’re going to see an intensified downturn ahead, but it won’t become a great depression until a hyper-inflation kicks in. That is because hyper-inflation will be very disruptive to the normal flow of commerce and will take you to really low levels of activity that we haven’t seen probably in the history of the Republic.

Again, if you start to see a great depreciation of the U.S. currency or a tremendous increase in lack of confidence in the soundness of the government’s fiscal condition, there is a problem. You mentioned Greece, for example. The sovereign solvency issues there are minuscule compared to what we have with the United States, which is the elephant in the bathtub. The markets know it’s there. The central bankers know it’s there. Again, with the downturn in the economy, all the issues are going to be brought to a head. As they come to a head, there will be that effort to dump the dollar

As the dollar breaks down, you’ll also likely see disruptions in supply chains, including shipments of food to grocery stores. People should consider maintaining stockpiles of basic goods needed for living, much as they would for a natural disaster.

We certainly can’t predict the outcome, but the facts suggest Williams’ analysis is not too far off. We’re going head first into the next downturn in the global economy.

What happens next could be catastrophic, a term used by the U.S. Treasury Department just last year to describe the effects of the U.S. government running out of money to fund its operations. With Russia and China working feverishly to supplant the U.S. dollar as the world’s reserve currency, the breaking point could potentially come at any time.

And when that happens all bets are off. Will banks take money directly out of their customers’ accounts to cover their losses? Or, as Williams suggests, will the Fed be forced to print trillions more dollars, ultimately leading to Weimar Republic style hyperinflation? Whatever the case, the end result doesn’t bode well for the majority of the population.

If you’re one of the Americans on Main Street that’s paying attention, then you know that we are operating in an unsustainable environment. Incomes are down, jobs are gone, more people are on government assistance than ever before, and there is absolutely no plan to fix it.

The people in charge know this. That’s why they are preparing bail-in procedures. That’s why DHS has been stockpiling billions of rounds of ammunition, riot gear, and tens of millions of Meals Ready To Eat. It’s also why the U.S. military has spent the last five years actively preparing for and simulating economic collapse scenarios and how they’ll respond to widespread civil unrest.

It should be obvious. They are getting ready for what’s coming.

Now is the time to prepare for it, because once it hits it’ll be too late. 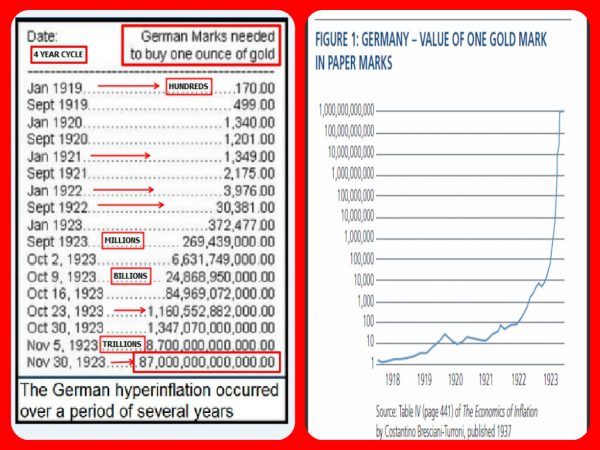 Nazi Pelosi Repeatedly Violates Her Own Mask Edict; Will She Be Arrested? (Video)
Conservative Firing Line