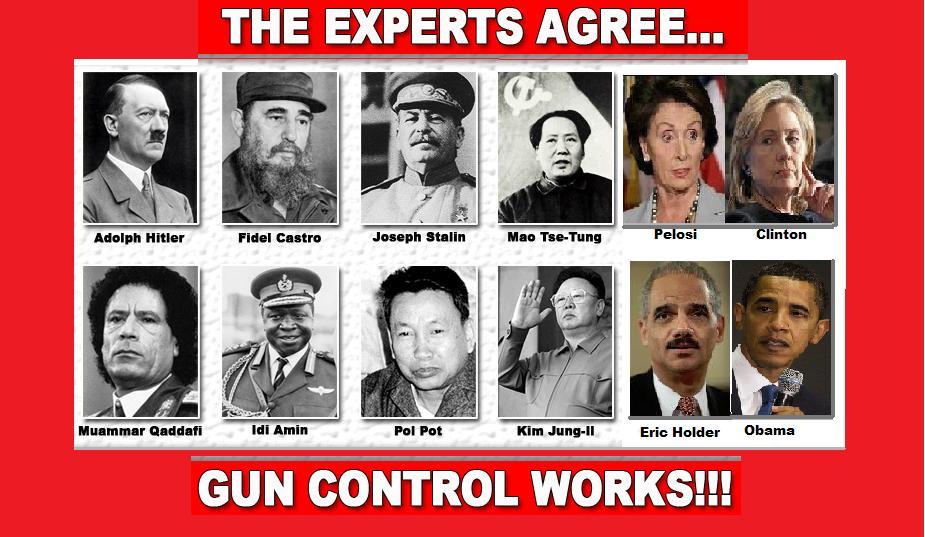 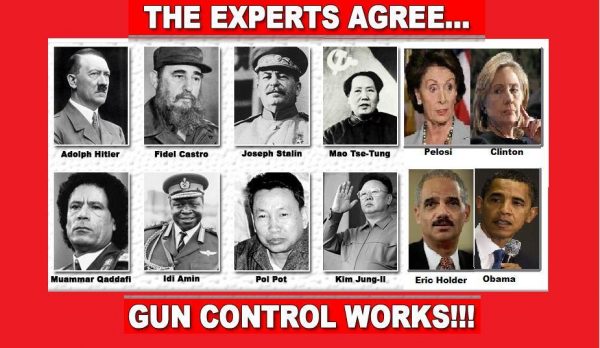 In our most recent episode of “Truth Trends,” Dr. Fred mentioned a speech by president Obama where he seemed to be referring to three different things as being illegal. Of course, two of those things were, looting and attacking the police; however, he also clumped the act of carrying guns into the mix.

The last I checked, Missouri is a very pro-gun state. In fact, they have some of what the left would refer to as the “weakest gun laws in the country.” Perhaps this is why Missouri was the chosen target for the deliberate, staged rioting because after all, the left is working very hard to brainwash people to believe that gun ownership is synonymous with crime.

People capable of engaging the gray matter between their ears know that this nation would have never existed if it wasn’t for ordinary people and their willingness to take up arms in defense of liberty. The goal is to brainwash you against guns.

The truth is that the left is attempting to brainwash the younger generations into believing that gun ownership is bad, and the result they are hoping to achieve is a society that will willingly accept the premise that they should not be able to own guns.

The best evidence that can be provided to convince you of this is the video of Eric Holder admitting as much. He literally uses the words, “brainwash people against guns.” What many people don’t know is that Eric Holder, as a young militant radical, actually raided the ROTC office at Columbia University with a semi-automatic fire arm. The very kind he doesn’t want you to have.

You see, too many people have their eyes on the legislature, which in my opinion is more of a “feint” than anything. We also have the small arms treaty. However, the anti-gun left knows it is going to be a very tough, uphill battle to get the type of laws passed that they want. Too many Americans currently realize that the only way they can really take your liberty is if you willingly give it up. Well, my friends that is precisely what they are training your children to do.

Today’s education system is nothing but a process of developing non-thinkers who will simply strive for conformity, or face being ridiculed and singled out.  John Dewey, the father of modern education, was an adamant believer in Fabian socialism and believed that children should not be educated to be leaders, but to be good little citizens who would serve as society’s “working class.”  The left has successfully implemented techniques like “critical theory,” “group think” and “Delphi,” to manipulate the way our children develop their own, personal worldviews. In other words, they are creating a future generation of leftists.

Perhaps you remember last year when little Josh Welch was suspended from school for biting a pop tart into a gun shape? That was the beginning of a series of asinine situations where kids were being suspended from school for ridiculous reasons like playing cops and robbers, or having a toy, Star Wars laser gun in school. All of a sudden, just the idea of little kids wanting to play with toy guns means they are going to be the next Adam Lanza. Well guess what? When I was a kid I had a toy M-16 that made the sound of a fully automatic weapon. Do you want to know what else? I used to run around in the swamp behind my Grandparents house and pretend to be in a war with the Russians! To this day I have never hurt a fly. I was also trained in the use of a real firearm when I was 10 and it was made very clear to me that a weapon is not to be pointed at anything unless you intend to shoot it.

I can only imagine that the recent tragedy involving that nine year old girl will be used to further restrict young people from being taught how to use firearms. At the very least, the demonization of those who teach kids to shoot guns will begin in full.

Another event that completely passed the attention of many Americans is when the “common core” text books of many public school systems across the country actually began rewriting the Second Amendment to fit their agenda. It was rewritten in a way that gave the student the impression that the government has the absolute authority to decide who should and who shouldn’t have firearms. It has literally reached a point in this country where parents are in a battle for their children’s minds with the communist controlled education system. Parents that care enough to pay attention anyway, many simply don’t care.

When you consider the information that has been provided in this article and contrast it with the video of Eric Holder, it becomes increasingly clear that what I am saying is the truth. I am finding it very difficult to accept that people in this country are allowing this to happen simply because they don’t want to stand out, they don’t want to draw attention to themselves, or be called a racist for crying out loud. This is also proof positive of the effectiveness of mental conditioning, we have been trained to simply be compliant and quiet. America, if in thirty years this nation is being governed by the U.N. and your grandchildren are living in Chinese controlled communes, and no one is able to own firearms, and the constitution is only a legend, it won’t be because the left has successfully implemented an unbeatable strategy of social change, it will be because you sat by and did nothing while they forced this change upon you. Wake up America.