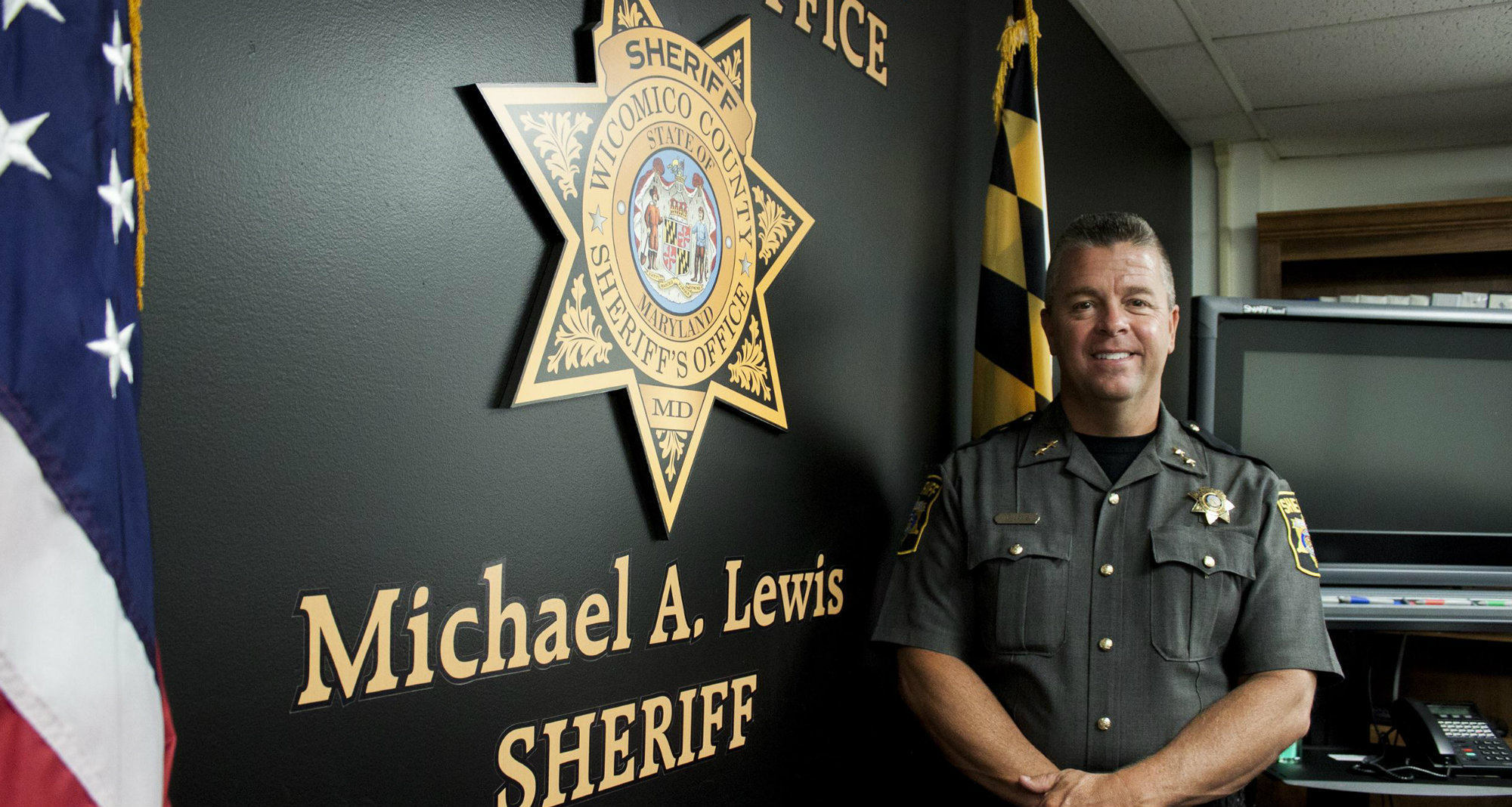 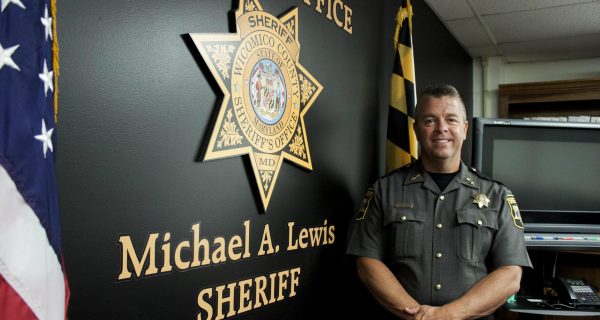 The Obama Administration has been after Americans’ guns since he took office. He has used executive orders and attempted to conspire with Congress against the Constitution, only to be roadblocked by the American people. Now, Wicomico County Sheriff Mike Lewis of Maryland has a message for Obama that if he attempts to come to disarm the citizens of Maryland, he’ll get an “all-out civil war.”

Sheriff Lewis starts off telling News 21 that he has been a hunter his whole life, using a gun to bring down game from dove to deer. “I’ve been holding a gun in my hand since I was probably old enough to walk,” he said.

“Our guns hurt no one, literally no one, if they’re left alone,” he said.

While he is one that does think guns in the hands of criminals is dangerous, he went on to say, “We do not need to strip law abiding citizens of their Second Amendment right to bear arms. That I get upset over. I really do.”

He has been a man that never leaves home without his gun.

But now, the federal government is once again lining up for another round of ways to violate the Second Amendment and take guns from American citizens by making them illegal. Lewis is having none of it.

As long as Lewis is in the office he holds, he said he has made a “vow and commitment” that he “will not allow the federal government to come in here and strip citizens of their right to bear arms.”

@mikelewis2094 @LastGreatStand
Sheriff Mike Lewis is a model of what Constitutional law officers should be.
+ sheriffs work for citizens

Lewis was not one to just state that he will stand between the feds and the citizens of his county, but gave a stern warning to those listening.

“If they attempt to do that, it will be an all-out civil war,” he concluded. “No question about it.”

I agree, they will, but let’s keep in mind a couple of things. First, it is an unalienable, God-given right to be able to defend one’s self, family, community and country (Yes, I’m talking about the state we live in).

Second, the Second Amendment was put in place specifically to tell the federal government that they were not given authority to make law with regard to arms; zip, zero, nada. The Second Amendment also has absolutely nothing to do with hunting.

Third, Sheriff Lewis should be most concerned with his own governor and legislature that are about as gun confiscation crazy as Thomas Gage was against our forefathers. Maryland has enough trouble dealing with its own traitors inside its borders, it certainly doesn’t need a fight from those in Washington, but according to Lewis, they’ll get one if they want the guns of citizens in Maryland.

The people of Wicomico County should be thankful to have a Sheriff like this. May God keep you in office for a very long time Sir!