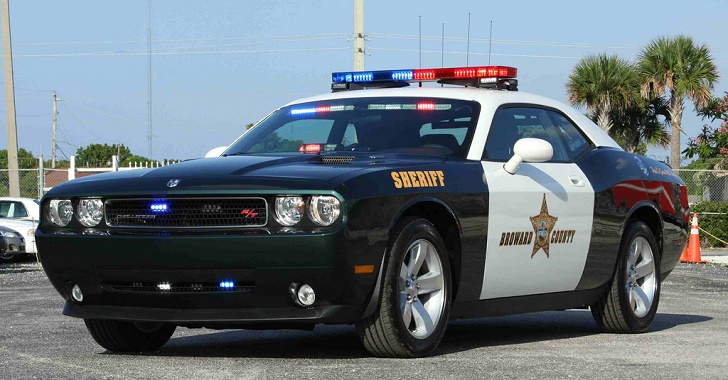 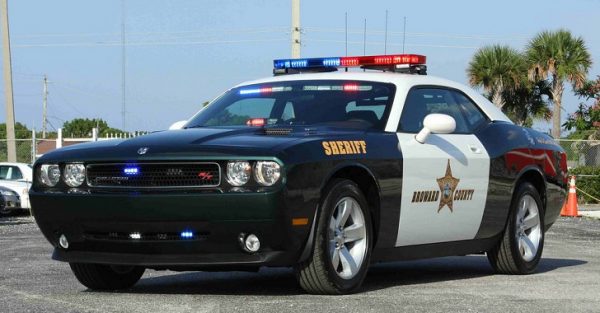 Broward County, FL – With all of the negative attention given to police officers lately, the public is left wondering if there are any good cops left. The bad apples seem to have spoiled the cart, but in Broward County several cops stepped forward to break the thin blue line in order to turn in one of their own.

“I’ll believe good cops exist when they start turning in the bad.”

Author’s note: Anti-Media is withholding the names of the cops that turned Mesa in to protect them from any officers who would view their actions as an assault on the thin blue line.

Detective A. reportedly saw the amber bottles of prescription pills in the victim’s possession, but the pills were never logged into evidence. Detective A. did some preliminary checking hoping that the pills had been innocently misplaced, then contacted Detective B, who obtained a search warrant for Mesa’s marked patrol vehicle. Most of the pill bottles, still bearing the victim’s name, were reportedly discovered. A warrant was issued for Mesa’s arrest.

The local criminal justice machine did not go easy on Mesa, either. He has been charged with armed trafficking in hydrocodone, possession of alprazolam, grand theft of a controlled substance, evidence tampering, and falsifying an official document. The armed trafficking charge stems from the amount of drugs that were stolen and the belief that the former deputy possessed his service weapon at the same time he possessed the narcotics.

Sheriff Scott Israel, Mesa’s former employer, seemed to have no objection to the stiff charges. He said

“When you commit a felony and you’re carrying a firearm, as I’ve said many, many times, we’re not above the law. We’re right there with everybody else.”