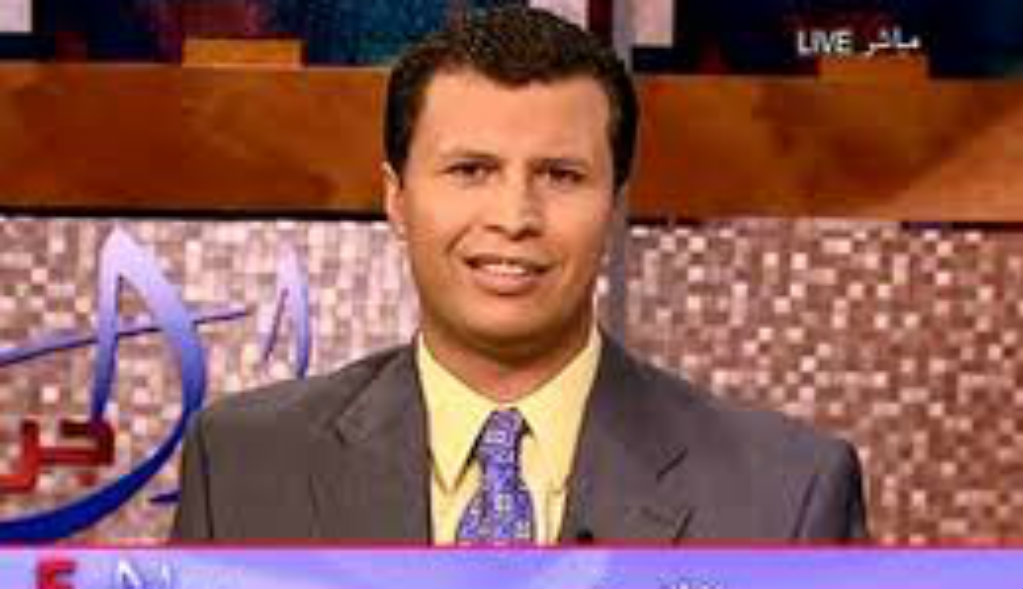 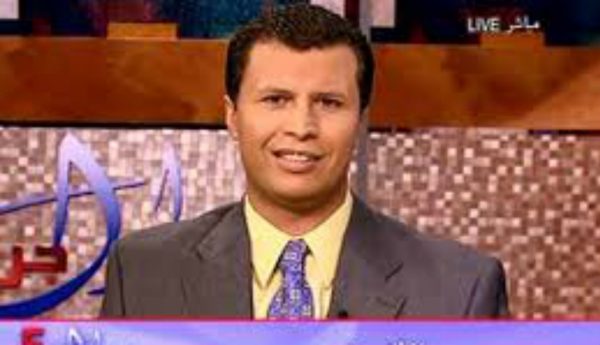 Brother Rachid is a former Muslim who grew up in Morocco and, despite living in a “moderate” Muslim country, was taught to hate Jews and Christians. Last week Brother Rachid went on record to clear up the misconceptions (I call it blatant propaganda) that those like Barack Obama and John Kerry would seem to have about Islam.

Brother Rachid addresses President Obama about ISIL and Islam; he explains to him how ISIL is imitating the prophet Muhammad in every detail they do. ISIL represents Islam.

Yesterday we published a Daniel Greenfield article that was outstanding. Greenfield pointed out that “moderate Islam” is not something that Muslims believe. It is simply a fabrication of the leftists who desperately want to believe, or maybe want everyone else to believe, that Muslims are as interested as multiculturalism as they are.

This is not at all true.

It is simply a dangerous fantasy that will leave many being slaughtered by the same people they stick up for, just like James Foley.