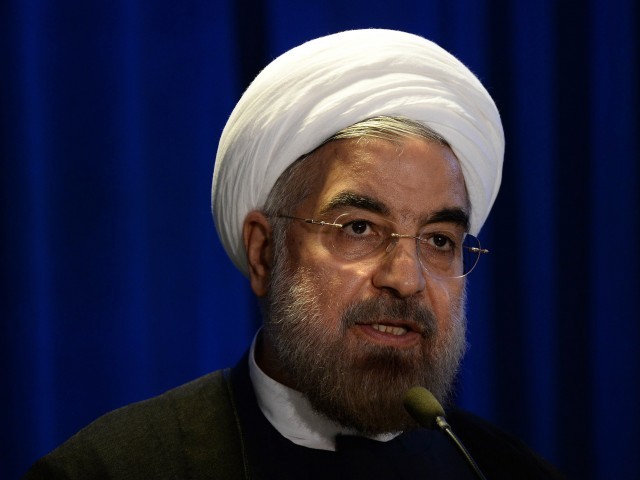 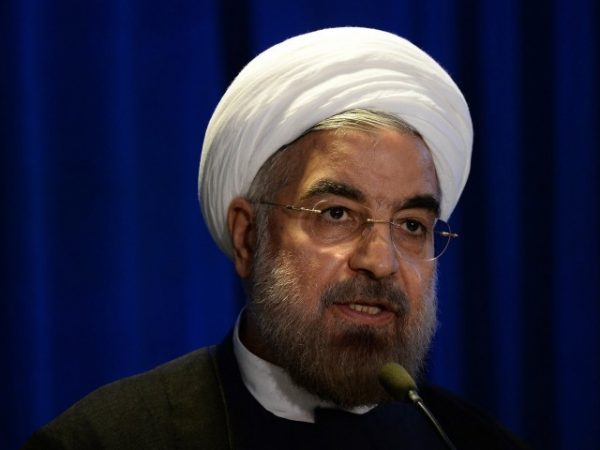 Thanks to Obama, they smell blood in the water — ours.

Iran’s Supreme Leader Ayatollah Ali Khamenei warned that the “new world order is emerging” and that “Iran will have a strong role in creating” it, according to a Farsi language transcript of Khamenei’s remarks late last week to the country’s Assembly of Experts.

Iran will lead this “new world order” that will replace American influence as capitalism and Western influence collapses, according to Khamenei, who underwent surprise prostate surgery on Monday.

“Iran will have a strong role in creating the new world order,” Khamenei said, explaining that Tehran will expand its already growing influence in Latin America and even Asia.

A sign of the West’s waning power came when “the Zionist regime of Israel” purportedly “lost the battle against the small population of the Muslims in Gaza,” according to a separate recounting of Khamenei’s remarks published by the state-run Fars News Agency.

“The recent war in Gaza was an example of miracle; a small region with limited capabilities accomplished a task that brought the Zionist regime, as the symbol of the West’s power, to its knees,” he was quoted as saying. “The current world order cannot continue and a new order is emerging.”