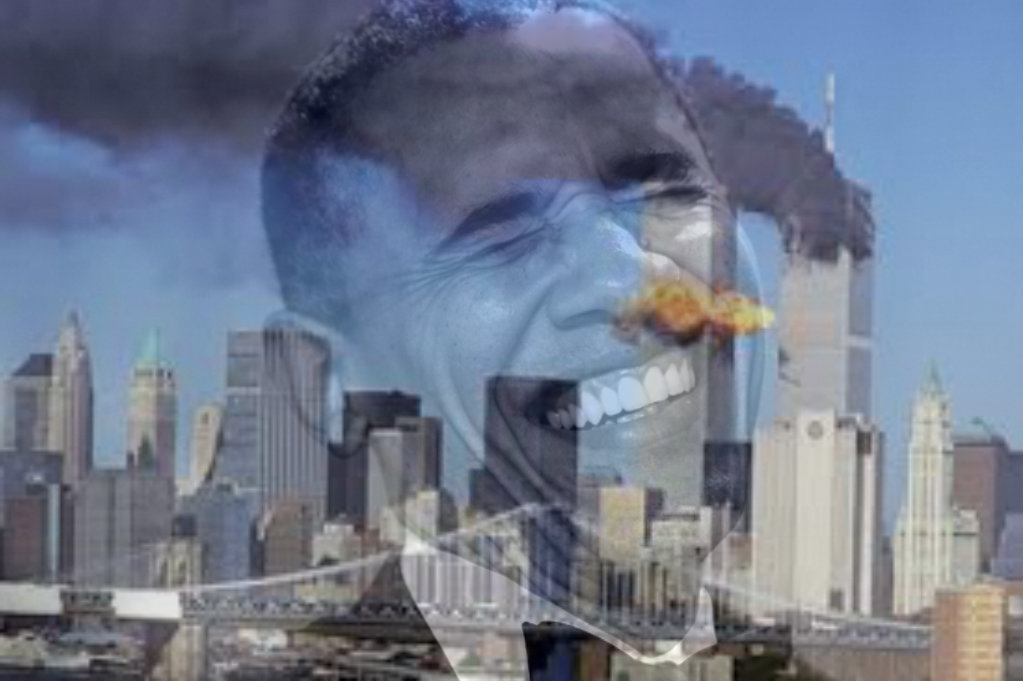 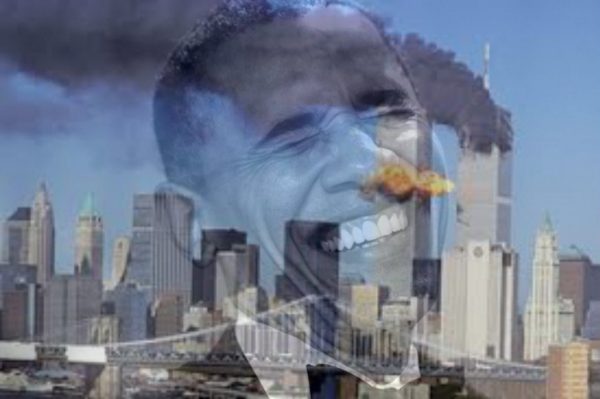 Good intentions. You know what they say about those.

As much as I wanted to write some big pump up piece about how America has prevailed or will prevail in spite of the terror which was brought to our homeland, thirteen years ago today, I can’t do it.

The truth is that things are serious.

Nothing has been solved and we are in fact laying the red carpet out for terrorists to attack again.

I am a little tired of people talking about Obama’s weak, ignorant and ineffective foreign policies. Barack Hussein Obama is not stupid. The man is brilliant, albeit in a very evil way.

Anyone who is somewhat awake already understands this. Anyone who is more than slightly awake also understands that the corruption is magnified by a congress who will not oppose him, courts who disregard the constitution and a media which does nothing but regurgitate White House talking points.

America is far worse off than it was 13 years ago and until the people of this nation can admit that, it will only continue to worsen.

Obama’s plan for defeating ISIS is to continue with his plan of arming those who arm ISIS. Only a misinformed fool believes that there is anything moderate about any of the Syrian rebels.

In addition he will be conducting air strikes without the blessing of the Syrian government and thus declaring a de facto war on Syria. Bashar al Assad has made it clear that such interventions will not be tolerated. His strong Russian allies will not be happy about this either. Do you see where this is leading?

How long will it be before one of our air strikes kills some Syrian civilians or some of Assad’s troops?

You know it is likely to happen. Even if it doesn’t, all it takes is one piece of false propaganda from the other side to intensify things in a hurry.

Obama is putting us at extreme risk of World War III.

Again, Obama is not stupid. This is part of his plan.

Whether you believe that this war will be about resources, fought in favor of the banksters’ wishes, or simply because we really are trying to fight back terrorists, does not matter.

The bottom line is that Obama is making moves that will not easily be reversed and making World War III a near inevitability.

Yesterday we learned that Obama lied about MH17 in Ukraine. Big surprise.

We already knew that he, more than likely, lied about the chemical attacks in Syria. He wanted to take more aggressive action a year ago but America said “no.”

Well today America is giving Obama the green light. We have been played. No one is pausing to think about how this administration created this mess to gain exactly what they wanted to gain a year ago. The truth is that they want war in Syria. They want Assad gone. Opposing ISIS is just the latest move on a grand chess board.

Obama wants to do all of this without going through congress but that’s only half of the story.

This is a REPUBLICAN and a popular one at that.

For any of you who really believe that we have two political parties in America, you might want to start paying closer attention. They have their grandstanding controversial issues that make them appear to be polar opposites. But whenever the United States needs a war, for whatever reason, they all come together to support the King.

3000 innocent lives were lost thirteen years ago today, and as much as people will not want to hear this, I have to say it.

Those people died in vain. All of them.

They died so that we could hand over this country to tyrants.

You can hype up the ISIS attack plans on America all you want. We made those plans possible.

I am far more concerned with the enemies of the American people that reside in Washington D.C.

I’ve been very emotional for most of the morning and I just have to speak my mind sometimes. I love this country and 9/11 still means something to me. Unfortunately it never meant more than a political opportunity for those who were supposed to represent us.

Turning D.C. red won’t work because BOTH sides are infiltrated by the corrupt, unless you want to consider painting the streets red with the blood of tyrants.

I call for nothing but I do know that my right as an American is to bear arms against those who would oppress me. I don’t need a 2nd Amendment to justify that. I have a God-given right to defend myself.

We all hope that it will not come to that, but it may be the only way. We are running out of options.

By bullet or ballot.