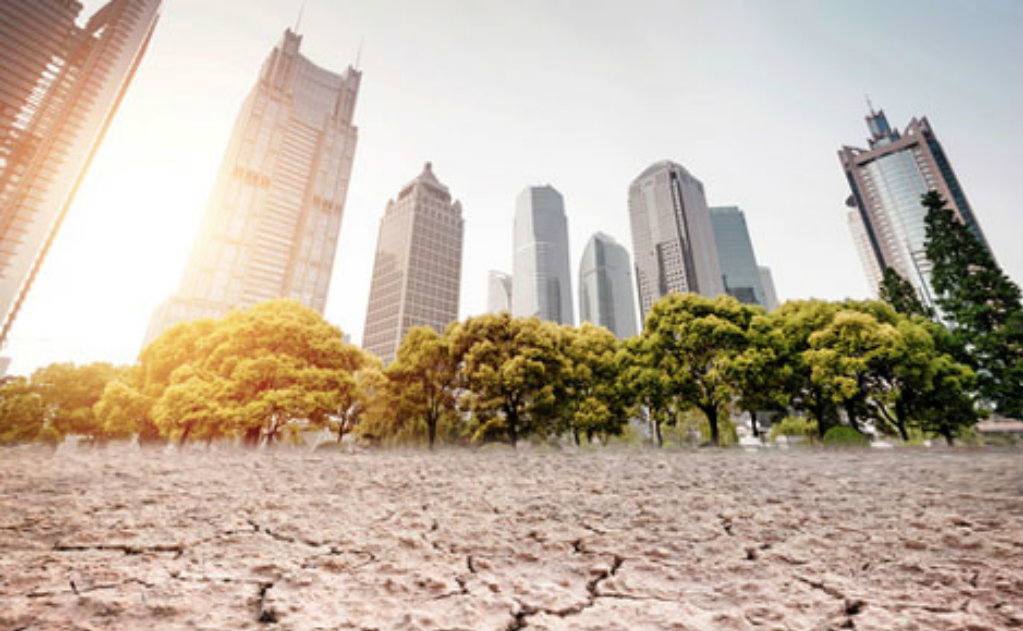 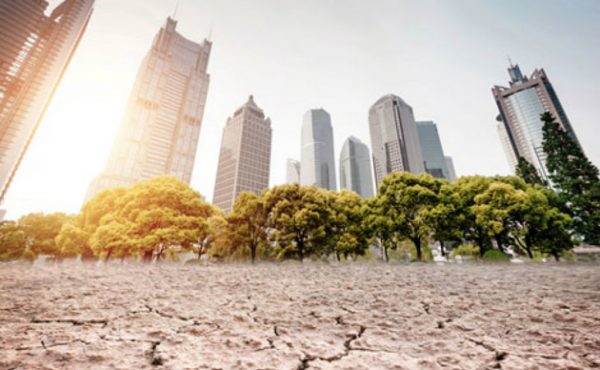 As the Western United States faces the prospect of suffering through a decades spanning drought, we can only guess as to what that may entail for the average person. While this sort of thing used to be considered unthinkable in the United States, recent news has given us a tiny glimpse of what the future may hold.

We’ve seen for the first time, residents of California, Ohio, and Detroit lose access to their clean water supply. As our infrastructure crumbles, and weather conditions worsen, many of us can expect to see water scarcity become a part of every day life. If this problem continues to escalate, it could quickly turn our standard of living upside down. If it spreads to the urban cores of our nation, things could get pretty ugly in a very short order.

If you need help imagining such a situation, look no further than India, where the city of New Delhi has been facing a desperate water crisis over the past few weeks. This situation is especially telling, because the shortage has nothing to do with the weather or pollution, but through government mismanagement and a rotting infrastructure that squanders 40% of the water that runs through the system. What’s really shocking though, is how that number lines up with the percentage of the city that has no running water:

The most urgent problem, though, is getting water to the sprawling neighborhoods of illegally constructed buildings, home to 40 percent of the city’s residents and largely without water lines. The city’s water agency, the Delhi Jal Board, sends 900 tankers onto the crowded roads every day. In some neighborhoods, a tanker passes every few minutes, its load sloshing down its sides.

But it’s nowhere near enough. Tankers usually stop for just 15 minutes, while dozens of people crowd around waving buckets and plastic tubes. Tempers flare in the fierce heat; fights are frequent. In some areas, people get just 3 liters (quarts).

The system is so broken that the only way to receive any water, is by dealing with the thousands of unlicensed vendors that sell water in the back alleys of the city. And unfortunately for the residents of New Delhi, beggars can’t be choosers:

In a recent case, cockroaches were found in water drums supplied to the headquarters of the East Delhi Municipal Corp. After a probe, the supplier was found to be an illegal operator. But the unit could not be traced as there was no record with the industry association. In another case, a house fly was found in water supplied to a media organisation in Noida.

Could you imagine having to deal with that just to get a drink of water? Even if you’re considered wealthy in that city, you can only expect a couple hours of running water every day. Like their impoverished neighbors, they also have to resort to illegal means to attain their utilities.

Thousands of homeowners and construction workers have to illegally tap into the cities infrastructure if they want running water. And anyone who can’t buy water from a vendor or steal it from the municipal supply has to tap into the polluted ground water, which is being rapidly depleted. The most baffling part of all of this, is that there  is plenty of water to go around:

Still, critics say the city — which is close to two major rivers and has a significant water table — shouldn’t be running short. In theory, as the World Bank noted, New Delhi should have more water available per capita than Paris.

While the government is quick to blame black market vendors and illegal tapping of public utilities for the shortage, it’s very clear that these people are only filling the void that public utilities have left behind. They’re in charge of a region that is saturated with water, and yet they have completely failed to deliver it to the population.

So how would a similar situation play out in the United States?

Well, it already has to some some extant. In California, there have been several cases of thieves tapping into the public water supply:

The city of Lemoore says at least four fire hydrants have been tampered with and, in one case, the perpetrator didn’t even bother to clean up the evidence.

“There was a hydrant that had a hose on it and whoever was there has left the hose,” Lemoore Public Works Director Dave Wlaschin told ABC station KFSN-TV in Fresno.

Wlaschin said he’s also aware of people who have filled up tanks of water to sell in other drought-stricken areas.

On a final note, I should add that there is an additional effect to this scarcity, that has yet to unfold on a larger scale. Many researchers and historians have suggested that in the future, devastating wars will be fought between governments, indigenous peoples, and corporations, over the dwindling and mismanaged water supplies of our planet. In the United States, the precursors of this conflict can be seen today along the U.S.-Mexican border:

Mexico owes the U.S. 380,000 acre-feet of water, equivalent to the amount consumed by 1.5 million Texans over the course of a year.

Since 1945, The United States and Mexico have abided by a water utilization treaty, which was put in place to settle disputes between the neighboring countries over the allocation of water supplies between the Colorado River and the Rio Grande. Together the two rivers make up two thirds of a 1,954 mile long U.S.-Mexico border.

Recently, Mexico has been struggling to uphold its end of the 70-year-old deal, which is especially problematic considering Texas is in the middle of a drought.

What’s worse, the race for water in the region doesn’t show any signs of stopping. The American Meteorological Society predicts that the likelihood of a decade-long drought impacting the southwestern United States this century is at over 90 percent.

Throughout history there have been many wars fought over fertile farmland, cities, trade routes, minerals, and oil, etc. While you could say that water gave us access to those resources in one form or another, rarely has a war been fought for water itself. Unfortunately, that historical trend may be about to change.