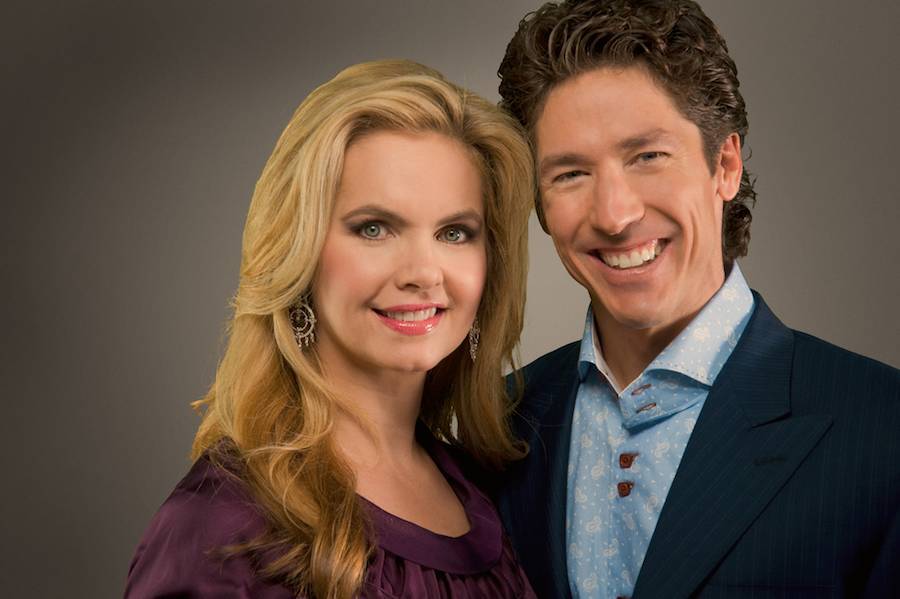 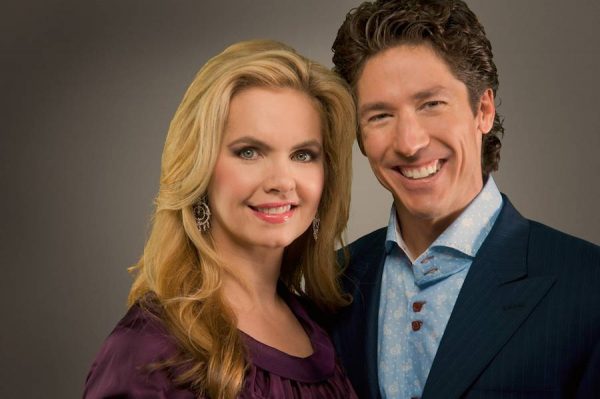 Friends, I have to tell you that I am not a fan of Joel and Victoria Osteen. As far as I’m concerned, they are those the apostle Peter speaks of in chapter 2 of his second epistle. They are false teachers, wolves in sheep’s clothing and ear ticklers. Sadly, this is what has come to define American “Christianity,” which is neither American nor Christian. Recently, Victoria Osteen blasphemously declared that when we worship God, we do it for ourselves, to which a clever video on YouTube let Bill Cosby, in a clip from the Cosby Show, respond.

Consider that the Osteens live like much of the false teachers and false prophets on self-proclaimed “Christian television.” They are liars and deceivers, who know nothing of God’s law nor the gospel of grace. Just take 40 seconds to watch this video. I confess, the Cosby clip hits the nail on the head.

Following Mrs. Osteen’s comments, the clip from the Cosby show comes on with Bill declaring, “That is the dumbest thing I’ve ever heard of in my life.”

These comments are blasphemous, anthropocentric and dishonoring to the God of the Bible. Yet, notice the tens of thousands of people in the arena listening to this garbage, not to mention thousands or millions who were watching via television. Yet, not one person rushed the stage and called them out for the heretics they are.

James had words for people who think this way. He wrote, “Adulterers and adulteresses! Do you not know that friendship with the world is enmity with God? Whoever, therefore, wants to be a friend of the world makes himself an enemy of God.”

While we are in the world and should enjoy and glorify God for His Creation, we are not to worship it nor are we to love the world system that wars against God. However, over and over for the Osteens and people like them, they are exposed as lovers of the world and pleasure more than lovers of God.

When Victoria Osteen declares, “When you come to church, when you worship God, you’re not doing it for Him, you’re doing it for yourself, because that’s what makes God happy” she is completely misleading the people. If one comes to worship God, then he is the object of worship, not men.

In fact, when one goes to the Scripture, one can find over and over how people thought they would just worship God any old way they wanted to. Instead, they found out that God was not happy with such worship and consequently, they weren’t too happy either.

Here is just one example of people doing just what Mrs. Osteen is telling them to do, and there are many more. Recall that Aaron’s sons, Nadab and Abihu, were instructed on the proper worship of God. In the midst of their worship, the two apparently had a moment like Osteen describes and did something they were not supposed to do.

Then Nadab and Abihu, the sons of Aaron, each took his censer and put fire in it, put incense on it, and offered profane fire before the LORD, which He had not commanded them.

Mrs. Osteen would have probably applauded the brothers for them worshipping for themselves, right? But that’s not how God saw it.

So fire went out from the LORD and devoured them, and they died before the LORD. And Moses said to Aaron, “This is what the LORD spoke, saying: ‘By those who come near Me I must be regarded as holy; And before all the people I must be glorified.'”

I think men should worship God as He has commanded, not as they feel like it. Matt Walsh has written an excellent piece titled Joel Osteen and his wife are heretics, and that’s why America loves them, in which he reminds us that we are to “present our bodies as a living sacrifice, holy and acceptable to God, which is our spiritual worship [Romans 12:1].”

He goes on to blast the health, wealth and prosperity gospel being peddled by these heretics by comparing other areas of the world that they travel to with their message. “Although these megachurch prosperity preachers might hop on their private jets and hand out books and t-shirts in some of these desolate, destitute, hellish regions of the world, it’s no wonder that their message doesn’t exactly resonate there. Only western Christians could be so soft, so silly as to eagerly buy into the empty platitudes of false teachers such as these.”

“Joel Osteen has no answers for those who truly suffer,” Walsh adds. “The Osteens do not represent the theological fringe. They are as mainstream and common as can be. Our nation wants a shallow Gospel that doesn’t challenge us to make sacrifices and be righteous, and Joel Osteen has come to give us exactly that.”

And then with a concluding remark, Walsh writes:

“The Osteens are dangerous precisely because they aren’t dangerous. They preach of a faith that fits right into society, and brings immediate happiness, health, and wealth to all who follow it. But the true faith is one that rebels against our culture, challenges us to endure the hardships of life and the hatred of our peers, eviscerates our apathetic nature, interferes with our plans, commands us to confront our sins, and generally makes everyone very uncomfortable. It’s a dangerous, terrifying, beautiful, joyful, harrowing, redemptive thing. It’s real. A blazing wildfire that will consume and purify the entire world.

It isn’t always sweet and cuddly, and it won’t ‘make every day Friday’ (whatever that means), but it will bring us finally to the Promised Land.

And we’ll get there if we always focus on Christ — not ourselves.”

Someone in the Osteens camp needs to tell them this because it’s obvious they have never read any of this for themselves in the Scriptures. I’m guessing they won’t be visiting this site either (not that it would do any good since they seem to be among those that Peter speaks about having been marked out for judgment beforehand), and as such, it is my hope that someone who listens to them might come and read this article and that their eyes might be opened. In doing so, perhaps God would extend mercy to them and grant them true faith and repentance of sin, and that person would know what it is like to worship the true and living God in Spirit and in truth, presenting themselves as living sacrifices unto God which is their reasonable service.

Editor’s Note: I wanted to publish Tim’s article because I think it brings up valid points that need discussion in the Christian community. However, I don’t think Bill Cosby is actually the individual who started circulating this video. It appears to me that it was one of his fans. I could be wrong, but I find no evidence of an official endorsement by Cosby. If anyone can clarify, please do so in the comments. -Dean Garrison