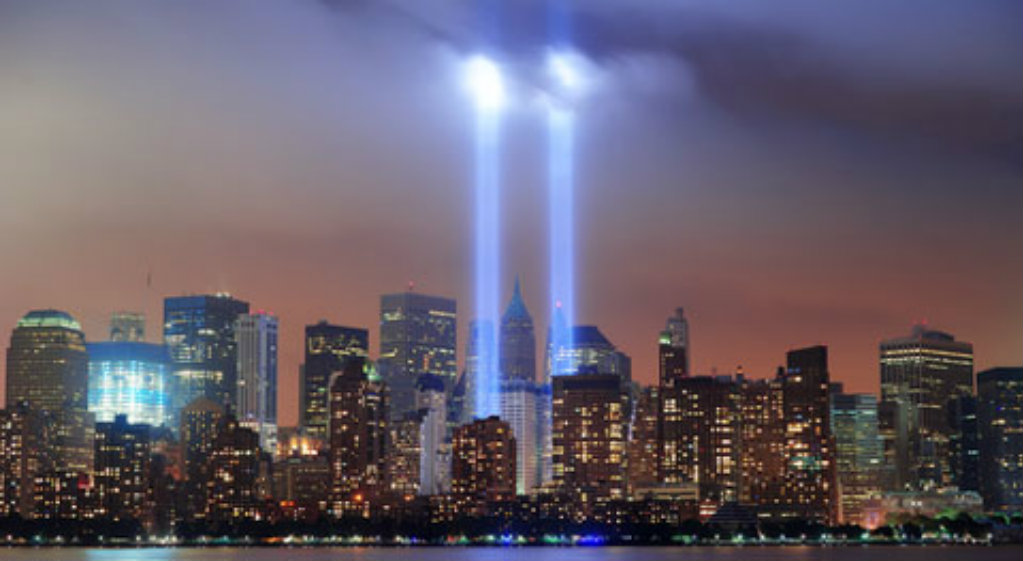 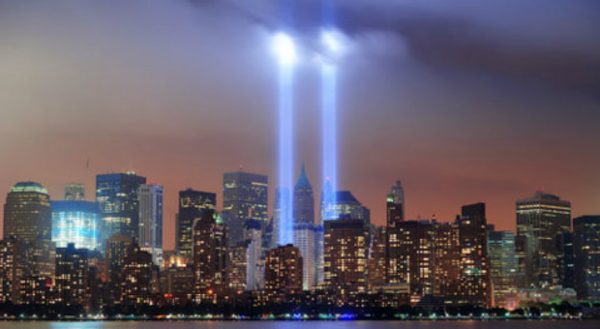 After thirteen years, numerous questions about the events of September 11, 2001 remain unanswered. Much of what happened that day has been kept secret by government investigators or was simply never even considered for the official 9/11 Commission Report, despite the fact that hundreds of people have been involved in independent investigations that found many of the so-called facts to be either skewed or completely false.

Whatever your views on the events of that day, all evidence suggests that it did not happen the way the government says it did.

For insights and questions that have been left unanswered (or totally ignored) we turn to a video produced by the Corbett Report, which summarizes everything you need to know about 9/11 Conspiracy Theory in under 5 minutes.

This is the story of 9/11, brought to you by the media which told you the hard truths about JFK and incubator babies and mobile production facilities and the rescue of Jessica Lynch.

If you have any questions about this story…you are a batshit, paranoid, tinfoil, dog-abusing baby-hater and will be reviled by everyone. If you love your country and/or freedom, happiness, rainbows, rock and roll, puppy dogs, apple pie and your grandma, you will never ever express doubts about any part of this story to anyone.

Have you read the 9/11 Commission Report? If so, do you think the events played out as described?

Or, are you part of the growing number of Americans who, as with the official story surrounding the assassination of John F. Kennedy, question the legitimacy of the “facts” presented to the public?