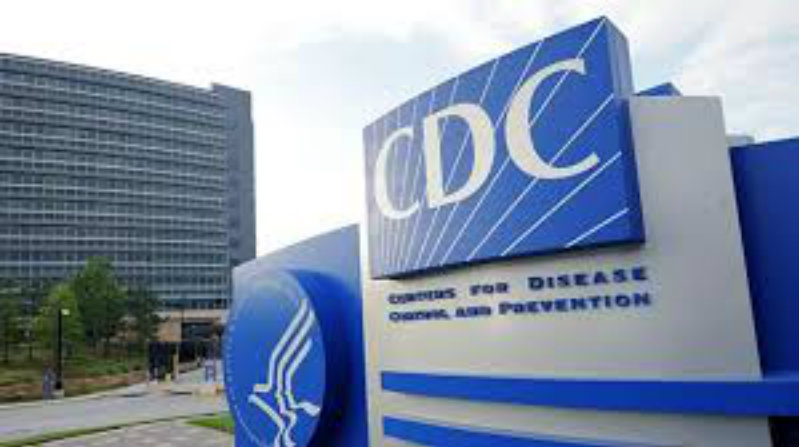 In late July and early August, six weeks ago, I warned that we at the point of losing any hope of containing the Ebola virus and I was called a “fear-monger” and told I was spreading “fear-porn”. Many of my colleagues (e.g. Sheila Zilinski) were accused of the same. However, the worm has turned and the truthful media has a new partner in fear-mongering and it is the CDC.

On July 30, 2014, I reported that “Patient Zero, Patrick Sawyer, had a layover in Ghana then changed planes in Togo and flew to an international travel hub of Lagos, located in Nigeria. Nigeria is also the site of an Ebola outbreak. “The dad-of-three died five days after arriving in the city”.  His sister, with whom Sawyer had contact, died of Ebola. He should never have been allowed to board any plane.

In the same article I noted that ”a desperate search is on to find the hundreds of passengers who flew on the same jets as Sawyer.  A total of 59 passengers and crew are estimated to have come into contact with Sawyer and effort is being made to track each individual down. There is an inherent problem with this “track down”. Sawyer was traveling two “commuter airports”, in which the exposed population was connecting to other flights; at this point, the spread of the virus would quickly expand beyond any possibility of containment because in less than a half a day, nearly a half a million people would be potentially exposed. Within a matter of a couple of hours, Sawyer’s infected fellow travelers would each have made contact with 200 other passengers and crew. Hours later, these flights would land and these people would have gone home to the friends, families and coworkers across several continents”. This was when the world, and in particular, President Obama had a fighting chance to contain Ebola and all parties failed miserably!

“Mia Culpa” CDC: Within the Past 24 Hours, the CDC Joined the Fear Mongering Business

After I published my July 30th report, United States health officials countered several similar claims by saying that they are not worried because Ebola is only transmitted through exposure to bodily fluids. In other words, the CDC was telling the truthful media to stop “spreading hysteria”. Now it is clear that the CDC is singing a different tune.

Fourteen hours before the publishing of this present article, the CDC has drawn up and released a six-page action plan on how to tackle Ebola, warning US hospitals: “now is the time to prepare“. This stern warning comes a week after the organization warned that  the disease is ‘out of control’, as it has now been revealed that a CDC worker has contracted the illness. At the urging of the CDC and the U.S. government, world leaders have pledged to invest millions in health care in Liberia, where the disease is expected to rage for another 18 months at least. How far can Ebola spread in 18 months? Read on!

The CDC issued six-page Ebola “checklist”, which is designed to help healthcare workers quickly diagnose patients who may be infected, also is designed to show health care workers how to take action to protect themselves from exposure by dawning certain protective gear and doing so in a certain manner… Nothing Is Being Done To Contain the Virus

The most disturbing news comes from my most trusted confidential military source. My source is the same that told me an attempted rescue of Ambassador Stevens that was thwarted by the Obama administration. This was a fact that did not surface in other venues for months. As a prelude, if there is one thing that could send military leaders over the edge and perhaps mutiny, this is it.

There is a one-two punch coming as it relates to the unfolding Ebola crisis. First, the military has been told to take orders from the Department of Homeland Security with regard to establishing revised quarantine procedures. Part of these plans include putting local police under the jurisdictional command of the military in what we could call a de facto military draft for police officers. In other words, your local police chief and sheriff will taking orders from the Pentagon when it comes to the quarantining and detention of areas and people related to an Ebola outbreak. Perhaps this is the real reason behind Program 1033 which has effectively militarized the police.

This development will effectively convert local law enforcement into a martial law operation unit. Further, this would constitute the means from which martial law can be brought  in through the “back-door” and the military will be an unwitting accomplice. The police and military will not be enforcing martial law, they will be told they are protecting public safety.

The second “punch” centers around the Ebola vaccine and the developments, as well as the future plans related to the roll-out of the vaccine could prove devastating to the people of this country. This will be the topic of next part in this series.