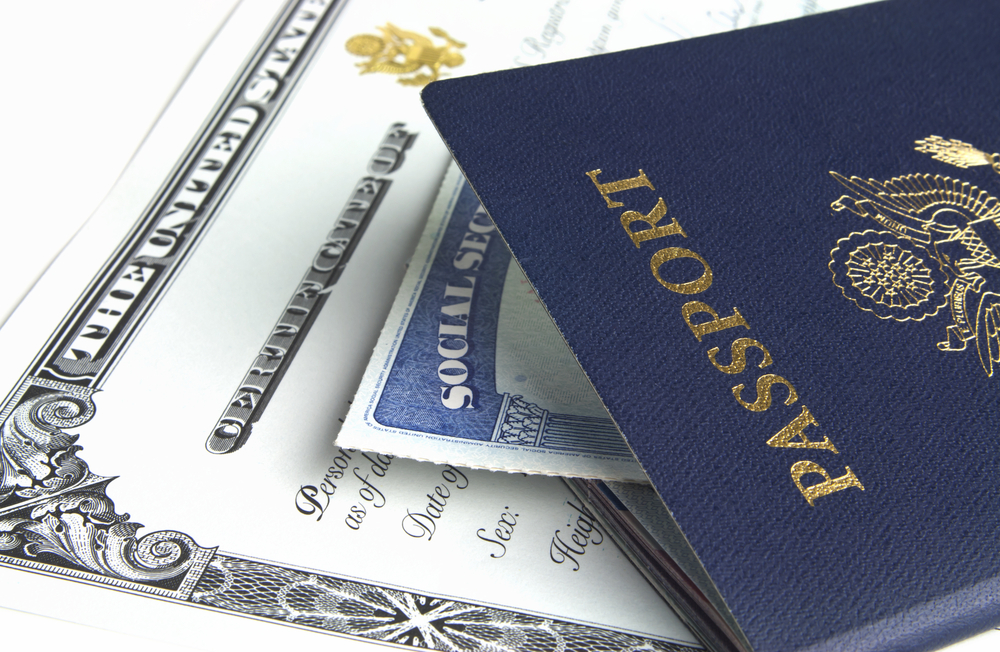 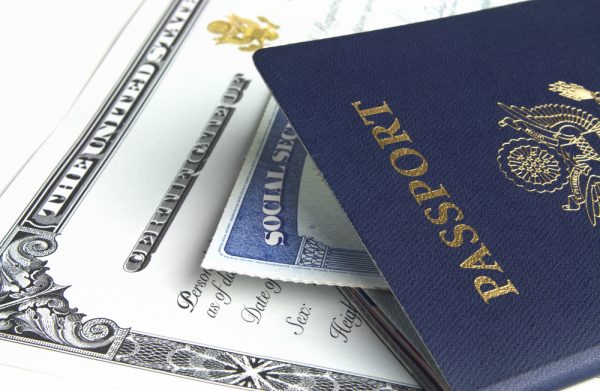 Because her passport expired in 1998, it appears that it must be verified that she is still a Romanian citizen and that she has not given up her citizenship to another country without their knowledge, even though I provided them with her resident alien U.S. re-entry permit (a form of passport for legal immigrants), which also expired in the late 1990s, and her resident alien card.

The Romanians must check that she is a legal entity and that she exists as a Romanian citizen still, for the fee of $81 in cash, according to the condescending clerk in the consular office. How do they know that she has not sworn allegiance to another country in the interim?

After an alleged waiting period of 60 days, she will be eligible for a new passport, providing that the right paperwork, filled out correctly, according to bureaucratic speak (name and surname, her deceased parents, my deceased father, her life story, etc.) will be filed. I have no clue what the fee will be or how long that would take. Hopefully, her siblings will still be alive and mom will be ambulatory and/or able to travel.

But that is not all. I must then proceed with the renewal of her U.S. re-entry permit, facing the legal immigration bureaucracy gauntlet of the United States. I have no idea how long that would take, considering the backlog of 4 million legal immigrants who are awaiting patiently the resolution of their cases, and the priority that the flood of illegal aliens from Honduras, Guatemala, Mexico, and El Salvador are receiving.

If mom was an illegal alien freshly arrived from Mexico, she would be getting her passport and visa on the same day, and from the Social Security office.

That is exactly what happened to a busload of Mexicans who arrived from Laredo in Memphis, Tennessee. According to the video posted by therightscoop.com (see below), an American citizen confronted some of the members of the group who spoke no English, had been in the U.S. one day, but already had Social Security numbers and new Mexican passports issued not by the Mexican Consulate, but by the Social Security office in Memphis.

As the videographer says in his citizen video, “They should get these [passports] in Mexico. We need jobs, we have no money in our country, we are giving it all away, and look at this, our tax dollars hard at work, there’s your bus full of people, there’s the Social Security office, and they are giving passports away to illegals.

Chances are, after writing about this egregious issue and the concerned American citizen videographer, my mom will never get travel papers from the United States.

We have to stop the flood of illegal aliens into our country who claim bogus refugee status. They are here for jobs because of bad economic conditions in their countries, and to receive welfare from the strapped American taxpayers. American businesses want illegals here for cheap labor, replacing American workers. We have our own severe economic problems in the United States and our middle class is struggling under the heavy burden of taxation, the loss of jobs, and the lack of job creation.