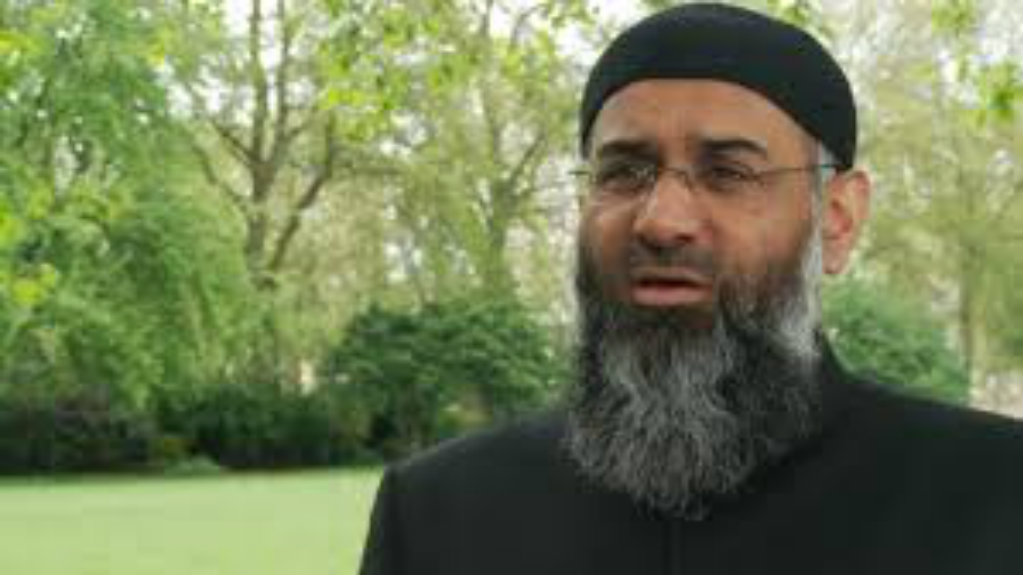 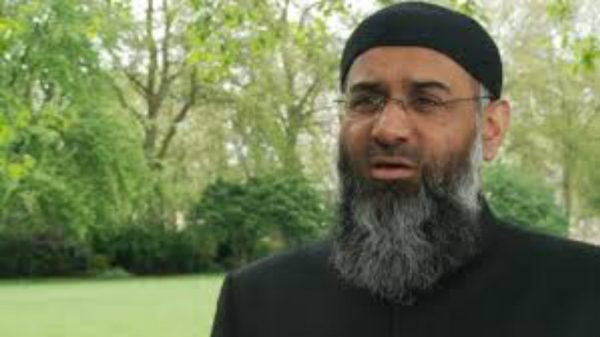 London Islamic cleric Anjem Choudary, a long-time controversial Islamist in the UK, finally came out and admitted what all of us who don’t have our heads in the sand have been saying. The same imam that encouraged Islamists to get on welfare in order to engage in jihad told Russia Today, “Terrorizing the enemy is, in fact, part of Islam.”

According to Choudary, who lectures in Sharia, “I would say to the people in Russia, the Muslims and the non-Muslims, that every action for a Muslim must be based upon the Koran, the word of Allah, and the teachings of the messenger Mohammed…who is the final messenger for mankind. I mean I would first invite the people to think about and embrace Islam, but those who are already Muslim must know that Allah mentions in the Koran, in fact, if you look in chapter 8 verse 60, he said prepare as much as you can ‘steeds of war’ to terrorize the enemy. So terrorizing the enemy is in fact part of Islam. I mean this is something that we must embrace and understand as far as the jurisprudence of Islam is concerned.”

Choudary had referred to the beheading of James Foley as “terrorizing the enemy.” Does anyone else see the connection here? Choudary, a well-known Islamic teacher who has had many jihadists come from his mosque, is refuting the devil-in-chief Barack Obama. He is saying that the Islamic State is both Islamic and that they are following the Qur’an by “terrorizing the enemy,” including the use of beheadings.

Understand that his comments above came after he was asked if an individual could be held responsible for the actions of a collective in Islam and if that action was legal. Basically, Choudary was saying it was.

While many claim Choudary is “radical,” nothing could further from the truth. He is simply an Islamic and he’s in the heart of London. The question then has to be asked, since Choudary is considered “radical” by those who don’t want to see the face of Islam for what it is (i.e. David Cameron), then why is he not being put under arrest? Is it because he’s only teaching this stuff, but not performing it? Isn’t he, in essence, responsible for any and every action of murder and violence that is performed by those who sit under his teaching? One would think so.

In the full interview (below), he tried to say that the Islamic State was using terrorism to try and end the war quickly in order to save life. Now, if anyone has been paying attention to what these savages have been doing with beheadings, rape, etc. then one would have to surmise that they are simply engaging in murder of both civilians and military people of Iraq and Syria. Remember, we have been told that US boots are no longer in Iraq. Yet, they did this after we left. So Choudary’s comments are simply false.

He then said there was terrorism that is against life, like carpet bombing, using nuclear weapons and the “shock and awe” response of the US.

America and the West, these people are putting it in your face what they are about (jihad) and you just sit there taking it, not speaking out, but cowering because you think someone will call you a name. Our forefathers would be disgusted with that type of cowardice.

That’s exactly right, that is how Islam actually works. But then again, if you have been following us for any length of time you would know this. In fact, this was all clearly laid out by David Wood in Still Think Islam Is A Religion Of Peace? – You Won’t After Seeing This.

But that’s not all. David has also taken time (here and here) to further the points made by Choudary in the video to demonstrate that the Islamic State is, in fact, Islamic and they are following the Qur’an to a tee.

Why does anyone give Barack Obama and liberals and so-called “conservatives” who claim that Islam is a peaceful religion and that it has been hijacked by “radicals” the time of day? The only conclusion I can come to is that they have ignored the teachings of Mohamed in favor of the fairytale, dream world of Islamic taqiyyah. Sadly, that dream may soon become a nightmare for them. 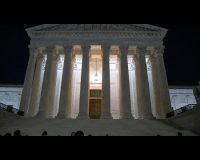 SCOTUS Won’t Hear Election Fraud Case, But Willing To Hear Whether Police Can Enter Your Home Without A Warrant – Even Though 4th Amendment Is Crystal Clear
February 28th, 2021 Sons of Liberty Media

News flash: Democracy has already been undermined by the Left’s behavior since 2016
February 28th, 2021 Liberty Unyielding