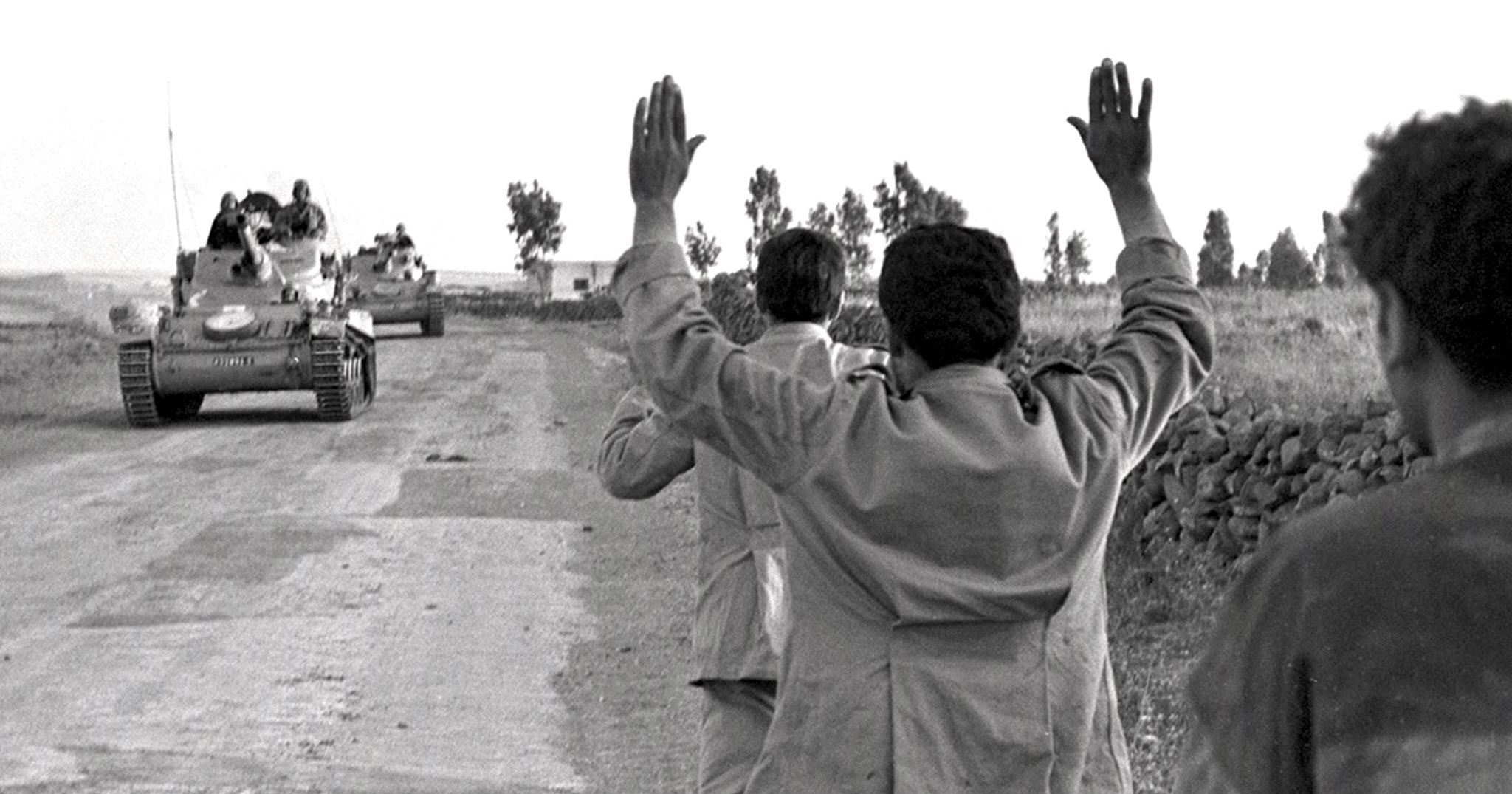 It was reported on Friday that ‘moderate’ Syrian rebels that the US is planning on arming and training to “fight against ISIS (IS, ISIL)” have signed a non-aggression pact with none other than ISIS.

This is not new. The US has been arming these very same rebels, even when they were openly aligned with ISIS and al-Qaeda, for over a year. The US was funding and arming these rebels, through ‘Arab League’ proxies, while they slaughtered and razed some of the oldest Christian communities in the world. At that time, the US turned a blind eye, because the goal was not to defeat ISIS, it was to overthrow Assad; so a few thousand dead Christians were not really a big deal.

Then ISIS did the unimaginable, they threatened US and other Western oil interests in Erbil –Iraqi Kurdistan’s oil hub. Then the bombing began.

Yes they lied to us and said they were going to save innocent Yazidis trapped on a mountain, which they curiously called Christians. All the while the air strikes were actually targeting militants that were on the verge of taking over Erbil’s oil distribution hub.

Obama even went on TV to announce his plans to arm these rebels in his renewed war on terror, and lied when he said the US rescued the Yazidis that were trapped on Mount Sinjar. We didn’t rescue the Yazidis, the Kurds did. Bombs don’t rescue people. But it is nice and convenient to lie and say our bombs are helping people and not killing them. Not only that, but the Yazidis are far from “saved”, just ask one of them about our “humanitarian efforts” and how well they are working. Oh that’s right, they aren’t working.

The plight of the Yazidis was nothing more than a convenient rallying cry for Western war hawks eager to protect oil interests and start another perpetual war over their failing geopolitical chess match with China/Russia.

The war propaganda conveniently claims that the US will defeat ISIS by arming the mythical ‘moderate’ rebels in Syria. There’s a few major flaws in this bogus rhetoric. Firstly, there are basically no ‘moderate’ rebels left fighting in Syria. Even the mainstream Syrian rebels, better known as the Islamic Front, are Salafist Militiamen who would instill hardline Sharia law if they won the war in Syria. We know this because they are already doing it in the land that they currently control. The only difference between ISIS and the Islamic Front is that ISIS is slightly more violent.

Secondly, as we noted at the beginning of this article, the ‘moderate’ opposition to ISIS in Syria just signed a non-aggression pact with them, meaning that they will now fight together to topple Assad. So unless America and our war hungry allies are planning on completely manufacturing new rebels from Syrian refugee camps in Turkey, we have no friends in the region. The guys we want to back, are fighting side by side with ISIS.

This hasn’t slowed down the march towards war, but we can still prevent Congress from funding this atrocity. The goal now is the same as it was last year: regime change in Syria and the toppling of the Assad government, and protecting some oil interests while we’re at it.

If you truly believe the US is going to war with Iraq and Syria for humanitarian reasons, ask yourself why they were funding ISIS only a year ago while they slaughtered Christians, why do they support the repressive Saudi regime, why did they support dictators that oppress their people, why did they overthrow peaceful governments in Libya, Guatemala, Chile, Iran, Iraq, and countless other countries? Why do they arm the Israelis who use our weapons to bomb children in Gaza? For humanitarian purposes? Or for money, power and influence?

Assad has made it clear that US airstrikes are not permitted in Syria. Keep this in mind if you have any interest in preventing WWIII. Syria has a mutual defense pact with Iran, and Iran is under the protection of Russia and China. I don’t think the world wants to go to war over a manufactured crisis of America’s making, but it will if it’s pushed to that point.