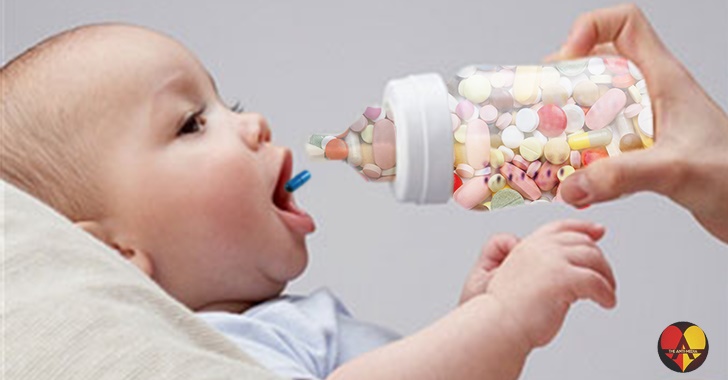 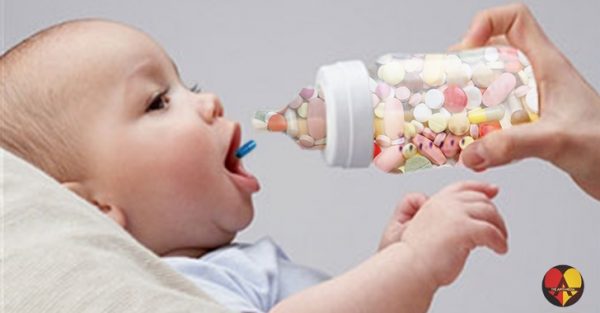 You never thought you would find yourself living in a society where 2 or 3 year-olds were legally high on amphetamines every day, did you?

In a far beyond sick release of information, it has been revealed that toddlers can be prescribed amphetamines including, Ritalin, Adderall, and ‘ADHD medications’ legally. There is no rule against it, and apparently some people do not have the moral depth to understand the consequences of giving amphetamines to a mind in a stage of development that early.

About 10,000 toddlers are now known to be on amphetamines/Ritalin/other ADHD drugs. It’s almost unbelievable, I know.

The American Academy of Pediatrics doesn’t even have guidelines for amphetamine prescription for children below 4 years old. However, it can be expected that at such a young age, children will quickly develop a dependence on these drugs, setting the state for addiction to other amphetamines later in life including methamphetamine.

That is exactly what happens to a lot of people who use amphetamines, methamphetamine. Just imagine how badly a human being would be messed up if they did amphetamines starting at age 2.

A recent survey found that 7.5% of children ages 6-17 are currently on prescription medications for some type of mental illness, ADHD medications make up 80% of them.

This epidemic of children on medications is showing the true birth-to-pharmaceutical pipeline that is being formed through pediatricians, schools and ‘Big Pharma’.

We cannot allow our society to feed toddlers amphetamines. That crosses a moral threshold so defined, so offensive, so gross, it simply must be stopped.

Please share this with absolutely as many people as possible, and in the future we can pursue further efforts to make sure this never, ever happens again. This is a million miles beyond sick to those who understand the effects of these drugs.