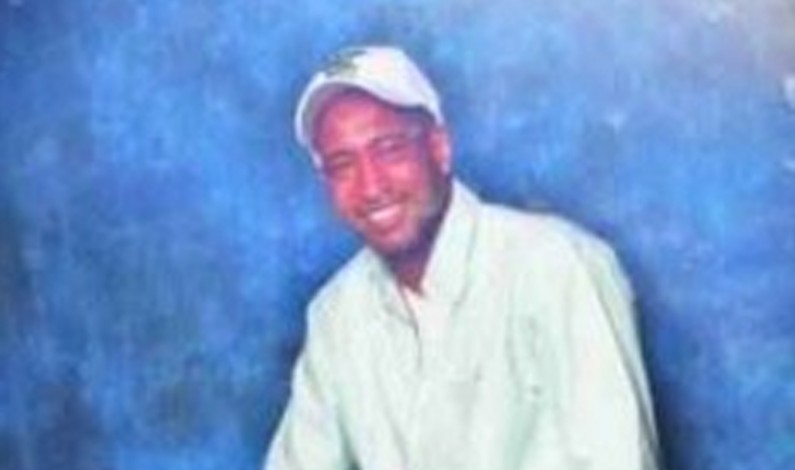 47-year-old Daniel Martin Jr. of Lawton Oklahoma was shot and killed by police in March after he called 911 to report vandals outside of his house.

The police responsible for the murder have been cleared of any wrong-doing by an internal investigation, and the death has been ruled “justified”.

When Mr. Martin spoke with the 911 dispatcher he warned them that he had a gun, and that he would be carrying it just in case the vandals were to break into his home.

However, somewhere this message got lost in translation, because when Martin opened his front door for the police, someone shouted “gun,” and Lawton police officers Elijah Garcia and Anthony Edwards fired multiple rounds, News Oklahoma reported.

Recordings later obtained of the exchange between the dispatcher and the police show that the police were warned that the victim would have a gun.

“They’re still at my front door,” he said.

The dispatcher asks if the vandals have a firearm, and Martin says he can’t tell. “But I have one,” he adds. “I’m inside with my weapon.”

The police say that Martin was on drugs at the time of the shooting and that he was having delusions, but his wife Tina has corroborated his version of events, and has stated that she was the one who convinced him to call 911 because she also feared for her life.

There was allegedly a shot fired from inside the house just as the police were arriving.  If this shot was intended to scare off potential intruders is still unknown, because the suspects were never apprehended.

When police heard shots they went to the door and asked everyone to come outside, knowing that the victim who made the 911 call might be carrying a gun.  Despite the warning, both officers opened fired on the man as he opened his door.

Martin died within moments, and the officers were cleared of all charges and allowed to return to their jobs without any sort of independent investigation.

The initial 911 call can be heard below: