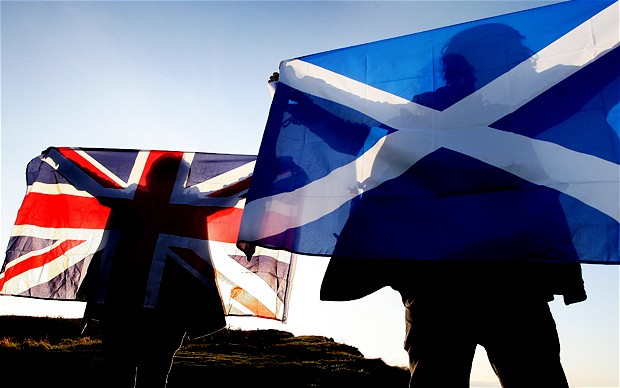 Footage shows ‘yes’ votes being added to ‘no’ pile 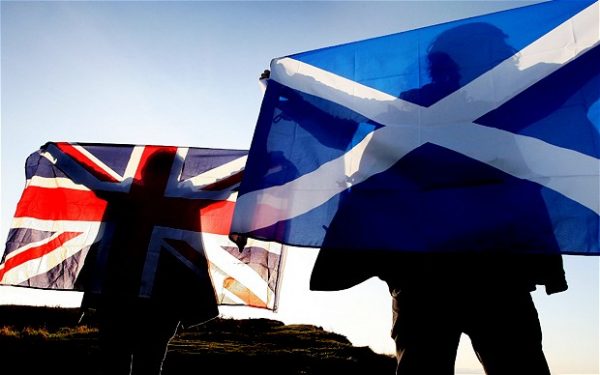 Despite a ten per cent margin of victory for the ‘No’ campaign in the Scottish referendum, some supporters of the ‘Yes’ camp are pointing to videos which they claim show evidence of vote rigging.

Scotland voted to stay in the United Kingdom after voters rejected independence by a margin of 55% to 45%. The pro-independence campaign claimed 1,617,989 votes but was defeated by the ‘Better Together’ campaign which obtained 2,001,926 votes. The turnout was 84.5%.

However, almost as soon as the vote count began last night, some were pointing to alleged examples of tampering.

In the first example, bundles of referendum papers are seen on top of a table designated for ‘No’ votes and yet when zoomed in, the top paper on two of the bundles clearly shows an X marked in the box for ‘Yes’.

The second clip shows a man at a desk in a polling station writing on a piece of paper. Some claim this proves he is filling in referendum cards, although he could just as easily be tallying up votes.

Police in Glasgow are also investigating at least ten cases of vote fraud where people turned up to vote only to find that their names had already been crossed off the list, suggesting other people were voting multiple times.

“Last night police officers were present at the count to remove the ballot papers and keep them as evidence,” reports the Daily Mail. “The papers were from 10 different boxes across Glasgow, and not concentrated in one area.”

While these videos by no means offer concrete evidence of vote fraud, they do feed into the sentiment that the British establishment was so panicked by the prospect of a ‘Yes’ vote, a likelihood which grew which after polls narrowed earlier this month, that it would go to any lengths to prevent Scotland from gaining independence.