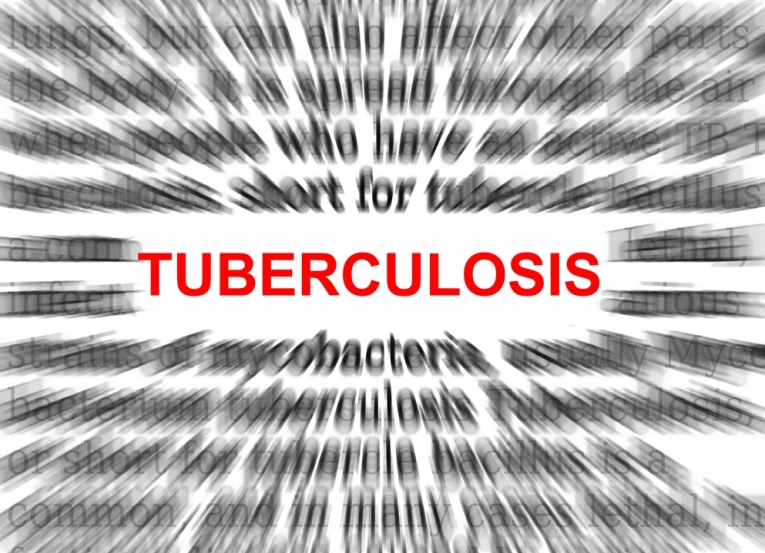 At least 700 infants may have been exposed to tuberculosis in the nursery area of a Texas hospital. The babies were put at risk of catching the contagious disease by a member of staff who was infected, health officials said.

Forty hospital employees were also put at risk of catching the disease. City Department of Public Health officials told AP that the exposure happened between September 2013 and August 2014 at Providence Memorial Hospital in El Paso.

The bacteria that causes TB can lie undetected for months or years before it eventually causes a breakout of the illness. It is contracted through germs spread by the coughs or sneezes of an infected person.

“This is an incredibly large exposure investigation, and it involves infants, so it is particularly sensitive,”Carrie Williams, spokeswoman for the Texas Department of State Health Services, said on Friday.“Babies are more likely than older children and adults to develop life-threatening forms of TB.”

Employment and medical records had to be examined to determine all of those who were put at risk.

Hospital employees have been tested and are awaiting results. Meanwhile, letters have been sent to parents instructing that their children be taken for screenings, which the hospital is offering for free, said Dr. Hector Ocaranza, the health authority for El Paso County. Around 50 of the babies live in New Mexico.

Williams told AP that the discovery is one of the largest cases of exposure to the illness that the Department of State Health has ever been involved in. She added that there is no public health threat and that TB is treatable.

However, if not treated properly, TB can be fatal.

The presence of the infected employee and the 700+ infants that may have been exposed prompted a visit from state regulators who told AP that several violations had been found which represented “an immediate jeopardy to patient safety,” said David Wright, deputy regional administrator for the Centers for Medicare & Medicaid Services.

Wright did not specify the nature of the violations or whether they are connected with the TB exposure scandal.

Last year saw over 1,200 confirmed cases of TB statewide, including 49 in El Paso County, according to the State Health Department.