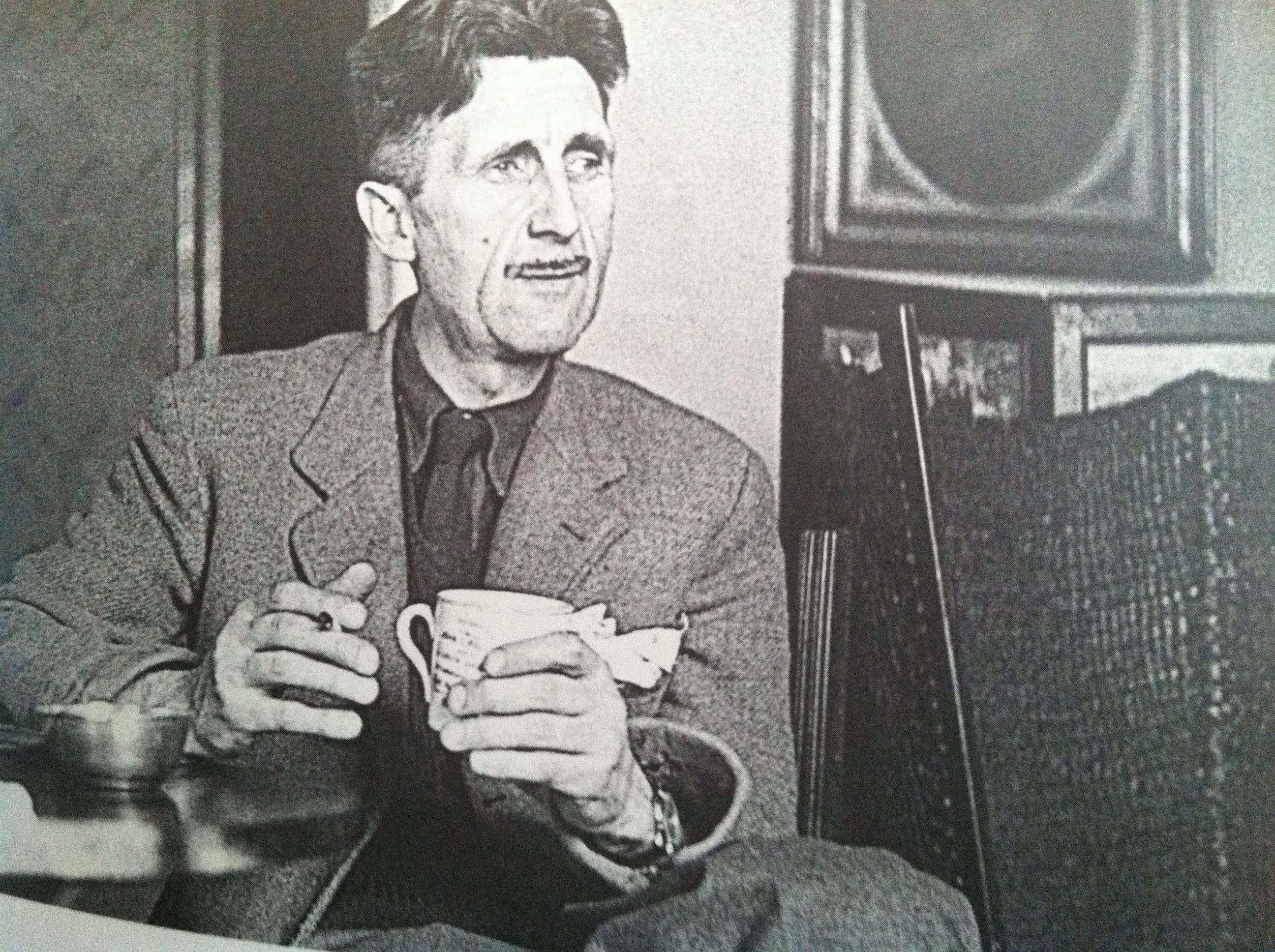 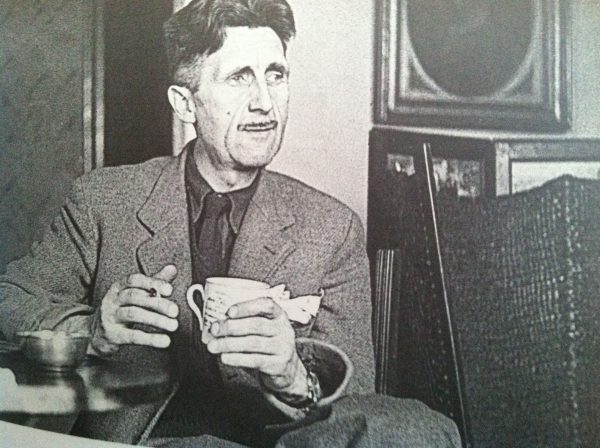 Justin King | The Anti-Media George Orwell ranks among the most profound social critics of the modern era. Some of his quotations, more than a half a century old, show the depth of understanding an enlightened mind can have about the future.

“In our age there is no such thing as ‘keeping out of politics.’ All issues are political issues, and politics itself is a mass of lies, evasions, folly, hatred and schizophrenia.”

Though many in the modern age have the will to bury their head in the sand when it comes to political matters, nobody can only concern themselves with the proverbial pebble in their shoe. If one is successful in avoiding politics, at some point the effects of the political decisions they abstained from participating in will reach their front door. More often than not, by that time the person has already lost whatever whisper of a voice the government has allowed them.

“All the war-propaganda, all the screaming and lies and hatred, comes invariably from people who are not fighting.”

Examining the nightly news in the run up to almost any military intervention will find scores of talking heads crying for blood to flow in the streets of some city the name of which they just learned to pronounce. Once the bullets start flying, those that clamored for war will still be safely on set bringing you up-to-the-minute coverage of the carnage while their stock in Raytheon climbs.

“War against a foreign country only happens when the moneyed classes think they are going to profit from it.”

It’s pretty self-explanatory and while it may be hard to swallow, it’s certainly true. All it takes is a quick look at who benefited from the recent wars waged by the United States to see Orwell’s quip take life.

“The very concept of objective truth is fading out of the world. Lies will pass into history.”

My most prized books are a collection of history books from around the world. I have an Iraqi book that recounts the glory of Saddam Hussein’s victory over the United States in 1991. I have books from three different nations claiming that one of their citizens was the first to fly. As some of the most powerful nations in the world agree to let certain facts be “forgotten,” the trend will only get worse. History is written by the victor, and the victor will never be asked if he told the truth.

“In a time of deceit, telling the truth is a revolutionary act.”

Even without commentary, the reader is probably picturing Edward Snowden or Chelsea Manning. The revolutions of the future will not be fought with bullets and explosives, but with little bits of data traveling around the world destroying the false narratives with which governments shackle their citizens.

“Journalism is printing what someone else does not want printed: everything else is public relations.”

Make no mistake about it; if an article does not anger someone, it is nothing more than a public relations piece. Most of what passes for news today is little more than an official sounding advertisement for a product, service, or belief.

“The nationalist not only does not disapprove of atrocities committed by his own side, but he has a remarkable capacity for not even hearing about them.”

Haditha. Panjwai. Maywand District. Mahmudiyah. These names probably don’t ring a bell, but it is almost a certainty that the reader is aware of the brutality that occurred in Benghazi. The main difference is that in the first four incidents, those committing the acts of brutality were wearing an American flag on their shoulder.

“Threats to freedom of speech, writing and action, though often trivial in isolation, are cumulative in their effect and, unless checked, lead to a general disrespect for the rights of the citizen.”

Everyday there is a new form of censorship or a new method of forcing people into self-censorship, and the people shrug it off because it only relates to a small minority. By the time the people realize their ability to express disapproval has been completely restricted, it may be too late. That brings us to Orwell’s most haunting quote.

“If you want a picture of the future, imagine a boot stamping on a human face—forever.”

Once the people are indoctrinated with nationalistic beliefs, and the infrastructure to protect them from some constantly-changing and ever-expanding definition of an enemy is in place, there is no ability for the people to regain liberty. By the time all of the pieces are in place, not only is opportunity to regain freedom lost, but the will to achieve freedom has also evaporated. The reader will truly love Big Brother.