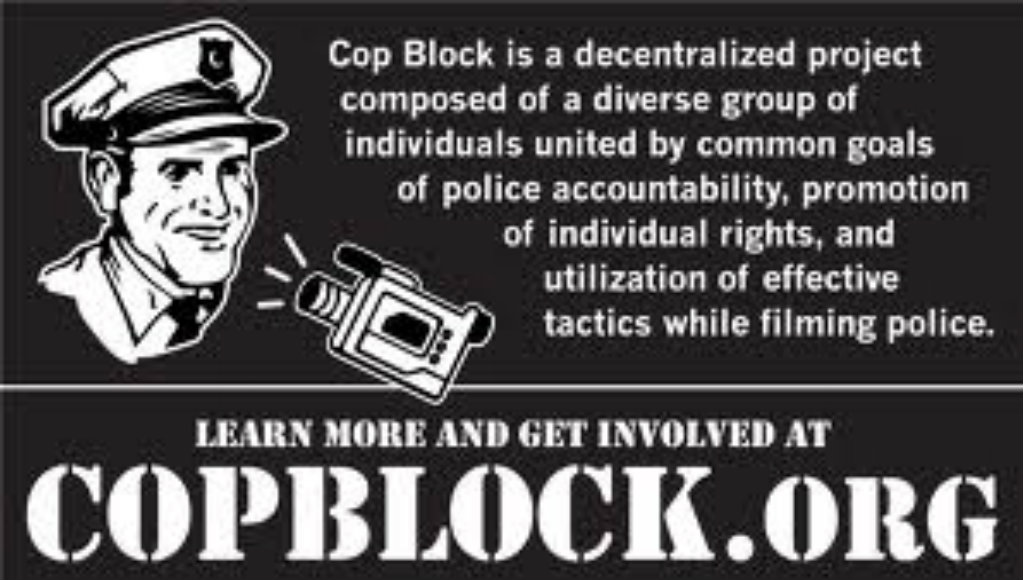 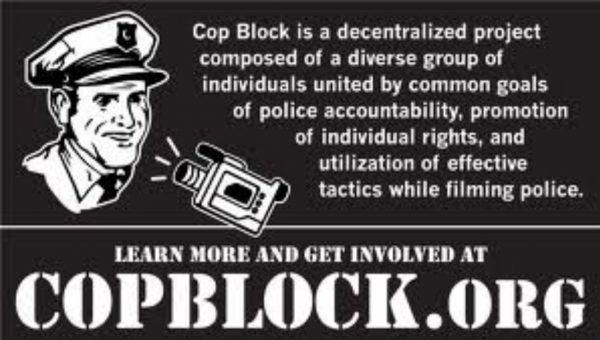 The pages for the National Police Wives Association (currently down) and Police Blotter (now also shut down) were behind the cyber attack.

The Federal Bureau of Investigation defines cyberterrorism as:

“The premeditated, politically motivated attack against information, computer systems, computer programs, and data which result in violence against noncombatant targets by sub-national groups or clandestine agents.”

Given that Cop Block’s sole purpose is to guard against violence directed against the civilian population, this action by the police groups falls within the FBI’s definition of cyberterrorism. The groups engaged in a politically motivated attack against information so that noncombatants could be freely injured by their law enforcement counterparts.

The attack was due to the failure of a petition that sought to have Cop Block and those associated with the group classified as domestic terrorists. The petition obtained just a little over 2,600 signatures. That is far short of the 100,000 needed to even gain a response from the White House. To put that into perspective, the now defunct petition, which jokingly requested that Russian journalist Abby Martin and I produce a child, gained signatures at a faster rate.

When legal means failed, the groups sought to impose their will the way the police know best: force.

This attack shows exactly why Cop Block is so desperately needed. The people behind these police pages are supposed to be the protectors of the rights of the average person. It is clear they are not. They intend to use their gang-like mentality to intimidate an organization that only seeks to make them accountable for their actions. The First Amendment apparently means nothing to those that are breaking the oath to uphold the Constitution that they took when they joined the force.

This is the exact type of bullying behavior by law enforcement that makes Cop Block so important. This action is the cyber version of the police brutality that Cop Block seeks to stop. This attack should result in a full FBI probe into the organizations behind it. While it is highly unlikely that any probe of the thin blue line would yield anything beyond the standard

“We’ve investigated ourselves and found we did nothing wrong,”

It should make American citizens realize that the police will stop at nothing to silence dissent. If they can’t do it within the law, they know there are other ways to do it. I invite every American to subscribe to Cop Block’s page to see exactly what the boys in blue do to people with pepper spray, clubs, and tasers when they aren’t engaging in a federally prohibited activity. If the cops are willing to go to this extreme to silence the organization, and the men and women of Cop Block are willing to quite literally put their lives and freedom on the line to bring the information to the public, the least the American citizens can do is take a few moments to click the like button and read the information that is so controversial. Maybe the officers themselves could take a look objectively and wake up to the insanity that some of the “thin blue line” believe is normal. Successful police reform hinges on officers with a conscience stepping forward and exposing the brutality and corruption that exists.

We will be covering this on The Anti-Media radio show tonight with a representative from Cop Block at 8pm PST/ 11pm EST. You can tune in live online here. (Editor’s Note: This article originally appeared yesterday September 22, 2014. The radio interview has already happened. I am unsure what the program topic is for tonight. -Dean Garrison)