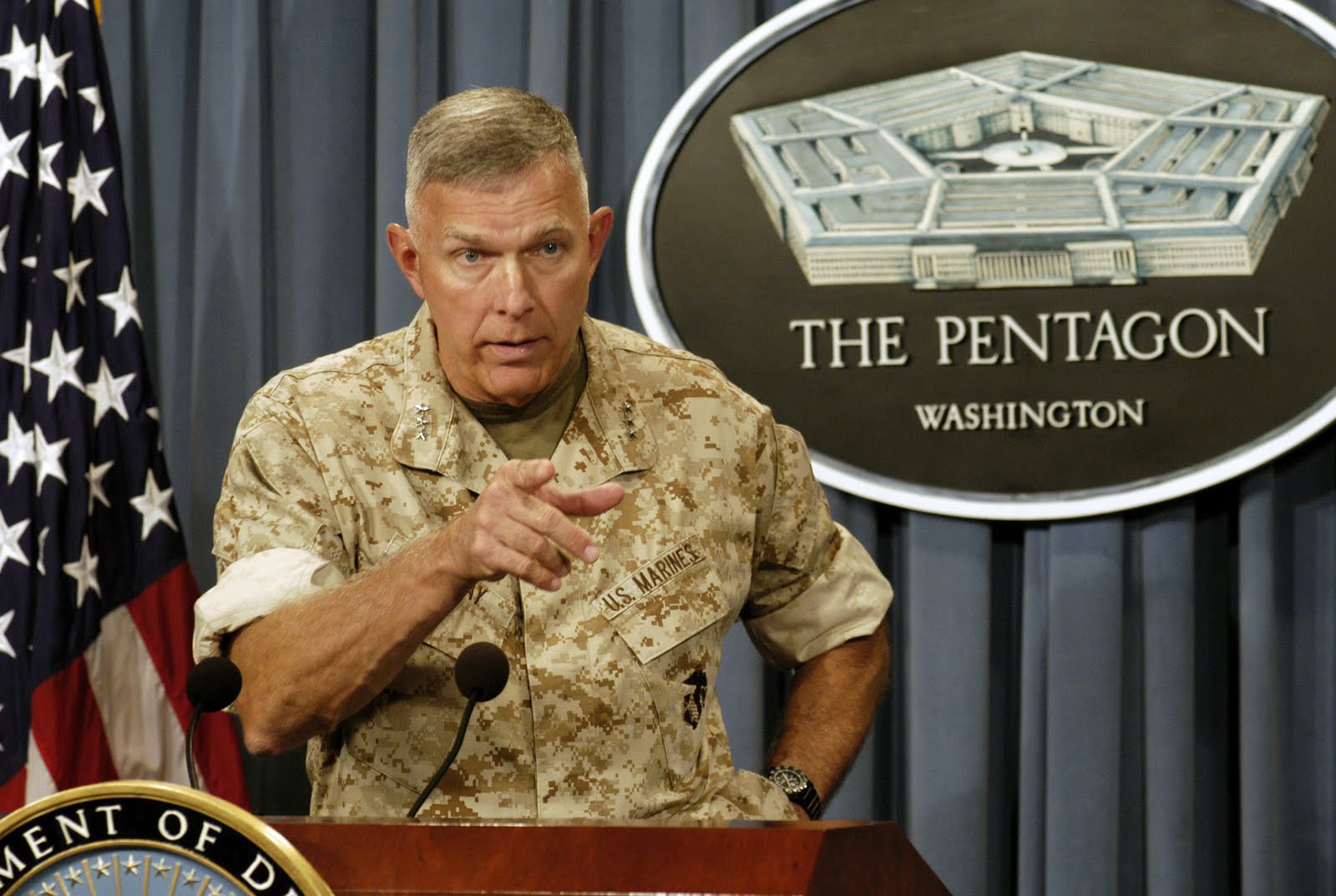 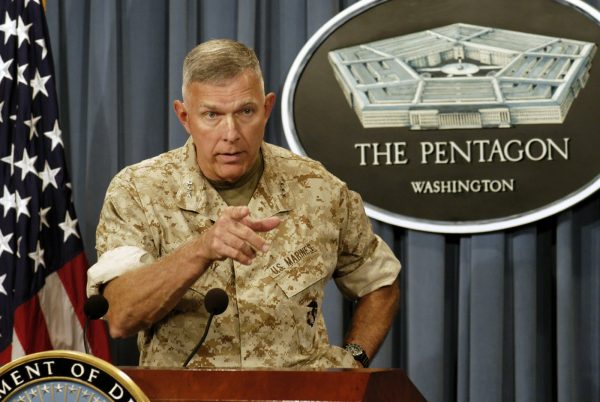 “I don’t think the president’s plan has a snowball’s chance in hell of succeeding,” retired Marine General James Conway, who served as the 34th Commandant of the Marine Corps during the end of the Bush administration and the beginning of the Obama administration, said at the Maverick PAC Conference in Washington, D.C. Friday, according to a source in attendance.

The source said Conway’s major concern was that the U.S. did not have a force on the ground in Syria it could rely on, like the Kurdish Peshmerga in Iraq. Though the Obama administration believes it can support what it says are moderate rebel forces in Syria to aid in the fight against ISIS, many critics warn that there may be no truly moderate force in the country of any significant strength.

The Commandant of the Marine Corps also serves as a member of the Joint Chiefs of Staff. During the 2003 Iraq War, Conway led the 1st Marine Expeditionary Force.

General Conway blasted the Obama administration back in June over the illegal swap of 5 top Taliban leaders for American deserter Bowe Bergdahl.

And why should Obama’s plan work? He has no intention of actually dealing with ISIS, who he continually refers to as ISIL due to the fact that he doesn’t want them associated with the same jihadists he and Congress are funding, training and arming in Syria.

Obama has also stated that he will not put boots on the ground either, to which one has to ask how you win a war without boots on the ground? Personally, the US shouldn’t be involved in Syria or Iraq, especially with a Muslim sympathizer in the White House. Not only can Obama, like his predecessor George W. Bush, not identify Islam as the enemy, but he has no clear goal in which to declare victory.

Since Obama removed the use of US ground troops from consideration, one has to wonder why we are even engaging in this at all. Perhaps it’s as Dean Garrison has pointed out. It has nothing to do with the slaughter of Christians or the overtaking of Iraq by these Islamists, but instead is about them getting close to American oil interests in Erbil.

It seems others, who are much smarter than I am are questioning Obama over his decision not to use ground troops in Iraq.

Retired General James Mattis told the House Intelligence Committee on Thursday, “You just don’t take anything off the table up front, which it appears the administration has tried to do.”

“Specifically, if this threat to our nation is determined to be as significant as I believe it is, we may not wish to reassure our enemies in advance that they will not see American ‘boots on the ground,'” he continued. “If a brigade of our paratroopers or a battalion landing team of our Marines would strengthen our allies at a key juncture and create havoc/humiliation for our adversaries, then we should do what is necessary with our forces that exist for that very purpose.”

Meanwhile two former Defense Secretaries are saying the same thing that General Conway is saying. Leon Panetta said that Obama waited too long to act in Syria (albeit, that’s a place we have no business in either), while Robert Gates said that the US would not be successful against ISIS “strictly from the air, or strictly depending on the Iraqi forces, or the Peshmerga, or the Sunni tribes acting on their own.”

Personally, I think Obama likes the US not being successful. He doesn’t want us successful here in the US. Why would he want us successful against his fellow Islamists? Remember when he came to office how much he stressed that he was the Commander-in-chief? We heard him stress that daily, but what real leadership has he shown in anything except to discredit the United States and drag her down in the eyes of the world? I’d say he’s pretty much led from behind on everything.