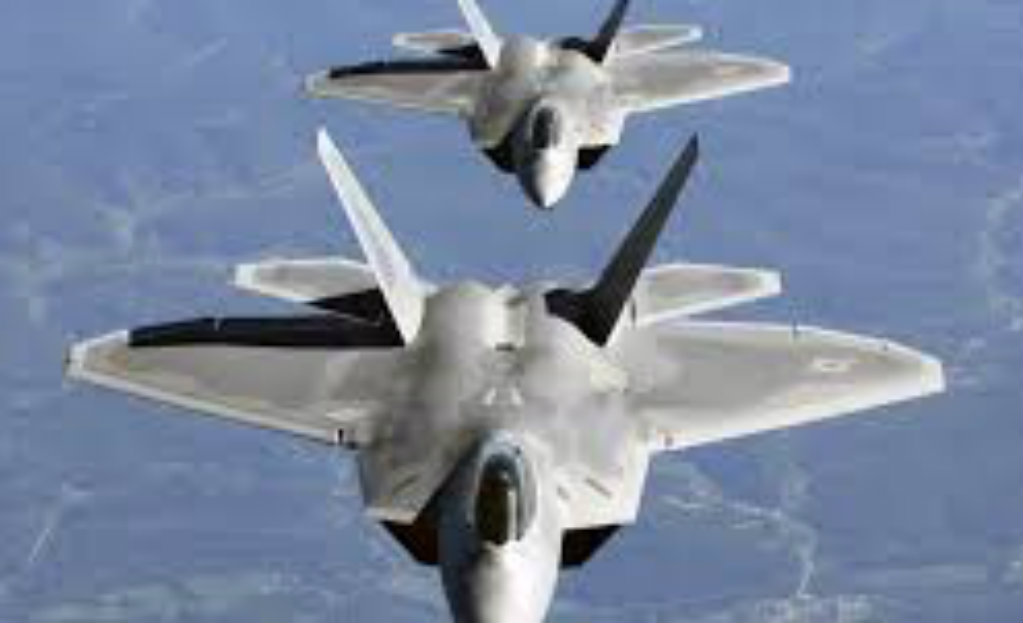 “There are no ISIS members here” 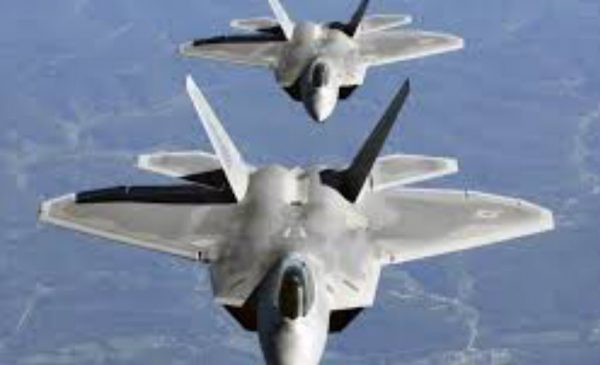 Residents of a village in northwestern Syria are in shock after U.S. air strikes demolished two neighborhoods, despite there being no ISIS militants in the area, killing 27 people including six children.

According to a report by Al-Jazeera, which is aligned with Qatar, a vehement supporter of the U.S. military campaign against ISIS, missiles targeting the town of Kafr Diryan destroyed two residential areas, killing 27 people, most of whom were civilians.

“The locals say that this is the first time that they were attacked by missiles since the outbreak of Syrian revolution. The paradox, they say, is they were bombed not by the Syrian regime, but by an international coalition which killed and wounded many of them under the pretext of fighting terrorism,” states the report.

One of the locals interviewed for the report asserted that no ISIS militants were even active in the area.

“This coalition is not against terrorism. It is against civilians, as you can see. The revolution has been going on for four years now, and not a single missile was shot at us by Bashar Al-Assad and his gang. The coalition fired two missiles, supposedly targeting ISIS, but there are no ISIS members here, not even ISIS children.”

While the U.S. air strike on Kafr Diryan failed to eliminate any ISIS targets, the overall bombing campaign has had the opposite effect, with 6,000 new ISIS members being recruited since the United States’ military campaign against Islamic State began last month.

Having flooded the region with weapons by arming both the Iraqi military and jihadists in Libya and Syria, arms which were subsequently acquired by ISIS, air strikes will have the inevitable effect of radicalizing more people to join the fight on the side of Islamic State.

Since ISIS is run by Iraqi generals who were former members of Saddam Hussein’s Baath Party before being radicalized in American prisons, a direct connection between the 2003 invasion of Iraq and the emergence of ISIS can also be drawn.

As Congressman Dennis Kucinich points out in an article today, “This Frankenstein-like experiment of arming the alleged freedom-seeking Syrian opposition created the monster that roams the region. ISIS and the US have a curious relationship — mortal enemies that, at the same time, benefit from some of the same events.”

Kucinich notes that the U.S. and ISIS both share the same goals in the region. Having ousted the non-compliant Iraqi President Nouri al Maliki, who bitterly complained that the United States’ allies were funding ISIS, Iraq is set to be partitioned, while regime change in Syria remains a dual objective of both the U.S. and ISIS.

As a deluge of evidence clearly confirms – bombing the middle east only radicalizes populations and creates more terrorists. The United States’ foreign policy has created more terrorists than it has killed, a consequence that will almost certainly be replicated in the aftermath of the campaign against ISIS.