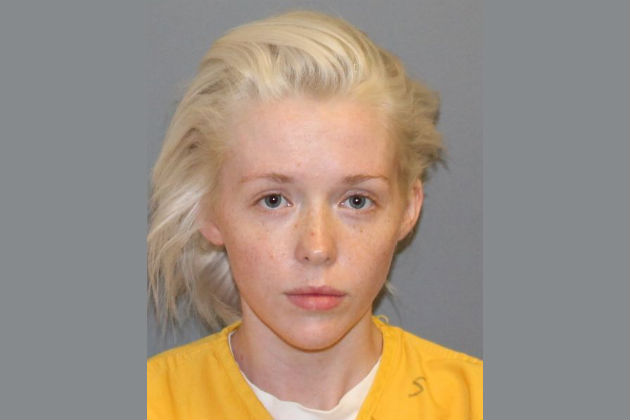 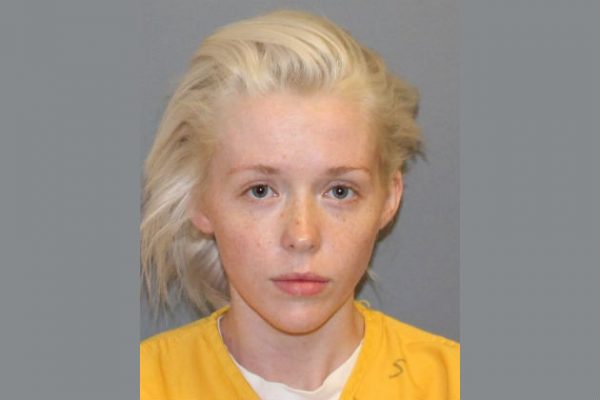 Grand Junction, CO — Angel Lane Place, an 11-month-old baby girl has died as a result of injuries received while under the care of state-approved foster parents.

A 20-year-old woman from Grand Junction is facing charges in the death of Angel.

The Grand Junction Police Department said Sydney Danielle White told investigators she “accidentally dropped” the infant, Angel Lane Place, on the floor September 12, and then on September 15, grabbed her by the neck and shook her.

According to an arrest affidavit, White said that on the morning of September 15, Angel was screaming and she couldn’t get her to stop. She told police she held the baby “by the neck with both hands and shook her multiple times.” She said she stopped after one of her children then came into the room and said, “Mommy, stop it,” and put Angel to sleep.

“White said the baby initially became lethargic and wouldn’t wake up, but that later she appeared to be doing better,” police said in a statement sent to 7 News. “Later that night White took Angel to St. Mary’s Hospital when Angel’s right side became stiff and she was unresponsive.”

When Angel was brought to the Aurora Children’s hospital the coroner ruled the cause of death as “blunt force trauma to the head.”

This is sadly another tragic case of child abuse and murder under state-approved foster care. But why was Angel taken from her biological parents in the first place?

7 News Investigator Theresa Marchetta spoke Tuesday with Angel’s biological mother, Tierra Place, who said her daughter her been removed from her home because she and her husband fought, and said her husband told human services he used marijuana.

“This is like losing her twice. I don’t know how someone could possibly do that to a baby,” she said.

They also spoke with Angel’s biological father, Ted Place, who is threatening to sue Mesa County.

“You know I was seeing pictures of her, seeing videos, you know she was doing good, she was making good progress, and I was okay with the situation she was in,” he said. “And then, all of a sudden, I had just found out that your daughter is in urgent care in Denver, Colorado, and you need to come there. I just want Mesa County to pay for what they’ve done.”

All couples have arguments, which does not justify taking someone’s baby unless of course they become violent. However, from the information we have, there is no record of violence between Ted and Tierra Place. When Mr. Place admitted to smoking marijuana he apparently became a target for the ‘do-gooders’ at the Department of Human Services.

Sadly, children all over the US are taken from parents who have admitted to marijuana. While there’s no national count on how many parents lose custody of their kids each year due to marijuana, Keith Stroup, founder of the National Organization for the Reform of Marijuana Laws (NORML) told The Daily Chronic that his team gets calls “three or four times a week from people who have lost custody of their children because they tested positive at birth or in a situation where parents are feuding over custody.” This kidnapping even occurs in regions where marijuana is legal.

Sometimes, when these children are snatched from their well-meaning parents whose only ‘crime’ was to ingest something that grows out of the ground, they face abusive foster parents. Sadly Angel Place is not alone, a year ago, there was the horrible yet preventable tragedy of Alex Hill who was taken from her parents because they admitted to smoking marijuana after she went to bed. Alex was murdered by her foster parents.

Ready to end the drug war? How many more innocent lives must be ruined before society comes to their senses?

Editor’s Note: Just to state the obvious… It should be noted that marijuana for recreational use is currently legal in Colorado. -Dean Garrison