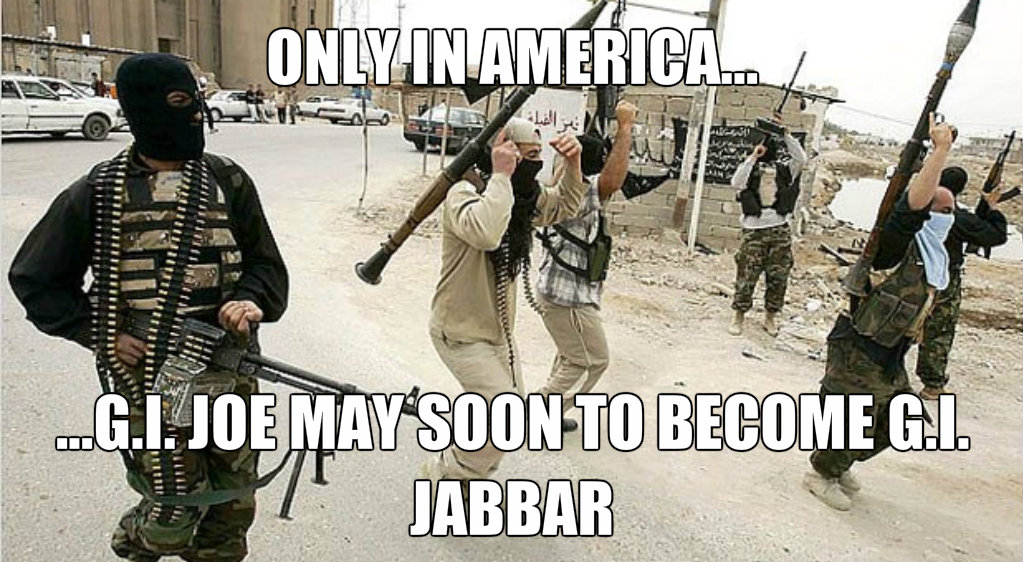 Some news is so bizarre that it doesn’t even seem real. Thus is the feeling that many of us, in the alternative blogosphere, have experienced in recent years. Are we living in the Twilight Zone? Do you ever expect to just wake up and realize this was just a dream?

It seems that Obama’s Department of Defense has found a series of justifications for putting ILLEGAL aliens into the military. I did say ILLEGAL. These are not men and women who entered legally and are taking steps to procure citizenship. These are people who broke the law to get here and will, in some cases, be given the responsibility of defending the house that they broke in to.

A small number of immigrants living in the U.S. illegally will have an opportunity to join the military for the first time in decades under a new Defense Department policy unveiled Thursday.

For the first time, the program — known as Military Accessions Vital to National Interest, or MAVNI — will be open to immigrants without a proper visa if they came to the U.S. with their parents before age 16. More specifically, they must be approved under a 2012 Obama administration policy known as Deferred Action for Child Arrivals, or DACA.

The new DoD policy may be the first phase of a broader governmentwide effort to ease pressure on immigrants and create new paths to citizenship. President Obama, frustrated with the failure of Congress to pass any substantial immigration reform, has vowed to aggressively use his presidential authority to change the way immigration policies are carried out.

So if you come here illegally and have some skills we might throw a uniform on you. And providing that you don’t pull a Ft. Hood, we might just forgive all and make you a legal citizen. Don’t feed me this foreign language and health care propaganda. Rules are meant to be broken in Obama’s America. Even so, do you realize how many doctors become terrorists?

For anyone who does not see anything wrong with this, perhaps you should go somewhere that may be offering a similar deal. I hear the Islamic State is currently recruiting.

I don’t want Shabazz defending my country because of his expertise in IEDs or Victor manning Pentagon computers because of his proficiency in hacking.

I want people who love this country, and are willing to obey the laws, to defend my freedoms, or at least what is left of those freedoms.

Is it too much to ask that our military be made up of our own citizens?