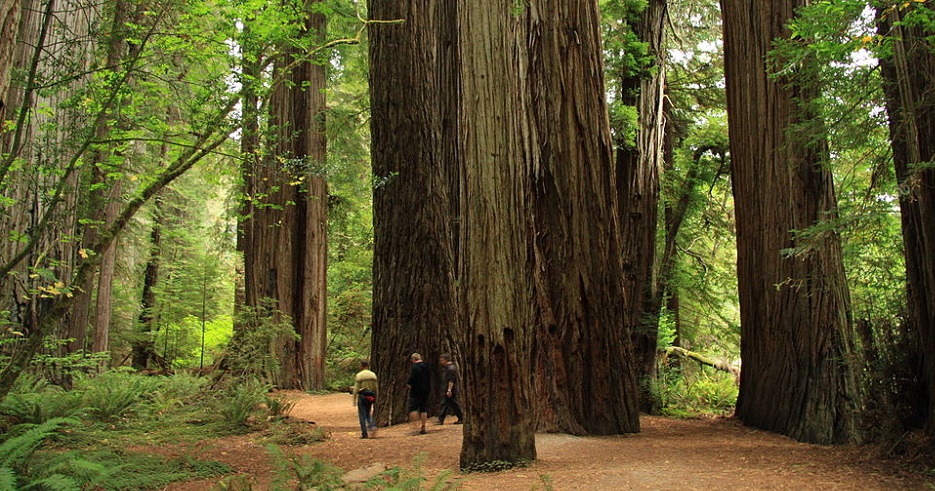 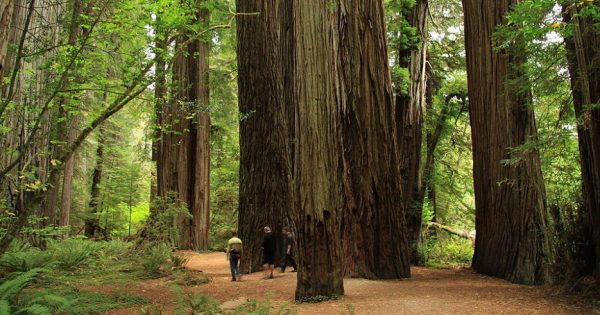 In an amazing encroachment on the First Amendment and common sense, the US Forest Service has plans to extort photographers into paying $1500 for a permit to photograph the lands paid for by tax dollars. In a complete failure of math, the fine for violating the rule would be $1000. Image credit: wikipedia.org

Photography shoots would also have to be approved by the feds to ensure they are deemed educational. The proposed rule is blatantly unconstitutional, ignoring press freedoms and freedom of speech. The Forest Service has effectively had Smokey the Bear beat the Constitution unconscious and is currently burying the First Amendment somewhere in the 193 million acres under its control.

Senator Ron Wyden from Oregon has expressed his disapproval:

“The Forest Service needs to rethink any policy that subjects noncommercial photographs and recordings to a burdensome permitting process for something as simple as taking a picture with a cell phone. Especially where reporters and bloggers are concerned, this policy raises troubling questions about inappropriate government limits on activity clearly protected by the First Amendment.”

The rules allow for coverage without a permit of certain types of breaking news, such as forest fires or rescues of missing people. In other words, news that serves to benefit the propaganda of the Forest Service.

The new rules are updates of older rules that require the permitting. The whole thing is justified under the guise of protecting the wilds from commercial exploitation. Of course, the Wilderness Act already prohibits commercial exploitation of the land. It begs the question of whether or not non-intrusive photography is actually an exploitation of the land. Apparently, drilling for oil on federal lands next to the parks is less damaging than simply snapping a photo with a cell phone.

Public comments are open now. If one was so inclined, they could make their feelings known at this link.