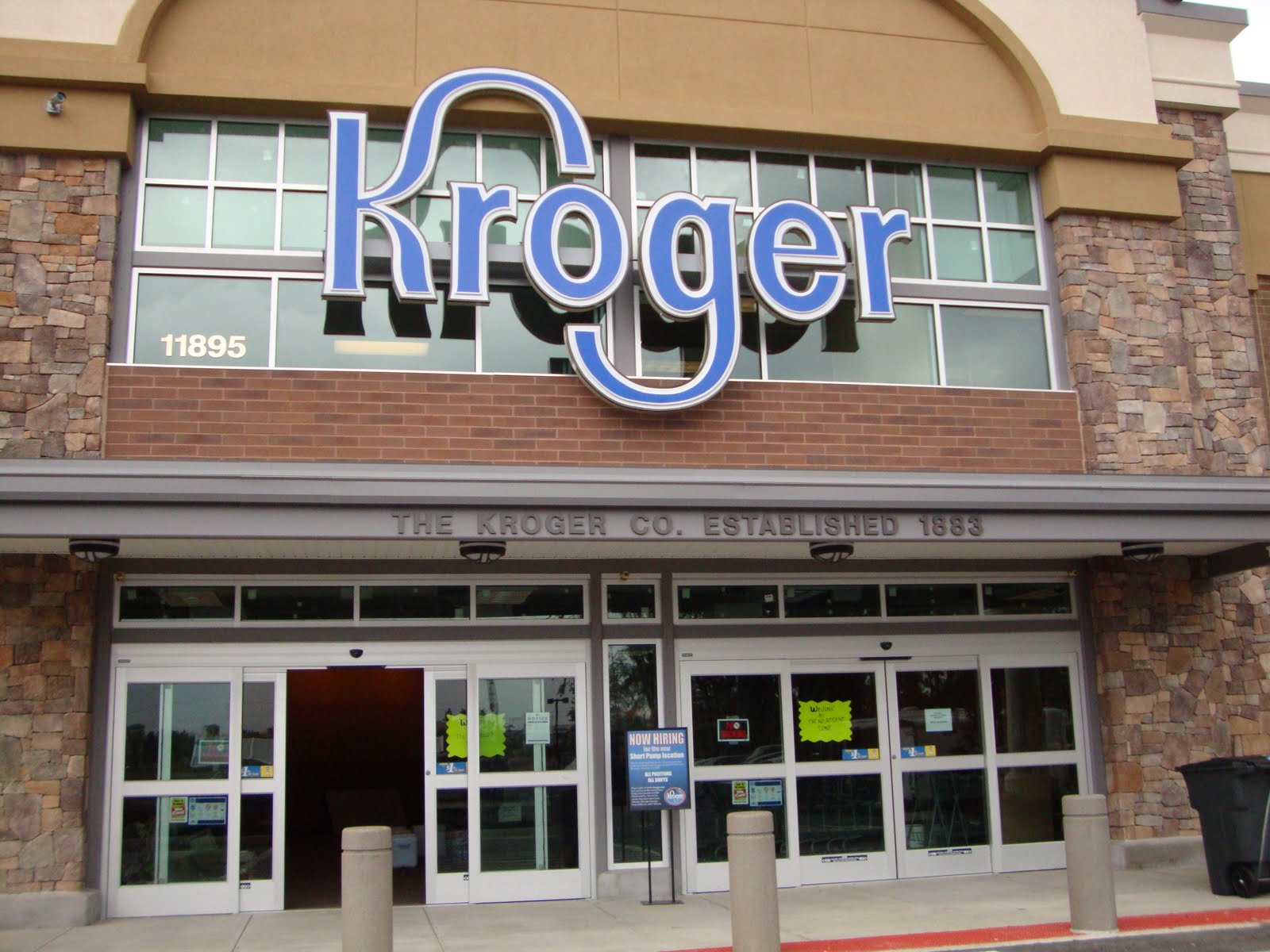 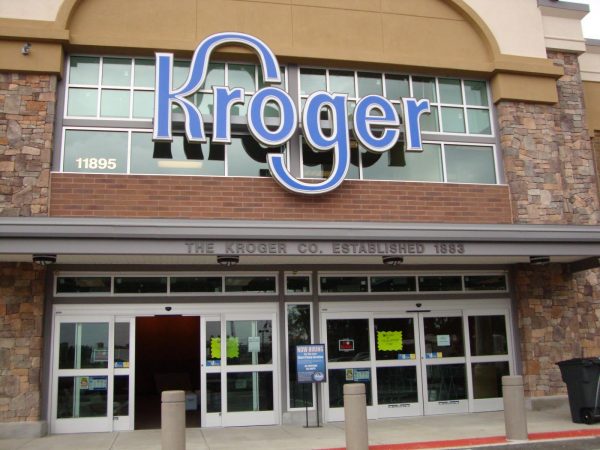 I’ve tried all the phone numbers for Kroger, Panera Bread, and Moms Demand Action. The only one where a human being answered the phone was with Kroger and then I was transferred to voice mail. I didn’t give up though, as noted below.

Panera Bread had no one available so I left a message. Moms Demand Action was the same. In fact, with Moms Demand Action, the reality is that I had to search for their phone number because when you go to their contact page, all they list is an email to founder Shannon Watts. When I searched again specifically for a phone number, a similar page came up showing the phone number before it had been scrubbed from the page that is there now. It seems no one is willing to speak on the phone as a live person.

Has this ever happened to you? You call a company with a complaint and the person on the other end responds with something like, “I’m sorry that this has happened and that you were inconvenienced. I’m sure I can help you with that.” Even though you’re talking to a real person, you might as well be talking to a computer because they are only going to say what is on the page.

To the right you can see a sample of a telemarketing cold call script I found on the ‘Net. Notice that after the first paragraph, if the response from the person they’ve called is “NO,” then they respond with the short paragraph under that. If it is “YES,” they then continue down the page. It’s obnoxious because in assumes most people are morons. Lawyers approve these scripts to avoid litigation by saying either too much or the wrong thing.

Second, part of the job of the person who answers the phone is to keep YOU away from the higher-ups in the company. Rarely, will you get to the corporate level management. They aren’t interested in dealing with the average person because they believe their job is too important.

Wouldn’t it be nice to be able to pick up the phone and call someone who could actually, and honestly answer your questions? This is what I was hoping to learn by calling Panera Bread, Kroger, and Moms Demand Action. I also called Heeding God’s Call, an organization that exists to take control of gun violence. They want this to happen by supporting the following tenets:

Of course, in reality, Heeding God’s Call is placing a good deal of emphasis on the first point. They are trying to make it appear as though gun dealers are deliberately selling to people they know are not the intended owner and that the purchaser is buying the gun for someone else.

I have been to three gun dealers – two in my area and one in another state – where I went in and intimated that I might want to buy a gun for a friend. In all cases, I was told that they would not be able to help me and explained to me that a purchase of that nature constitutes what is known as a “straw purchase.” I already knew that and had they allowed me to buy a gun with that foreknowledge, I would not have purchased it because it is a felony.

I’m sure there are straw purchases in America (but please, let’s not forget how many guns went south to Mexico illegally via “Fast and Furious”). However, I’m not sure how a gun dealer would know that it was a straw purchase unless the purchaser actually stated or implied it. If that was the case, I cannot imagine any gun dealer worth his/her salt going ahead with that purchase. It would mean the loss of their license! In fact, during “Fast and Furious,” even though gun dealers were told ahead of time to allow the straw purchases to go through (allowing the gun to be sold/given to someone from Mexico), numerous gun dealers balked at it and refused.

Yet, Heeding God’s Call apparently believes something else about gun dealers. Too many guns in America are either stolen or bought on the black market. Guns are routinely shipped into the U.S. illegally, just like drugs.

Most importantly, none of the companies or groups like Moms Demand Action have any statements regarding how their boycotts and protests are aimed at keeping guns out of criminals’ hands. They can’t say anything because they know their boycotts will have no effect on criminals.

Before I finished this article, I found one other number for Kroger Corporate and called it. A young woman answered and I explained that I wanted to talk to someone who could answer my questions regarding the undue pressure Moms Demand Action are placing on the company regarding the issue of customers carrying guns. I was transferred to Chelsea in the Executive department who was very willing to answer my questions.

She told me that they are not going to give into Moms Demand Action and are simply deferring to the state and local laws regarding the carrying of guns. I asked her then if this means that if my local ordinances allow me to carry concealed in Kroger stores, then Kroger is not going to come out and tell me that they don’t want my guns in the store, to which she responded, “That’s correct.”

Kroger says NO to Moms Demand Action! I’m glad that not all companies (Chipotle, Starbucks, Panera, etc.) cave in so easily to Moms Demand Action. Many consumers enjoy the right to carry guns for protection, something that the 2nd Amendment says shall not be infringed.

Michael Bloomberg’s millions are used to fund groups like Moms Demand Action. Their job is to put enough pressure on various companies so that they will “ask” customers to not bring their guns into the stores. This effectively circumvents the 2nd Amendment.

One way or another, leftists like Bloomberg (who are protected by armed security daily) do not want the average person to be able to exercise the right to carry.

Are you okay with that?

Fred DeRuvo is the author of numerous articles and a growing number of Name Your Linkbooks related to conservative theology and politics. Fred received his Bachelor’s degree from Philadelphia College of Bible and his Masters from Tyndale Theological Seminary. Fred received his Th.D from Northwestern Theological Seminary in Florida. Listen to Fred’s program and on MPR 105.3 FM in the Philippines. Fred began Study-Grow-Know Ministries several years ago where he fights the scourge of Leftist politics and policies that seem to be gaining a foothold in America. His blogs include Study, Grow, Know and Politically Correct Morass.