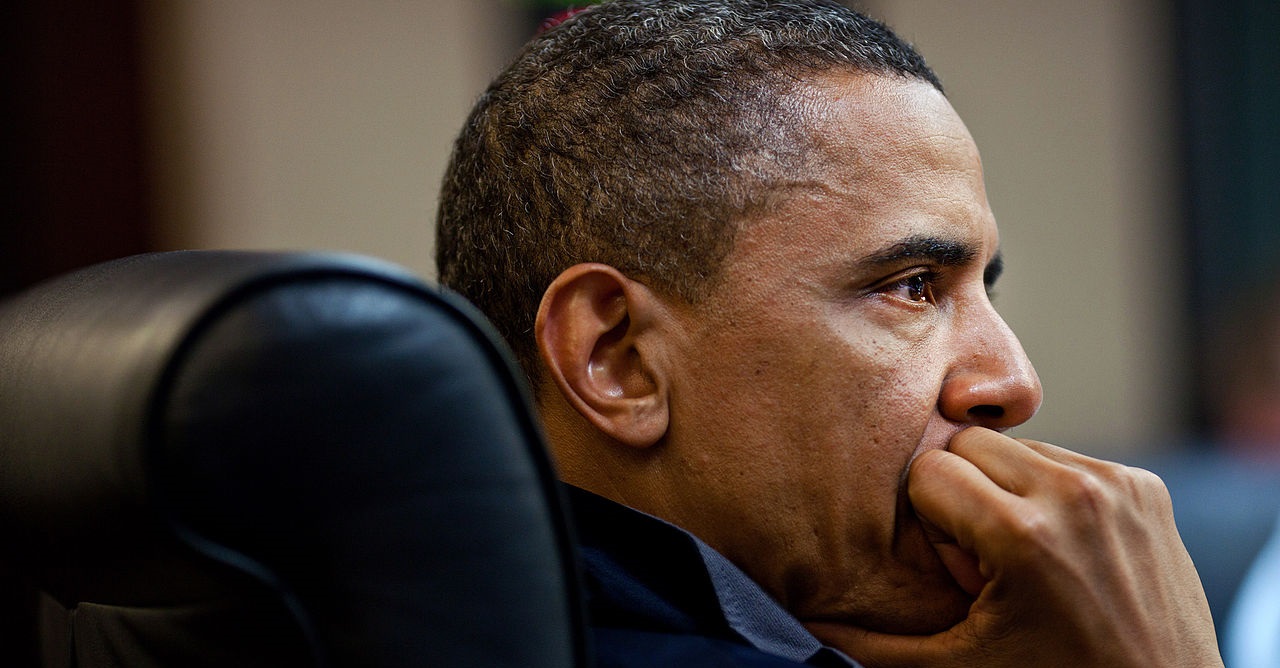 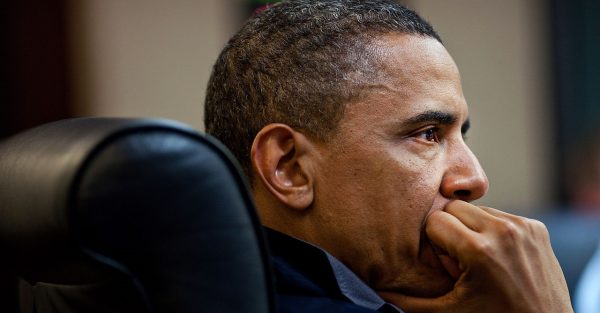 On 60 Minutes, President Obama flatly stated the US plan for Syria leaves no room for President Assad, the democratically-elected leader of the country. As Obama backs away from his “no boots on the ground” promise, he drops a bomb on the American people as big as any that have hit Syria. Image credit: wikimedia.org

“We are not going to stabilize Syria under the rule of Assad.”

“At the end of the day, I think it’s going to take more than air strikes to drive them out of there. At some point somebody’s boots have to be on the ground.”

The rank and file military is overwhelmingly opposed to the idea of ground troops going back to Iraq to combat ISIS. 70% of active duty respondents opposed the idea, though they were not asked about entering Syria.

The government has lied since the beginning of the Syrian debacle:

The American people were told the rebels were our allies; they were not.

The American people were told the US would only use airstrikes to combat the rebels; that is apparently not true.

The American people were told this was about ending the ISIS threat; it is obviously about overthrowing Assad.

“#OpSyrianStorm at least stalled it for a year, and forced them to use strained narratives and increased awareness of such propaganda. We knew it was coming, but like the impending death of an elder family member, it’s still incredibly sad when it finally happens. The release that comes now may be the all out expression of general dissatisfaction amongst the populace and tensions between them and the militarized police state. Something tells me this time, war will not be fought in some semifictional desert.”

So, as has been the plan since last year, the United States will seek to remove President Assad as leader of Syria, in the process risking war with Russia. As predicted by The Anti-Media in a September 11 article:

“The United States will eventually go to war in Syria to install a friendly government.”

The US has been at war for more than a decade based off of lies told to the American people. Are we really going to allow it to happen again?