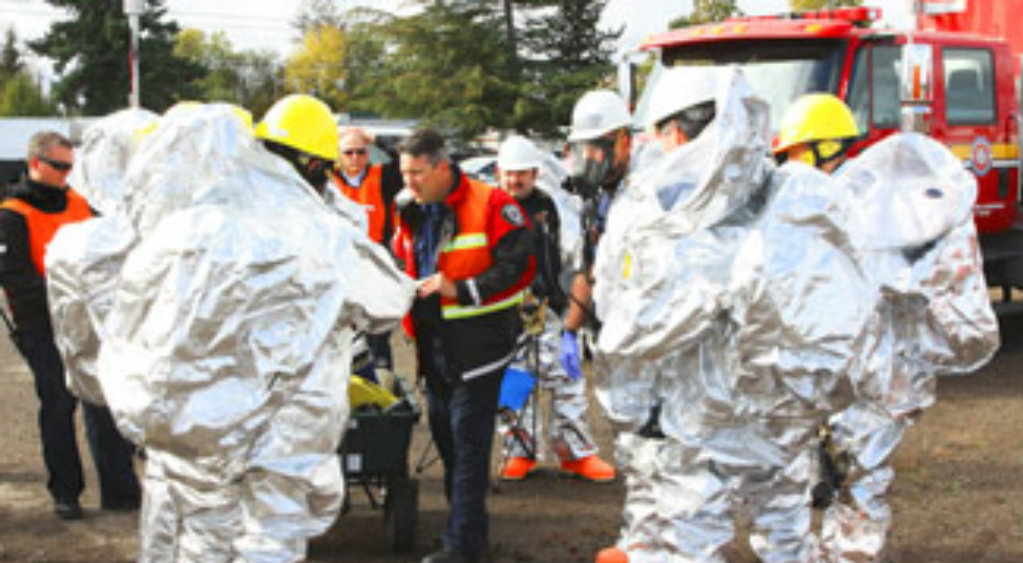 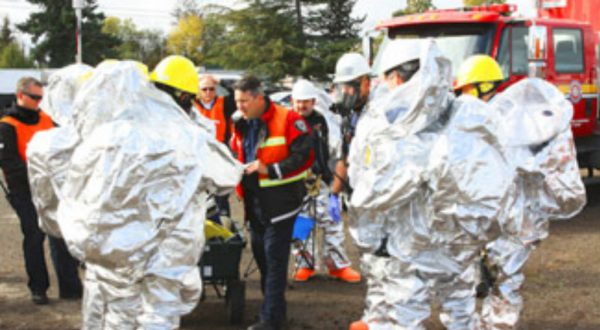 A public tweet from a large government supplier of emergency response products specializing in “high risk events” says that Disaster Assistance Response Teams were told to prepare to be activated in the month of October. The shocking revelation, made on the Goldenstate Fire/EMS Twitter page, suggests that not only did someone know that the Ebola virus would be reaching America, but that they knew exactly when it would happen.

“What we are now hearing is just the tip of the iceburg as we enter October,” noted the company’s Twitter spokesperson. “Ebola virus will cripple EMS and hospitals.”

When Future Money Trends, a follower of the page, asked what they meant by this statement, Goldenstate Fire/EMS responded with a shocking revelation.

“DART teams were notified months ago they would be activated in October. Timing seems weird. Source: current DART member.”

Editor’s/Author’s Notes: The last tweet listed has since been removed. The full twitter exchange is available here and a screenshot has been archived.

With the Ebola virus now having been confirmed on U.S. soil, speculation as to how it got here and how many others may have contracted it is mounting. The traditional thinking here is that the virus made its way to the United States simply by one infected individual coming into contact with another, and so on. But, a growing chorus of contrarian researchers suggests another possibility – the Ebola virus may have been weaponized by a government or rogue terror cell and it has been deployed as a bio weapon.

This may sound outlandish, but in August SHTFplan.com posted a video of a State Department official’s remarks to reporters about developments in Africa. In her statement she specifically referred to the growing crisis as an “Ebola attack,” suggesting that not only has the virus been weaponized, but that the U.S. government knew it was not a naturally occurring event.

Though such weaponization is difficult to achieve according to Dr. Joe Alton, it remains a distinct possibility.

As noted by Kurt Nimmo, who cites a 2013 Global Policy Journal report, if someone had the resources to make it happen, they probably could:

Although weaponization of Ebola is complex and unlikely, experts in the field say transmission of the virus by air has occurred between animals. They believe “with advancing knowledge about how to manipulate viruses, the traits that make these [hemorrhagic fever virus agents] difficult to weaponize might be a diminishing barrier.”

Additionally, a “reverse genetics system provides a way to produce highly virulent mutated viruses for the purpose of biological warfare or biological terrorism,” scientists believe, according to Teckman’s research. (Infowars)

Dave Hodges of The Common Sense Show notes that the U.S. Army is intimately involved in Ebola research, adding further fuel to speculation that it has been used to develop new bio weapon systems:

The fact that the U.S. Army Medical Research Institute of Infectious Diseases (USAMRIID) is involved suggests that either the Ebola virus, or the vaccine, or both, have been weaponized.

Weaponization aside, there is a third possibility and that is the virus did spread through the natural contagion effect, but that its entry into the United States is being facilitated by lax border policies and almost non-existent airport screening procedures, something that has Immigration and Customs officials terrified.

Over the last several years the U.S. government has been actively preparing for a widespread crisis scenario. Whether that crisis is Ebola or something else remains to be seen. But, what we do know is that they have stocked up not only armaments and ammunition, but tens of thousands of Hazmat suits, body bags and what are believed to be millions of disposable FEMA coffins.

Moreover, the President updated several Executive Orders over the last several years authorizing, among other things, forced quarantines and round-ups in the event of a pandemic emergency and the appropriation of private resources like food, water and human labor.

That a major government supplier of emergency equipment has come out in the open to claim that their sources had foreknowledge of an emergency Disaster Response mobilization to occur in the United States in October of this year is an astonishing development considering what has transpired in the last 72 hours.