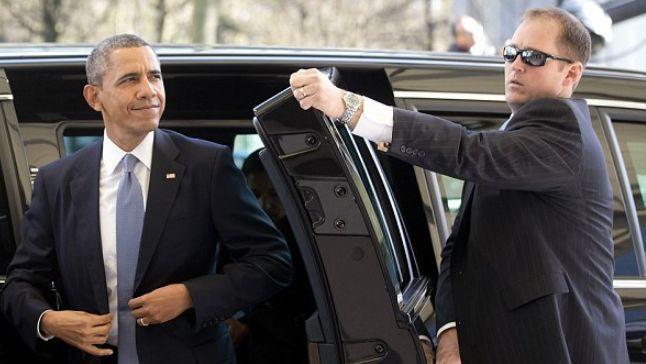 On September 19, 2014, an intruder, armed with a knife, jumped the White House fence and made it as far into the mansion as the East Room before being tackled by an off-duty agent. (See Steve’s post on the intruder here.)

Fortunately (or unfortunately), the POS wasn’t there.

Wednesday (Oct. 1), after her appearance at a brutal House hearing the day before,  in which she was grilled by Republicans and Democrats on how the intruder could have gotten as far as inside the White House, director of the Secret Service Julia Pierson, 55, resigned under pressure.

To make matters worse, Pierson did not tell the White House of a security failure in Atlanta last month when an armed man was allowed to ride in an elevator with Obama at the Centers for Disease Control and Prevention. Pierson informed Obama about the incident only minutes before it was reported in the news media on Tuesday (Sept. 30) evening. (New York Times)

Pierson is merely the tip of the iceberg of a Secret Service that’s in disarray, plagued by low morale, over work, staffing shortages, and the agents’ resentment at and “lack of faith” in their bureaucratic superiors, including “their senior-most leaders” — an oblique reference to the president himself.

The 6,700-member agency, long an élite class of skilled professionals who prized their jobs, now suffers from diminished luster andhistorically high turnover rates. Officers in charge of protecting the White House say they have grown resentful at being belittled by their bosses and routinely forced to work on off-days.Some agents who have sworn to take a bullet for the president and his family have little faith in the wisdom or direction of their senior-most leaders. [,…] staffing short­ages have grown so severe that the agency has had to fly in field agents from across the country for two-week temporary details, paying their travel, hotel and per-diem costs.

In the meantime, Joseph Clancy, a retired agent who briefly served as the head of Obama’s protective detail after he was first elected, was named to take over the Secret Service on a temporary basis, while a full review of the Secret Service is conducted and until a permanent replacement can be found. 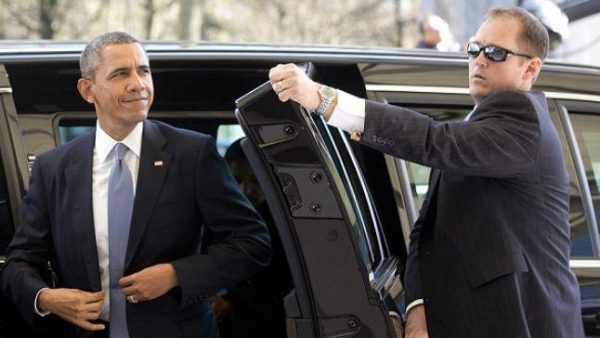