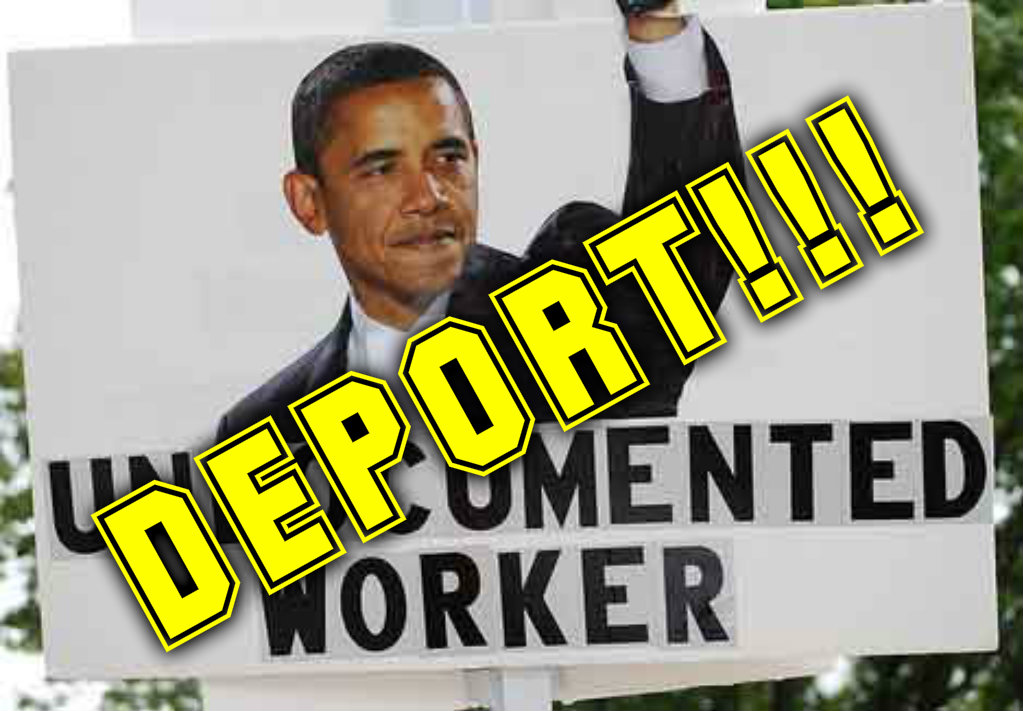 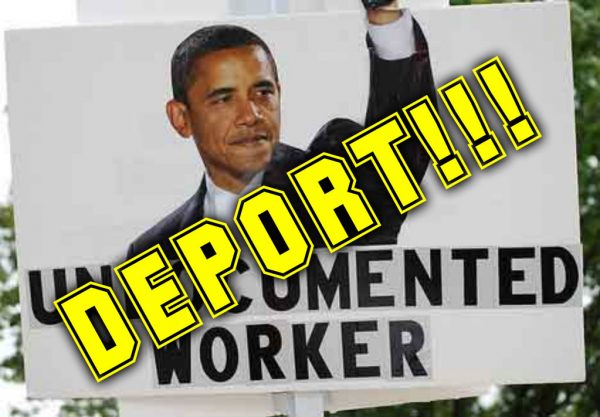 “In sum, deportation proceedings should be immediately commenced, an investigation undertaken, a full evidentiary hearing held, and Barack Hussein Obama should be removed from the United States,” Klayman wrote in the petition.

According to Klayman the Junior Obama never legally changed his name back after it was changed to Barry Soetoro (while an Indonesian citizen). This is just one of many reasons that Klayman believes we not only have a usurper in the White House, but that the man who calls himself Barack Obama should not even be allowed to live in this country.

The petition was sent to Thomas Homan of Enforcement Removal Operations at the Department of Homeland Security, Thomas Winkowksi of Immigration and Customs Enforcement and Sarah Kendall of the Office of Fraud Detection and National Security at DHS.

Klayman explained it is based “on the grounds that he has falsified various birth and other documents with regard to obtaining a U.S. passport and other privileges as an alleged American citizen.”

“It is clear, based on a mountain of evidence as set forth in and attached to the petition, that the president and his agents have falsified documents, such as his birth certificate and Social Security number, to qualify for the privileges of American citizenship such that his citizenship, which is based on false pretenses, must be nullified,” Klayman said.

“As set forth in the petition, this includes but is not limited to the fraudulent production of a computer-generated facsimile of an official state of Hawaiian birth certificate. Even if a legitimate birth certificate exists, Obama’s repeated use of a clearly forged birth certificate is still a crime and in violation of the law,” he said.

If Boehner won’t allow impeachment to proceed this is one alternative solution to the problem.

That is highly doubtful but I have tremendous respect for those who stand tall and do what is right in spite of the naysayers around them and in spite of the odds in front of them. The man in the White House is not only named Barry Soetoro but he is very likely an Indonesian citizen who gave up his American citizenship and never went through the proper channels to get it back. He is definitely not a “natural born citizen” and very likely not a citizen at all.

The truth is that it does not really matter if Barack Hussein Obama, Jr. was born in Hawaii, Kenya, or anywhere else. If he is not an American citizen, it might explain why he has been using a fraudulent social security number for several years. If he is not a “natural born citizen” then he can not hold the office of president.

I wonder if Indonesia would take him back?

If you would like to look at the petition that Klayman has filed, it can be seen here.

On a side note, Larry Klayman has failed before and taken some heat for it. Some might recall the Reclaim America disappointment of nearly a year ago. Failure is not fatal. Klayman picks himself up and keeps fighting. Maybe we should applaud his fighting spirit rather than condemn him for doing what most of us are unwilling to do. We should thank him for not giving up in the face of adversity. Anyone who has ever tried to do something meaningful knows the feeling of occasionally getting a little egg on their face.

Sure it’s a long shot but even the things that fail to produce optimum results are raising awareness with the public, and that’s what we want.